The Return of Thames Street Kitchen

The restaurant closed three years ago, but now it's coming back to Thames Street in Newport. 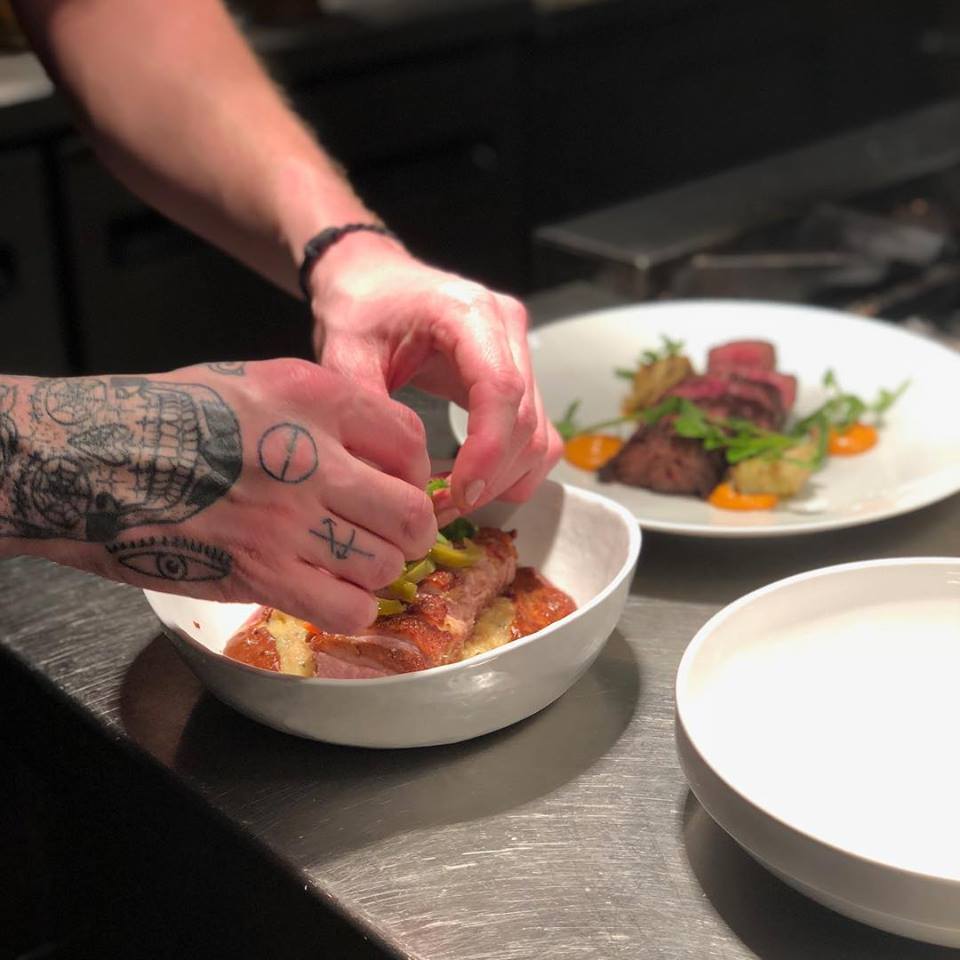 If you’ve seen our April cover, spotlighting the incredibly crispy, moist fried chicken at Winner Winner in Newport, then you know we’re huge fans of chefs Tyler Burnley, Chad Hoffer and crew. Winner Winner is owned and operated by Hoffer and Burnley, along with their wives Julia and Anna Jenkins, and co-owner and chef Steve Yerger. Hoffer, Burnley and Julia and Anna Jenkins also own Mission burgers, which serves arguably the best burgers in Newport.

Well, in the same spot where Winner Winner is now, is where one of my most favorite Rhode Island restaurants used to be: Thames Street Kitchen, affectionately known as TSK. This week, we got some good news: Thames Street Kitchen is coming back to a new location after being closed for three years. And this time, it has a liquor license!

“It took some time, but we are back!!!” says a post on their Facebook and Instagram accounts. “Fast forward three years — we’re all a lil older, a lil wiser and still damn crazy to be in this biz but wouldn’t want it any other way!”

Now the families own three Newport restaurants, and we couldn’t be more excited to have one of the old faithfuls back up and running. Thames Street Kitchen has moved into the former Revolving Door space, at 509 Thames Street, and it comes with a liquor license. The restaurant is opening this Friday, March 23 with limited seating all weekend. Call 401-846-0400 for reservations.

Thames Street Kitchen: A humble Newport restaurant is quietly attracting a following the old-fashioned way — with its food.