It’s always fun when reality TV comes to Rhode Island or stars Rhode Islanders. Find out about the latest show to feature the Ocean State. 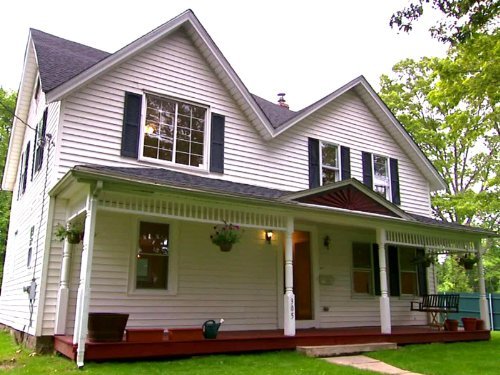 It’s always fun when reality TV comes to Rhode Island or stars Rhode Islanders. We see clips filmed in familiar places on the small screen, and learn about the interesting personalities that make Little Rhody the unique place that it is.

Who can forget Richard Hatch of “Survivor,” fame, who lives in Middletown, and of course, Johnston’s own Pauly D? Then there was Erika Van Pelt, of South Kingstown, who starred in last year’s “American Idol.” We also had the two Providence detectives, Louie Stravato and Michael Naylor, who competed in “The Amazing Race,” and the Barrington brothers, Daniel and Jordan Pious, who went on to win the whole competition. More recently, there was Cranston’s Lauren Marchetti, a former New England Patriots cheerleader who appeared in the first episode of this season’s “The Bachelor,” and Providence’s own Joseph Aaron Segal, a quirky designer and RISD alum who survived the first few rounds in this season of “Project Runway.” Last year, we also had “This Old House” filming in Barrington, where the crew helped transform a dated beach cottage into a stunning luxury home.

Last night, HGTV’s real estate reality show “House Hunters,” aired an episode filmed in Narragansett. In the show, Jamie, an avid swim instructor, is searching for a home that is close to the beach and falls within her $250,000 budget. Will she find what she’s looking for? You don’t have to track the episode down on cable to find out. Just watch the embedded video below.