Sullivan's Publick House and Barnaby's have mastered the art of burgers and beer. 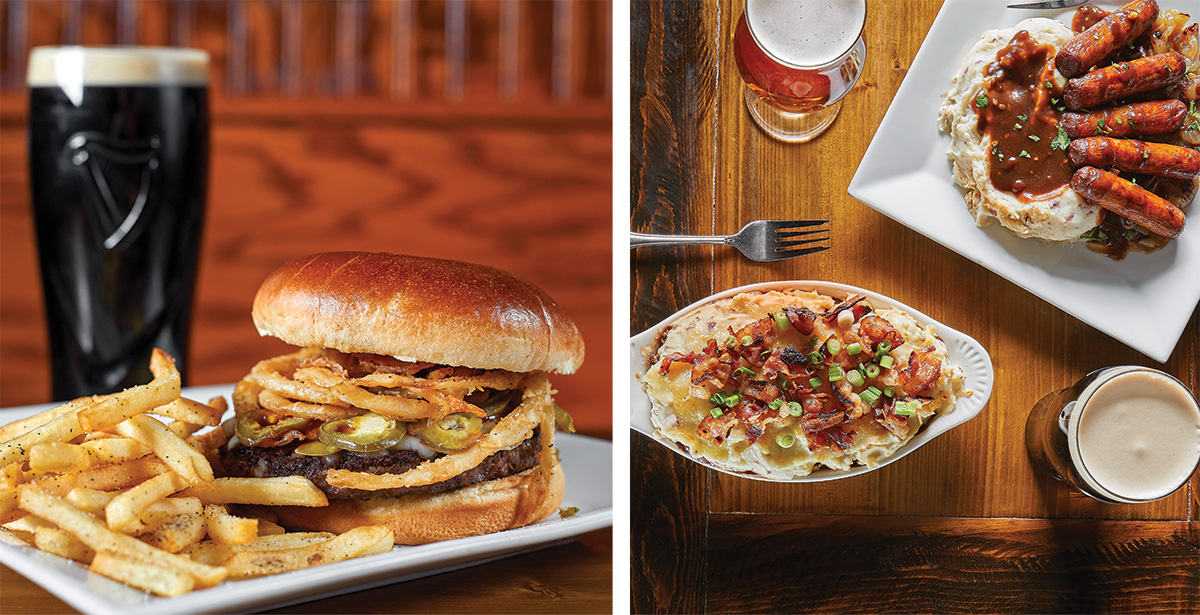 Somewhere deep underground or blasted into space is a time capsule of American culture. In it is a pint glass full of Guinness, from which good will, molten cheese and the occasional game of Keno emanate. And chances are it came from Sullivan’s Publick House, which perches on busy Armistice Boulevard in the midst of a residential block because, hey, a public house is like home with a keg.

Everything is exactly as you’d expect — an archetype of community discourse with a hops buzz. Wood is dark, lighting is dim, the bar is expansive and often filled with twenty young guys straight out of a Philip Levine poem. The day sloughs off them with ease and laughter travels quickly through the air. It would be a simple, straightforward bar if the staff weren’t so keen on civic engagement. Pint nights are local fundraisers and if the whole place is filling out raffle tickets the servers will wish every one of them good luck. “Who couldn’t use a little reward, right?” says a waitress with a wink directed at everyone.

But if gambling and a draft are the entryway into Sullivan’s, the forty-five-seat dining room is devoted to families. Yes, it’s got retro ads and beer signs on the wall but it’s filled with an array of twosomes getting to know each other and toddlers chewing on chicken strips. One mother sips on a half and half (Guinness and Narragansett) while dancing her five year old around the floor to “Mr. Brightside,” as other parents look on as if all is finally right with the world. Perhaps the public house has evolved into its fullest form: a place where parents don’t need to eat rubber pizza while watching their first graders shimmy through tunnels. 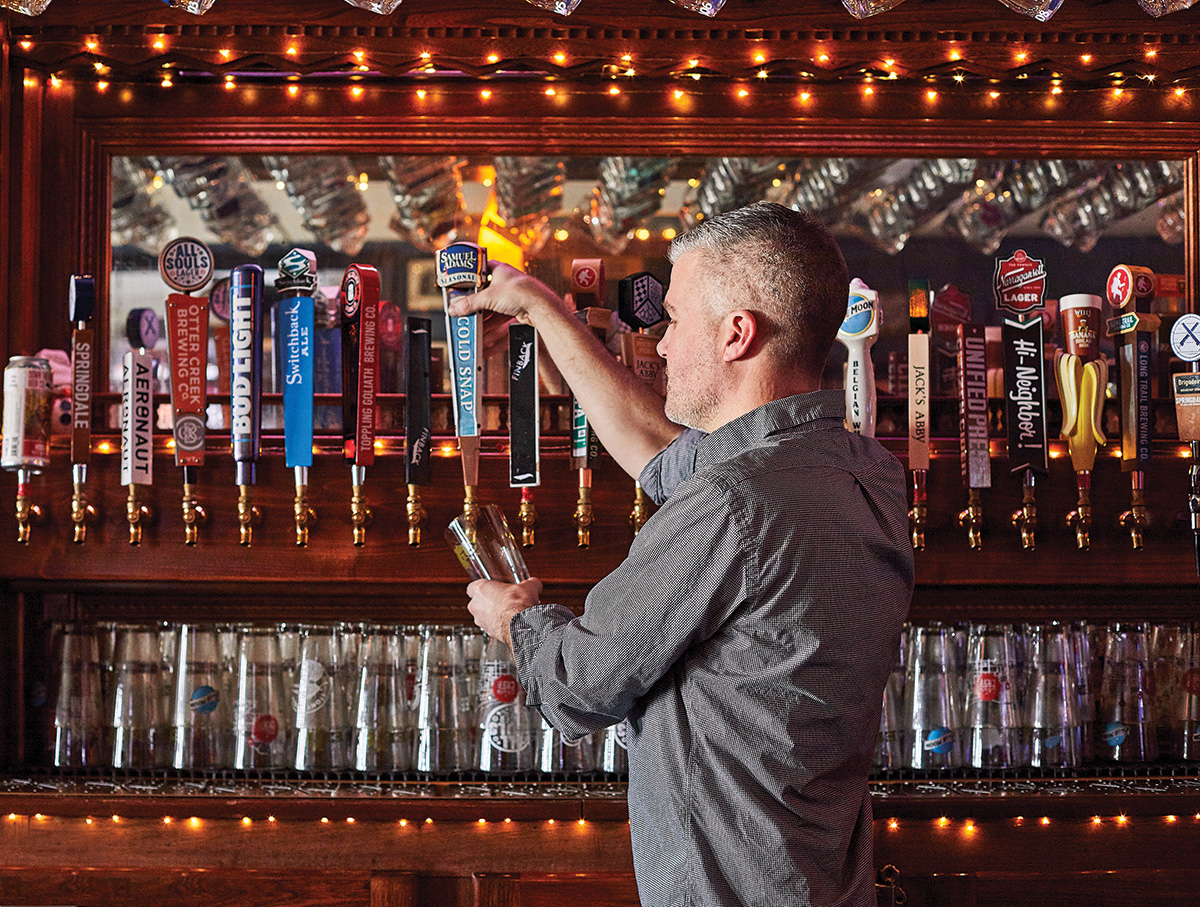 When liquid is not enough to satiate, Sullivan’s takes two roads: Irish and domestic. Bangers and mash ($11) and shepherd’s pie ($12) are comfort food to those longing for the shores of Cork but they’re proficient at the over-indulgent American approach, as well. Nearly everything is or can be doused in cheese — the world in its finest form — and, as it turns out, they make a legitimately admirable burger. To be fair, the menu looks like an edible version of MadLibs, an opportunity to bury your burger under six layers of edible fanfare: beer-braised onions, grilled apples, pulled pork, hash browns, bourbon bacon jam and fried eggs. One wonders how the tavern went out of style given that its blueprint — well established at Sullivan’s — is to make you feel as if your friends pumped out perfect late-night eats and served them to you sitting on your couch in your shapeless and favored clothing. It’s a reassuring reminder that, in a world rampant with antagonism, beer has special powers that only expand when served with red meat and a smile. It’s a world so happy that even the kids seem willing to take a small turn on the dance floor for the sake of their parents.