James Mark says North will be taking over the Dean Hotel space and it hopes to open at the end of September or early October. 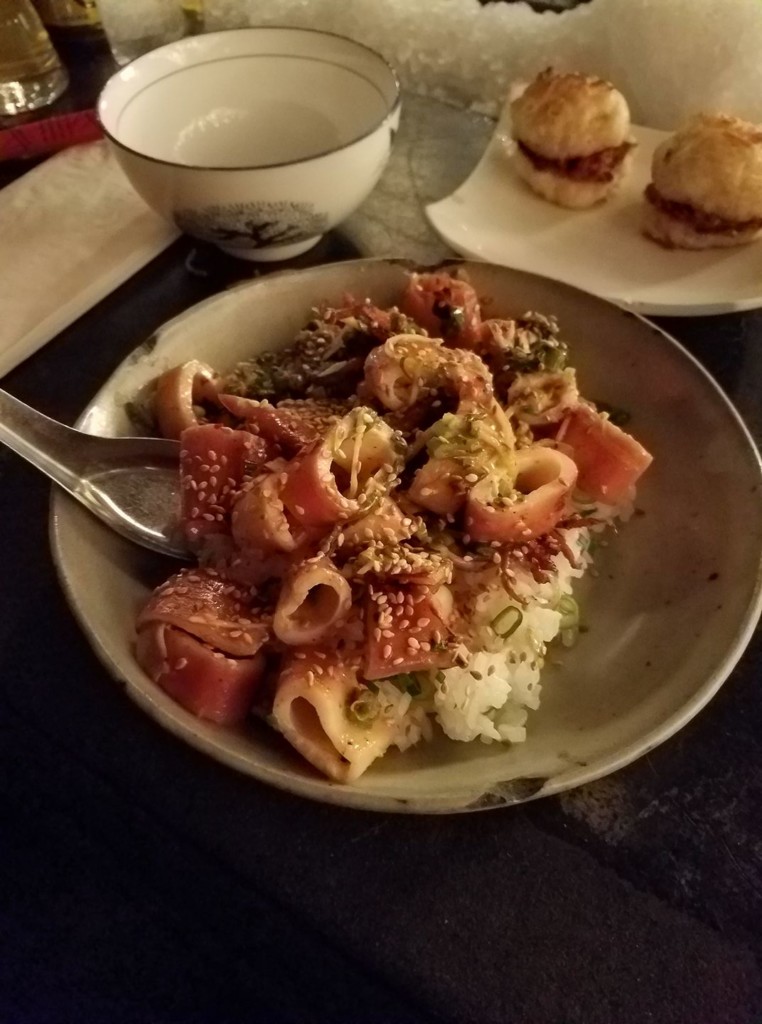 It’s been a tough week. A bunch of businesses and restaurants announced closings in downtown Providence and nearby Pawtucket, so we could all use some cheering up. We have some bad news and some good news. First, the bad news: Faust in the Dean Hotel is closing after this Friday, Aug. 12. The Good news? It has been confirmed that north is moving in.

We reached out to north owner and cook James Mark to get the scoop. North will be taking over Faust in mid-August and the team will be doing some renovations to make the space their own. The goal is to open at the end of September or early October. This means more north for all of us, since the space is much larger than the teenie-tiny West Side location, where you literally rub elbows with your neighbor (which is actually quite nice, if you ask us). It also means we eventually might not have to wait so long to get a table at the no-reservations restaurant (which is worth waiting for, if you ask us). More tables equals more north to love. Plus, they are keeping the West Side location for something new to come.

“This September actually marks the five-year anniversary of north, and we are super excited to have it continue to grow,” says north’s owner James Mark. “The entire staff of north is moving, though we will be keeping the old space, which we will be opening into a new concept later in the year (or early next year). For now though, we are keeping our focus on our new home in the Dean.”

James Mark says the menu will stay the same for now, but it will adapt as they adjust to the space and the larger size of the restaurant. “But always we will continue to explore what we believe is modern Rhode Island food, with a diverse set of influences that reflect the amazing cultures and communities of our home,” he says.

The Dish: Q-and-A with James Mark, Owner of North