The Avett Brothers, Robert Ellis, Nikki Lane and other performers beat the wind at Saturday's event at Fort Adams. 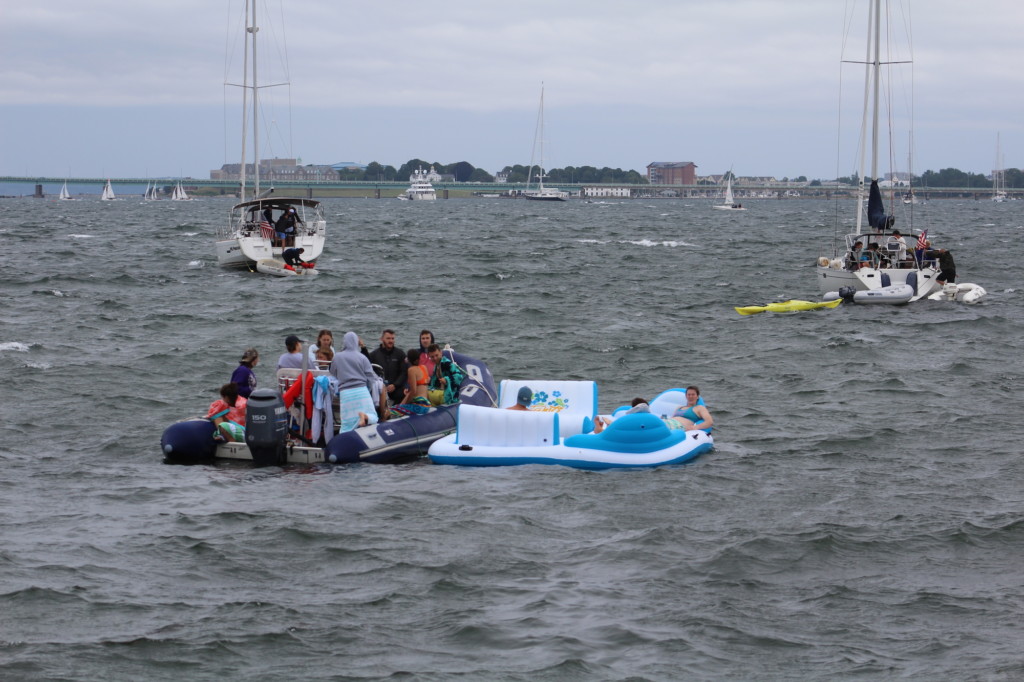 Boaters braved the choppy sea to catch Saturday’s lineup at the Fort. Photography by Scott Moran 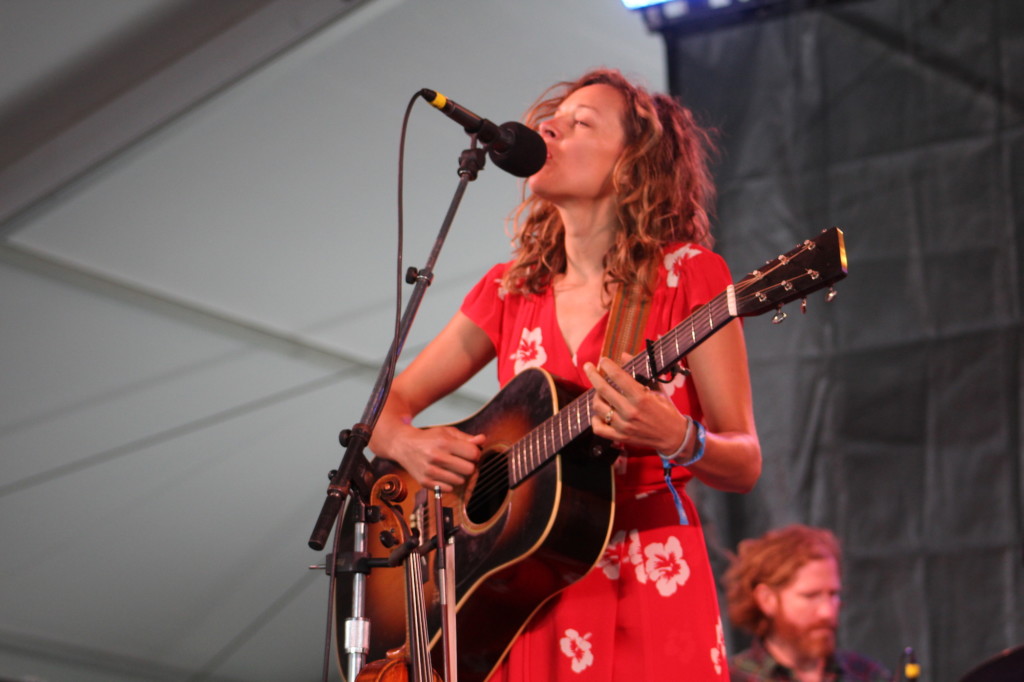 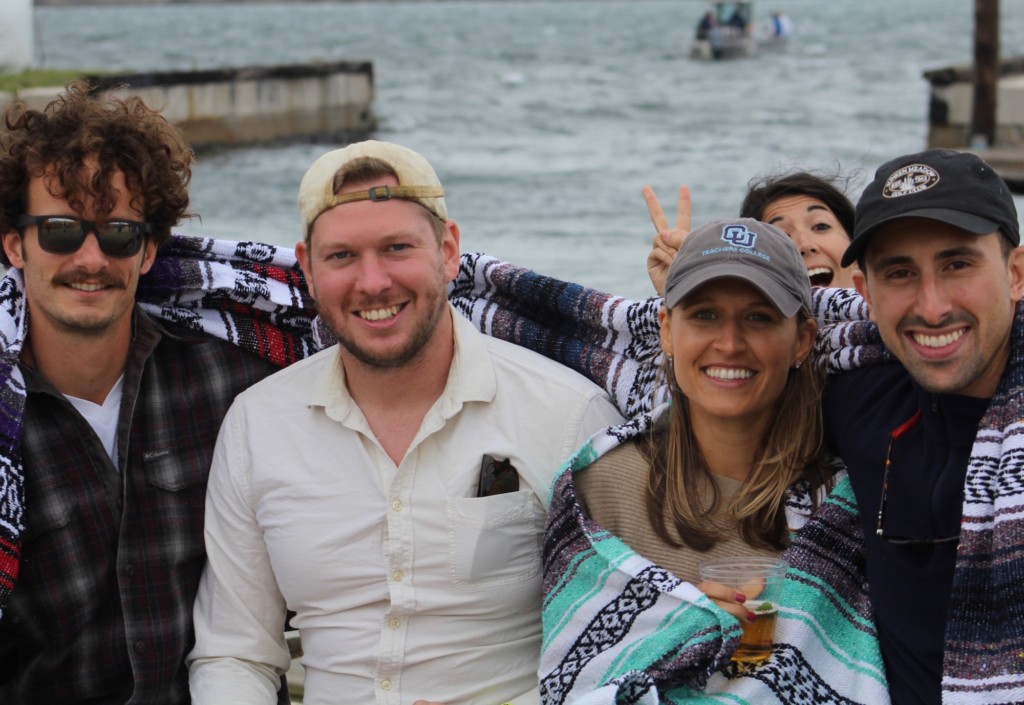 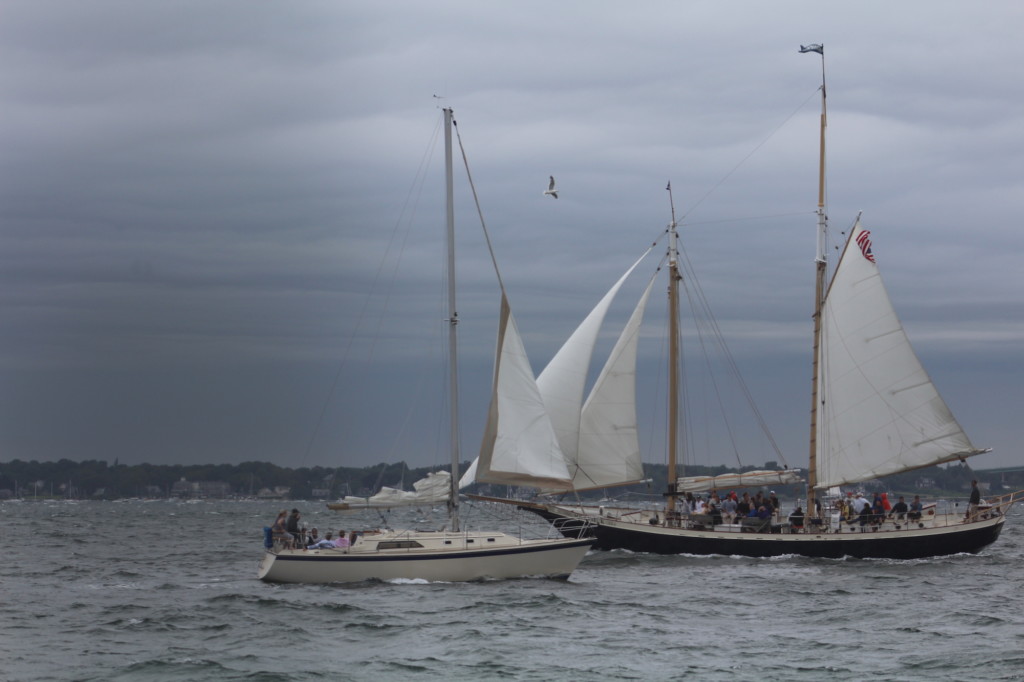 Two ships passing in the day. 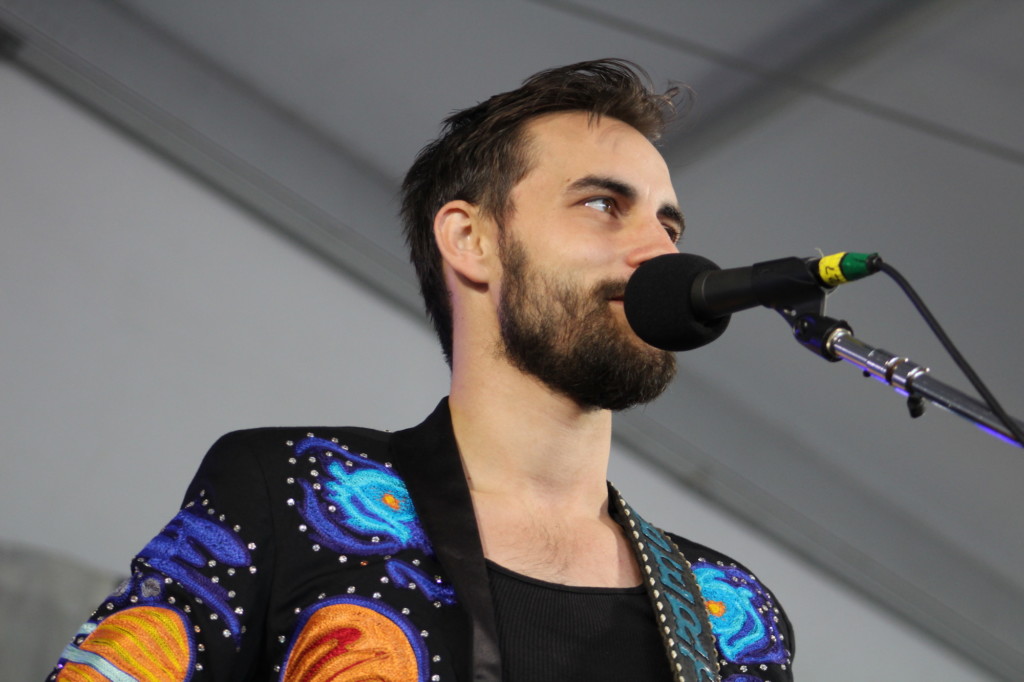 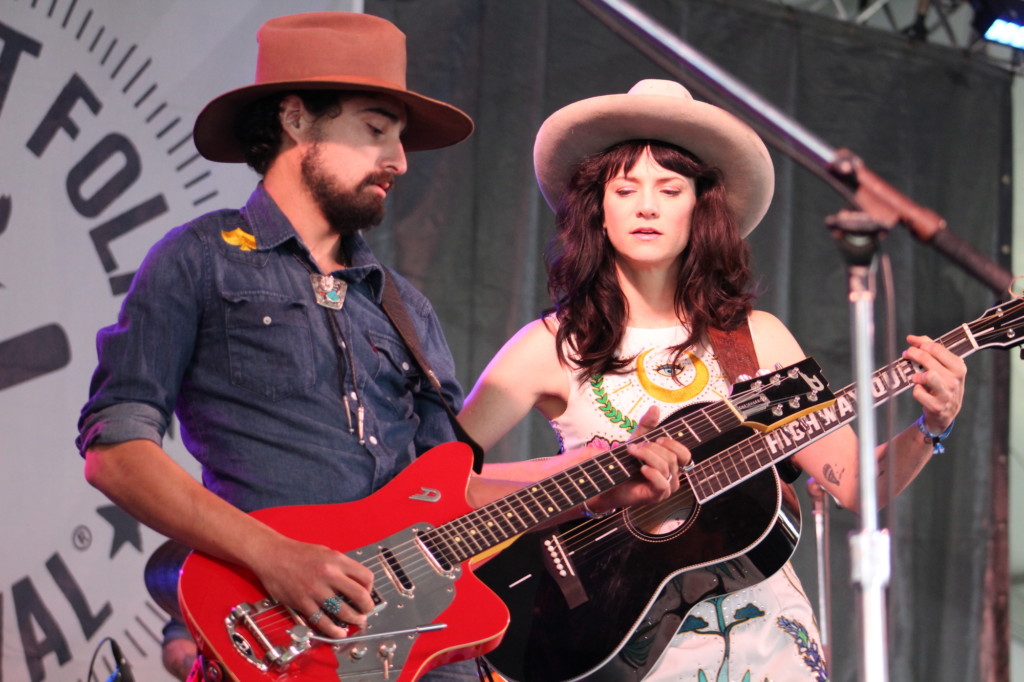 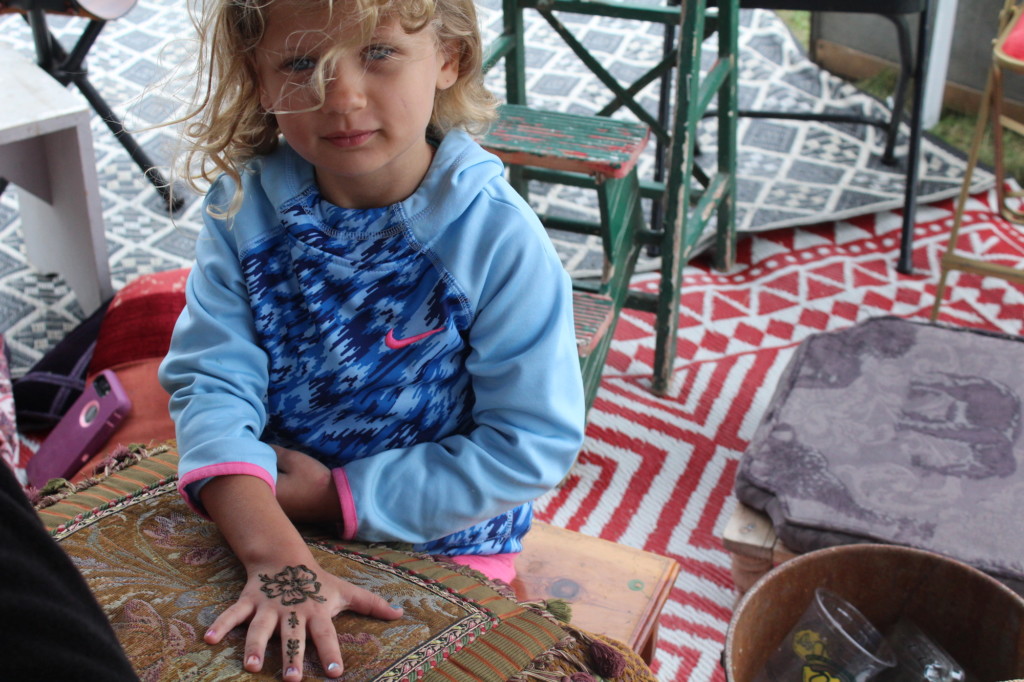 Lydia gets a henna tattoo. 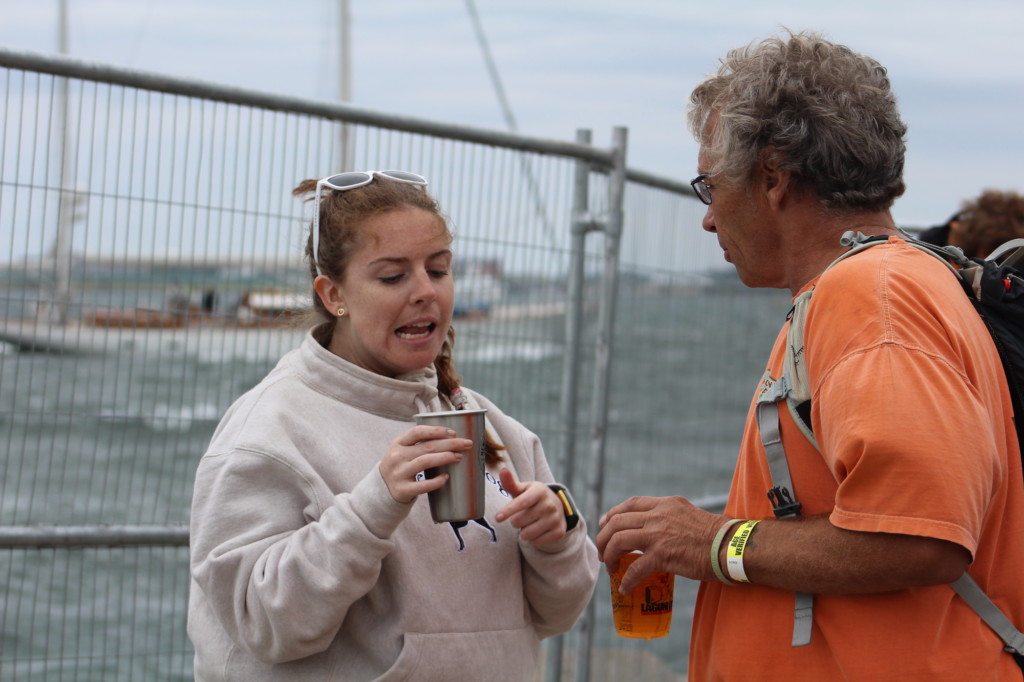 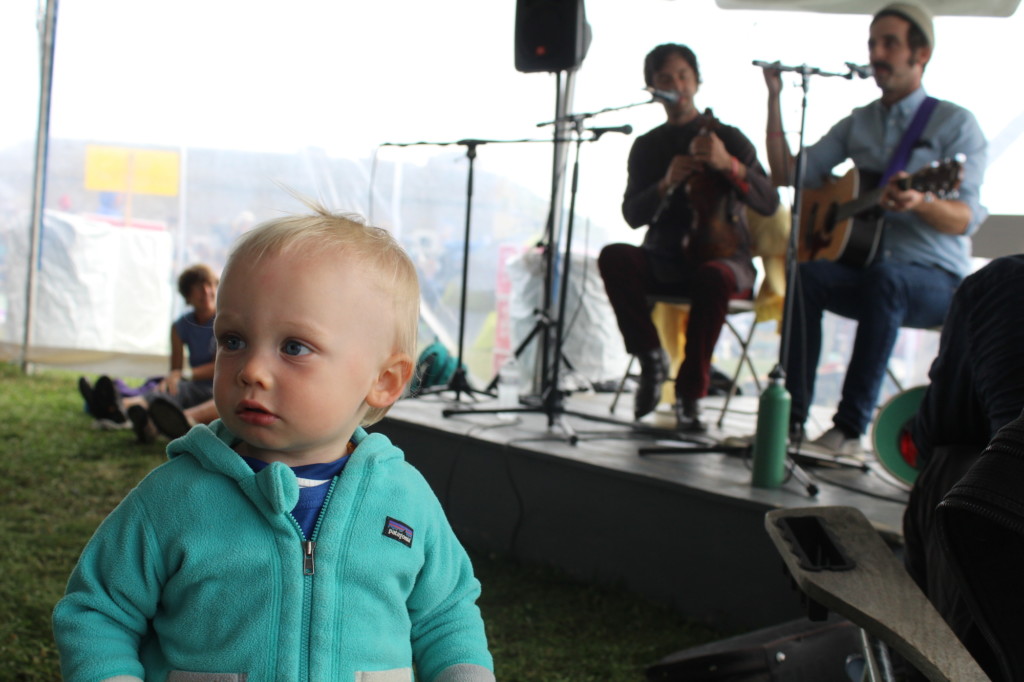 Jackson dances to the Horse-Eyed Men in the kids’ tent. 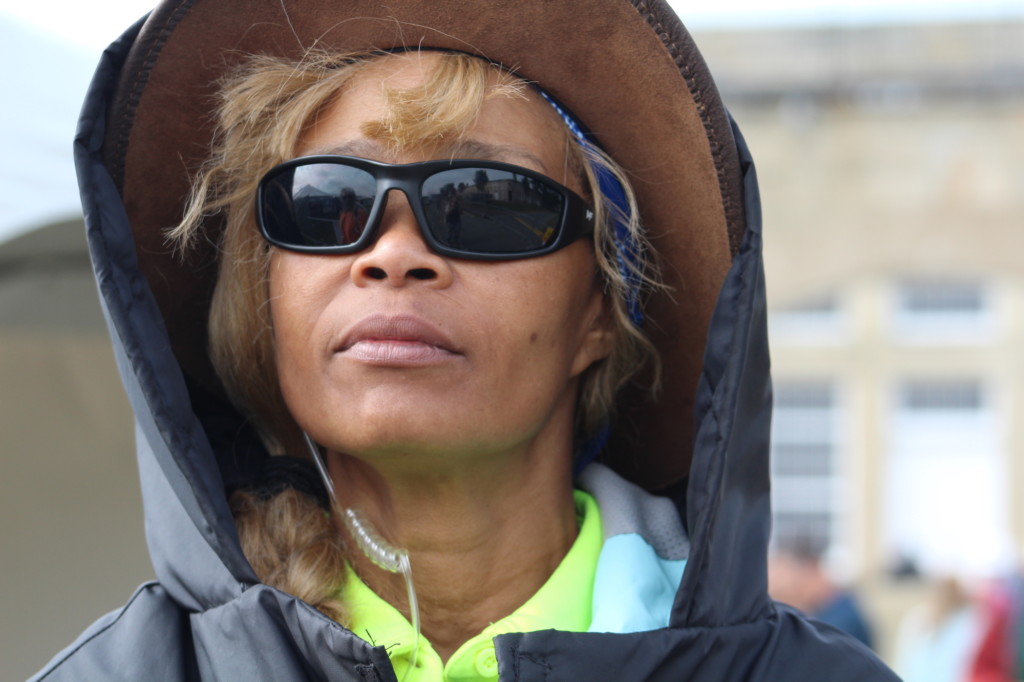 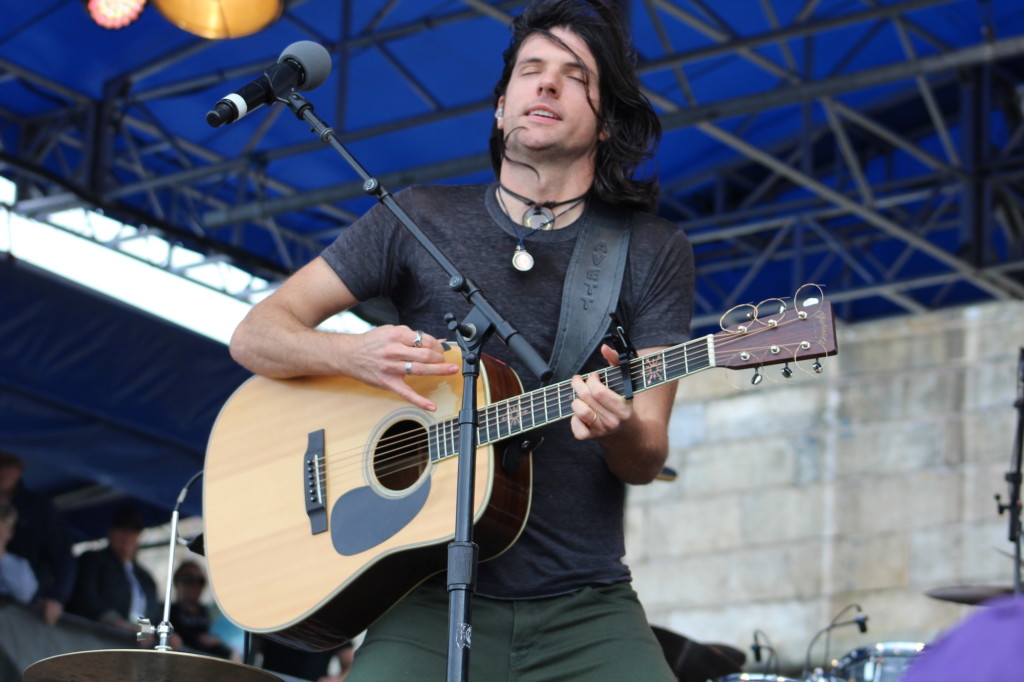 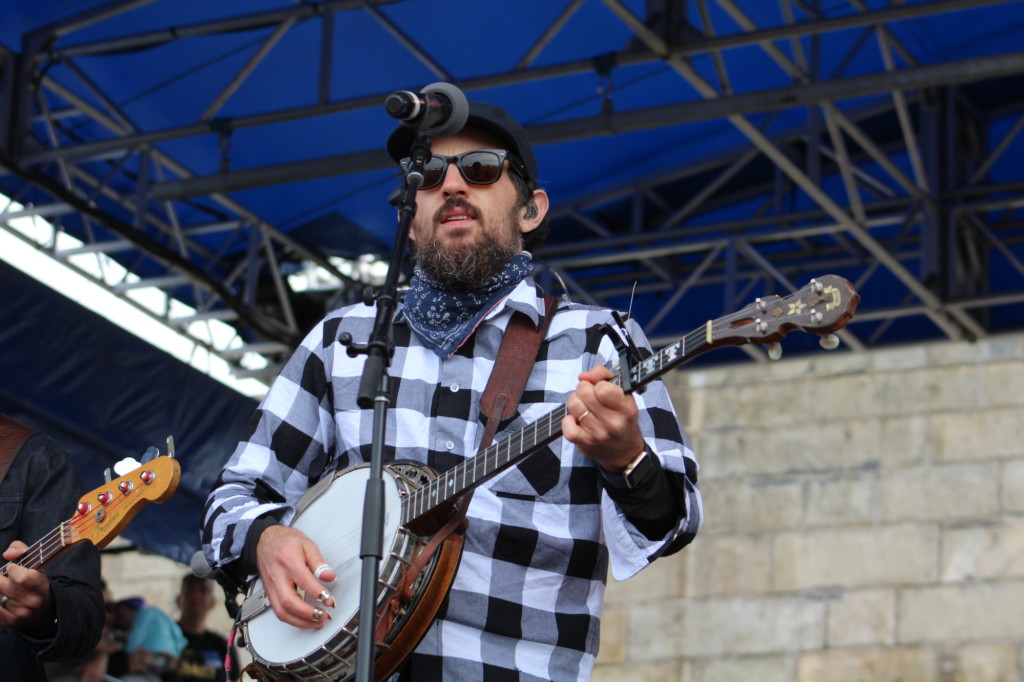 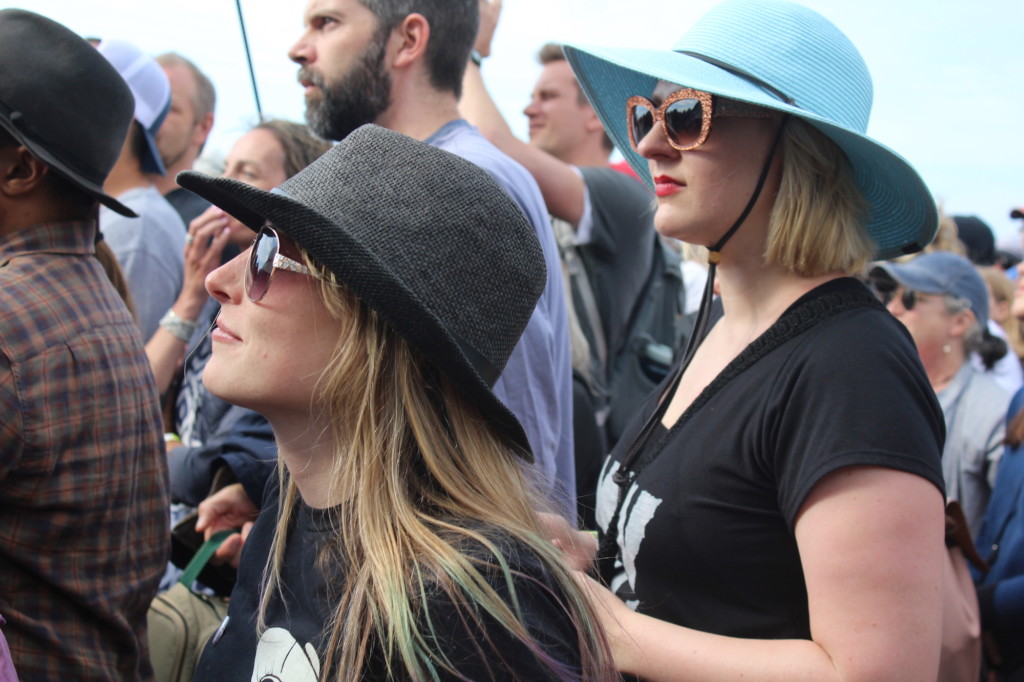 Fans take in music on the Fort Stage.