Experience the emotional story that transcends time at the Providence Performing Arts Center. 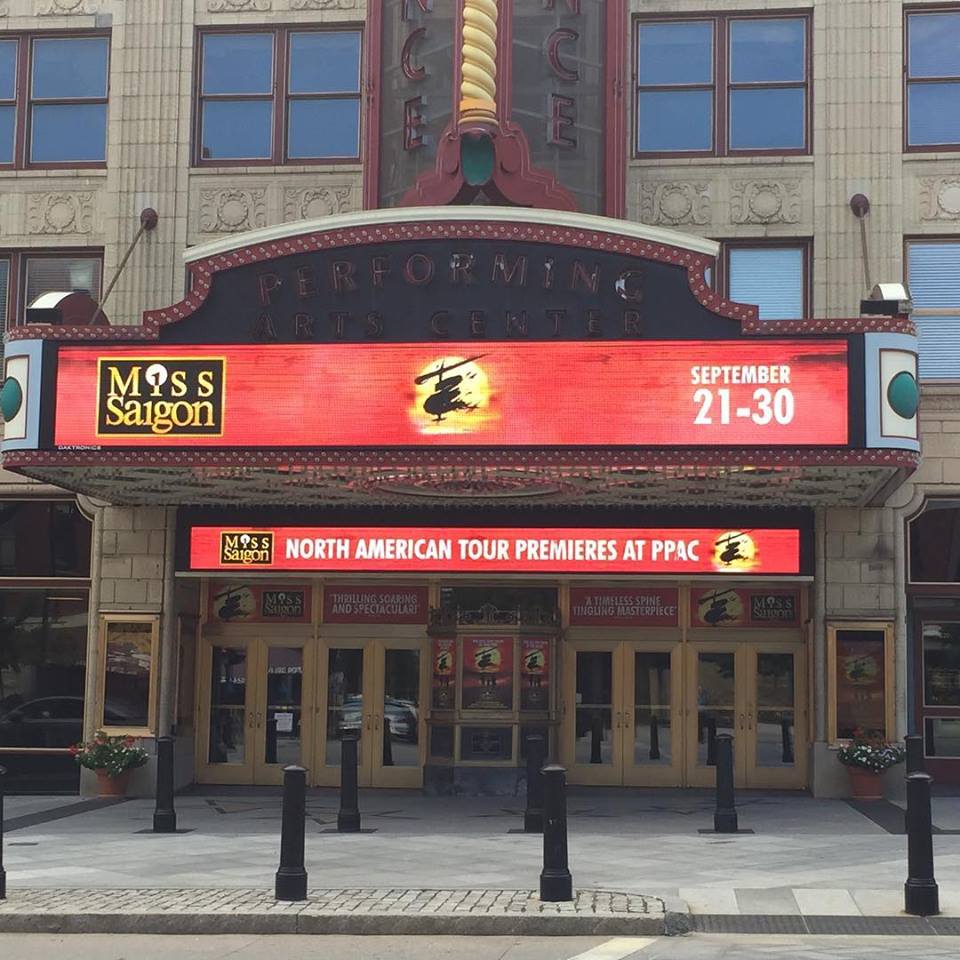 As soon as the lights go down and the helicopter sounds reverberate from the speakers, you’re immediately immersed into the world of the Vietnam War.

The highly acclaimed production of Miss Saigon made its North American Tour debut at the Providence Performing Arts Center as part of the Taco/White Family Foundation Broadway Series on Sept. 21. The emotional story about Kim, a young orphaned Vietnamese woman, who meets and falls in love with Chris, an American G.I., just before the fall of Saigon is filled with laughter, tears and everything else in between.

The cast has worked tirelessly watching documentaries and learning everything about the Vietnam War to get into character and is excited to finally bring the story of Miss Saigon to Rhode Island. From the music, set-design and costuming, it makes you feel as if you are in the war along with them.

And for many members of the cast, it’s not just the excitement of performing for an audience. Red Concepción is from Manila, Philippines, and has fantasized about starring in the show since childhood. He says it’s been a dream come true playing the role of the engineer. 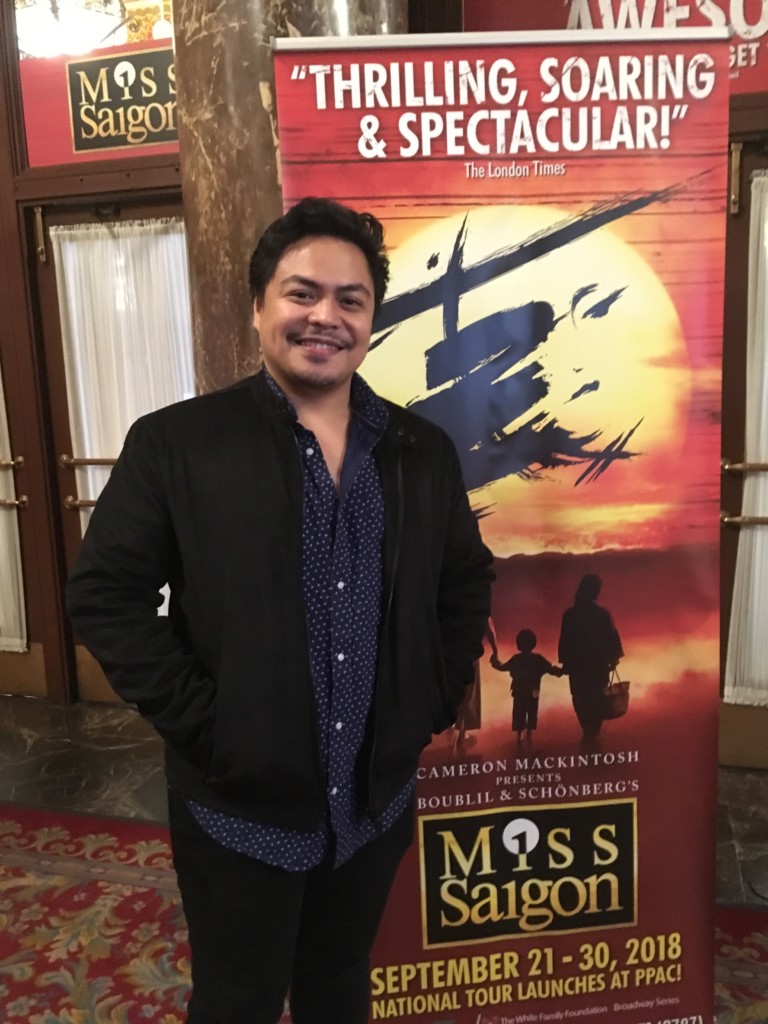 “He goes through such a journey,” says Concepción, “and the trick is finding the balance between the darkness and the unsavory parts of him, but yet still keeping the audience rooting for him in spite of himself.” 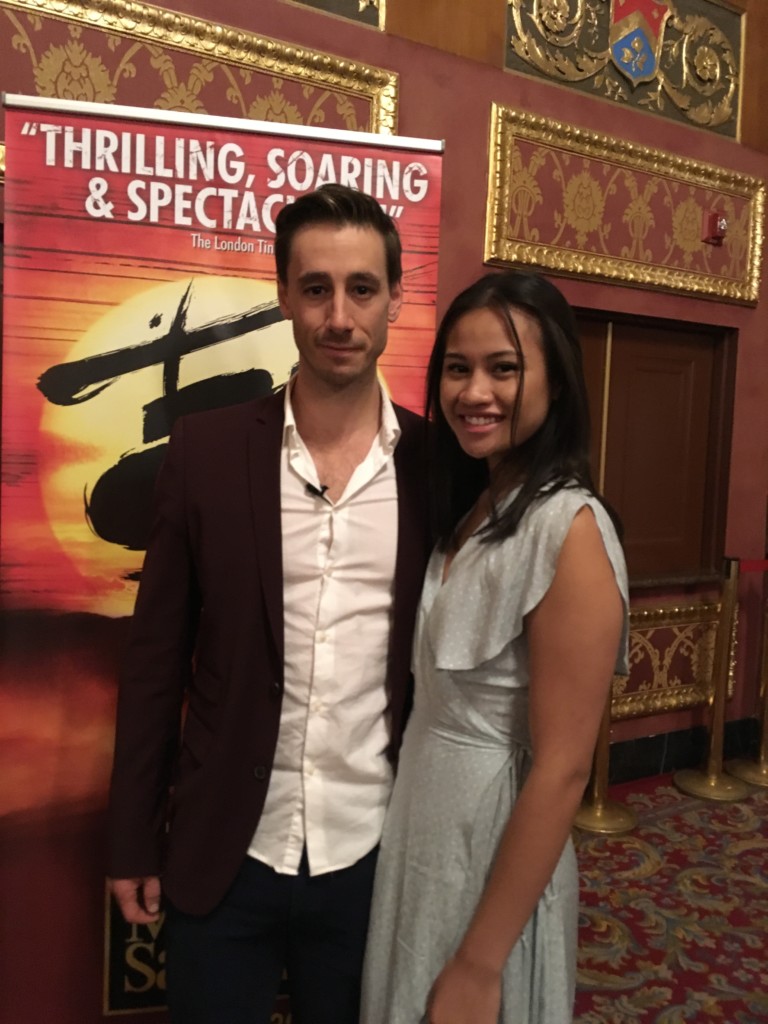 First produced almost thirty years ago, Miss Saigon is a story that never goes out of style, says Emily Bautista, who stars as Kim. “Taking it out of the Vietnam War, you see the story on TV and in the news today. And it affects a lot of people that are still here. We have veterans coming up to us and telling us their story because it’s still there, that memory has not faded yet.”

If you haven’t yet, come and experience the beautiful story of the Vietnam War and turmoil that came along with it. Miss Saigon is truly a production you will not want to miss.

RIders Jump on a New Nationwide Trend with JUMP Bikes