A Mysterious Epidemic: The Ins and Outs of Lyme Disease

You’ve heard of Lyme disease, but how much do you really know about it? 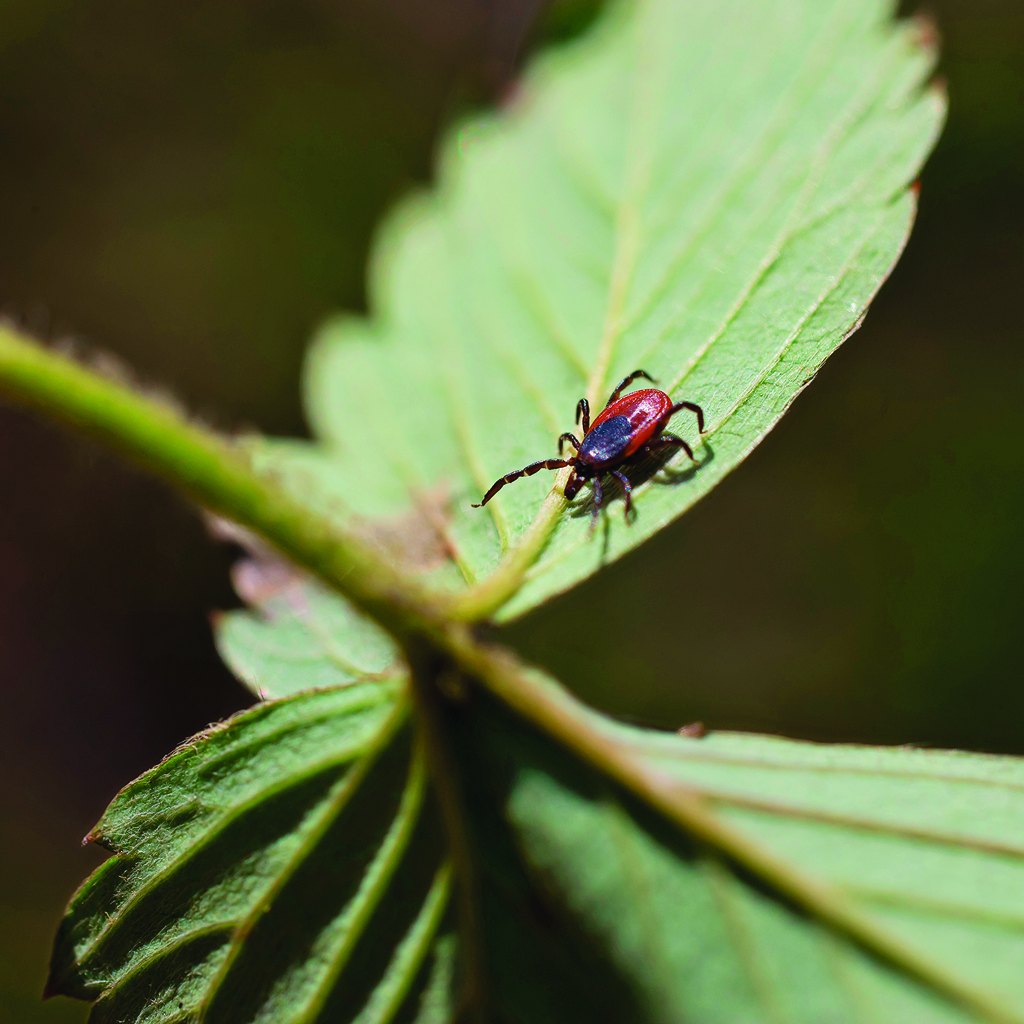 The warmer months are suddenly approaching and that can mean only one thing– tick season. New England is a hotspot for tick-borne illnesses due to its proximity to water sources and Rhode Island towns that are expanding into wooded areas, like Jamestown, Narragansett and Charlestown, are at particularly high risk for tick infestation according to the Rhode Island Department of Environmental Management (RIDEM).

Though not every tick will carry Lyme disease or can even be attached to a host long enough to transfer the bacteria, it’s still crucial for people to know and understand how the illness works. Most of us have known or met someone with Lyme disease and heard stories about how they had chills or aches and pains for ages before getting the diagnosis, and by then the disease has significantly worsened. Here are some important facts from the Center for Disease Control and RIDEM that you should know to ensure that you or a loved one don’t end up in the same boat.

HOW THE DISEASE WORKS:

So far, only ticks can spread this disease. It is not viral and cannot be transmitted person-to-person. The tick has to be on its host for at least thirty-six to forty-eight hours, possibly longer. If you find a tick on your skin, remove it as soon as possible. Use fine point tweezers to grasp the tick as close to the skin as possible and pull firmly upward (do not twist). Place the tick in a jar of alcohol. If any of the below symptoms occur, consult your doctor immediately and bring the tick to your appointment so they may test it.

-Pain in joints or muscles

-Erythema migrans a.k.a bully’s eye rash near site of the infection (presents itself more frequently on children than adults)

-Erythema rashes appear on other parts of the body

-Rigidity of the neck

-Drooping of one side of the face

-Swelling of the spinal cord or brain

-Issues with breathing, heartbeat or dizziness

-For your pets, use collars, medication or skin ointment (consult your veterinarian for more information).

-Check yourself for ticks after being outside. Hiding spots often include in and around the ears, on underarms, in belly buttons, behind the knees, on scalps and between the legs. Also be sure to examine clothes and other belongings; put exposed clothes in the dryer for at least ten minutes on high heat.

-Check out local resources: Greenline Apothecary in Wakefield administers single-doses of doxycycline, a preventative antibiotic treatment, to patients who have found a tick on their body.

Free Cone Day is on Tuesday!

Volvo Ocean Race is Sailing in to Newport