More Micro-Lofts Are Coming to Downtown

Can you handle 237 square feet of living space? 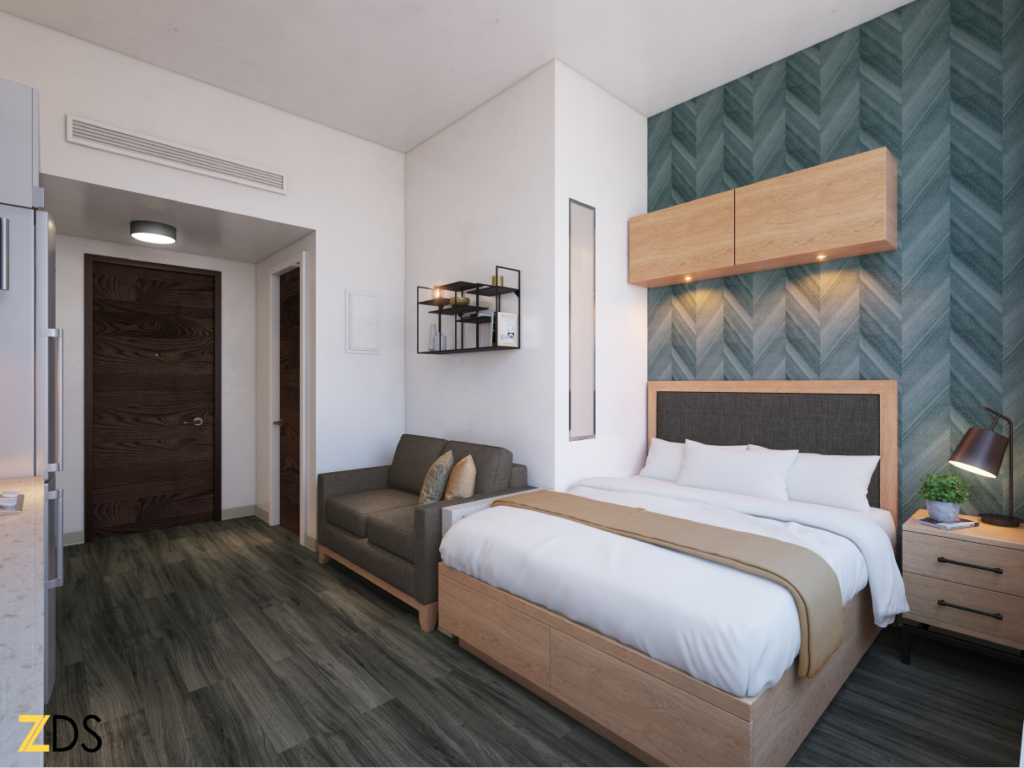 By late fall, Providence will host a second set of micro-loft apartments, plus pint-sized studios and one-bedroom apartments for tiny living aficionados.

The Case-Mead Lofts, helmed by Paolino Properties, sit in the heart of the action on Dorrance Street (same building as the Dunkin’). The apartments occupy the building’s second to fifth floors.

According to an application for a spot on the National Register of Historic Places, Case-Mead (1859) once housed an infantry hall on its fourth floor. During the late nineteenth century, “the infamous Turkish Parlor — an ill-reputed gathering place where, it was rumored, brazen women smoked — was located on the second floor.”

So, “brazen women” looking for a new pad: Your mother ship is calling you home. 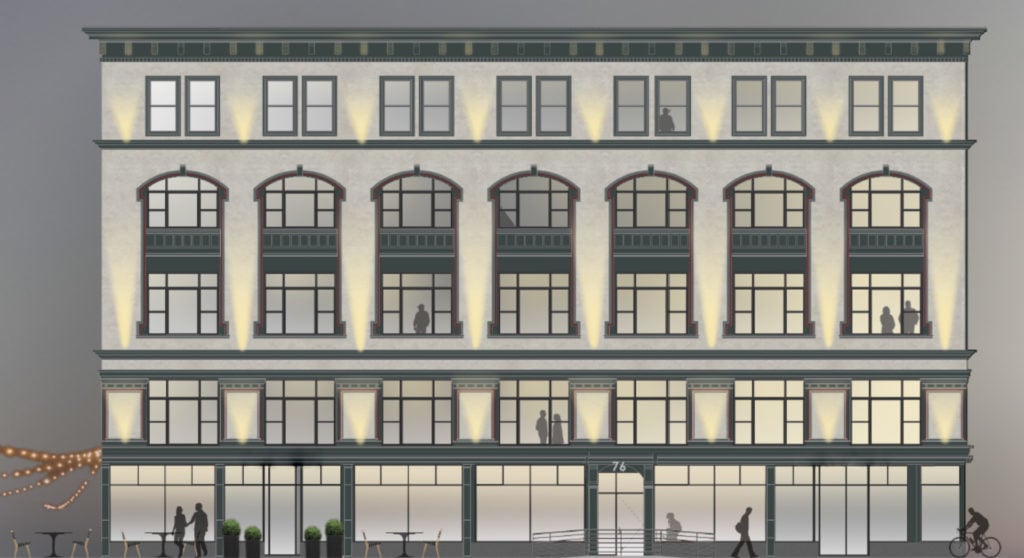 Eight one-bedroom apartments ring in at 458 square feet of living space; twelve studio apartments are 350 square feet; and twenty-four micro-lofts boast just 237 square feet of space. Prices range from $900 to $1,850 per month. Paolino Properties is currently accepting rental applications, with an occupancy date slated for December of this year.

According to former Providence mayor Joseph R. Paolino Jr., managing partner of Paolino Properties, the project is a targeted response to the changing priorities of twenty-first century renters.

“In real estate today, the millennial population is more dominant in the way real estate is utilized,” he says. “Following market trends, people are interested in having less and paying less.” 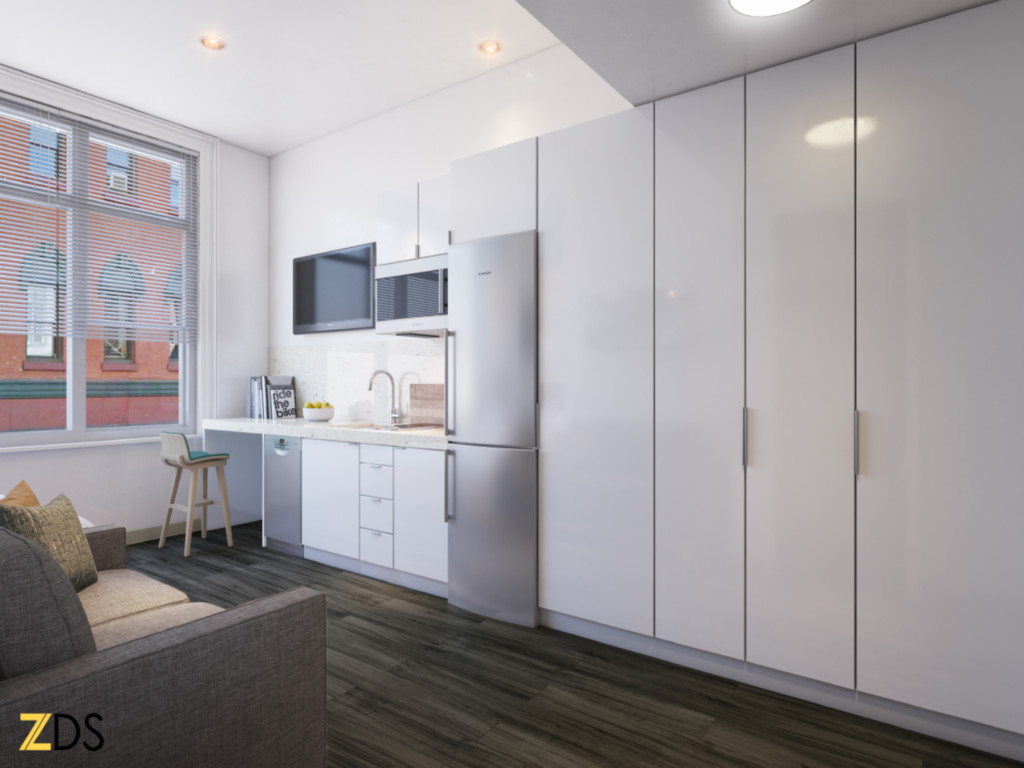 Paolino also points to the shared economy as a driver towards smaller, more economical living situations.

Case-Mead is the second major micro-loft project in Providence since the re-opening of the Providence Arcade in late 2013. Another project, marketed towards college students, is slated to open next spring.