The former Farmstead owner is closing his Boston restaurant after running it for three-and-a-half years. 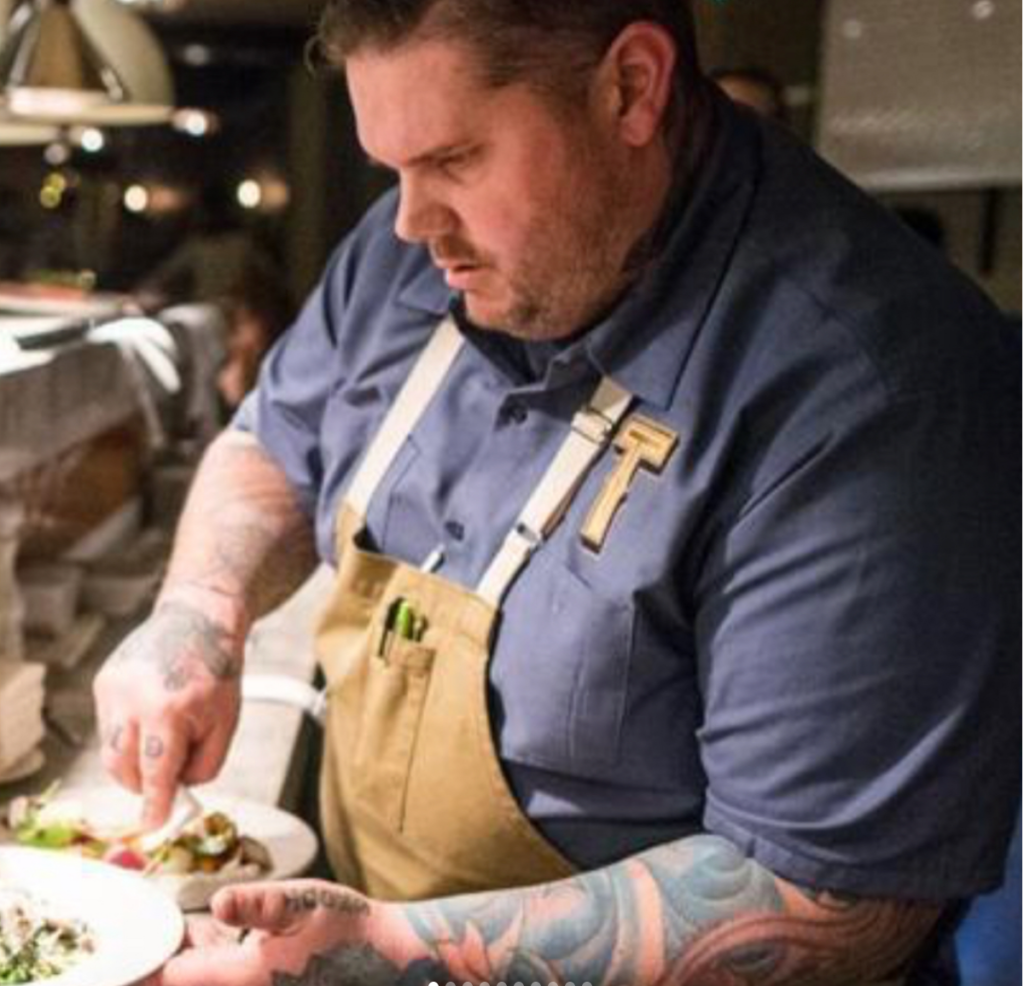 Sunday evening, a message popped up on social media that most people never expected. Townsman in Boston announced its closing, which will be Tuesday, July 3. The chef-owner, Matthew Jennings, is renowned in Providence for running the beloved Farmstead cheese shop and restaurant in Wayland Square for eleven years (now the Salted Slate). He left Rhode Island in 2014 to return to his Boston roots and be closer to family and friends. Jennings earned many James Beard Foundation Award nominations while he ran Farmstead, and Townsman restaurant also earned many accolades in the Boston dining scene. Jennings also recently penned an award-winning cookbook, Homegrown: Cooking from My New England Roots. His next steps are unknown, but we can be sure he’ll be cooking up something good in the future, maybe reflecting on his healthier, new lifestyle. Best of luck Matt Jennings and team.

It is with bittersweet news that we announce Tuesday, July 3rd will be Townsman’s final day of service. Over the past three and a half years, we have been honored to serve the city of Boston’s residents and visitors. It’s been an absolute pleasure to blend our thoughtful sourcing, proper technique and a warmth of service into a memorable experience for each and every guest. Our team is so proud of our collective achievements, the relationships we have built and the many happy mouths we have fed! This group of incredible people have championed the cause of epic hospitality from day one- particularly @luisjvillaarteaga @rosshogg73 @d.robert37 and @lyssapiazza. We step forward- without sadness, anger or shame. We are resolute and ETERNALLY GRATEFUL. As I explore new prospects and opportunities, I look forward to crafting a life that is more thoughtful, healthy and sustainable for myself and my family. You never know what I’ll be cooking up next. Thank you Boston and New England for the delicious memories! -MJ ???????? . . . #townsmanteam #townsmancommunity #townsmanboston #townsmanin #townsmantogo #townsmanbrunch #townsman #townsmanturnsone #townsmanteaches #townsmankinetingz #townsmanxmas #townsmanbostonbar #townsmanbar #townsmanevents #townsmantvdinner #townsmantease #townsmantodaloo

Here’s a profile I did on Jennings back in 2013. It describes his family history in cooking and his climb up the culinary ladder.