Matt Jennings, and his wife Kate, announce they will be closing Farmstead restaurant on June 1, to focus on opening a new restaurant in Boston in late 2014. 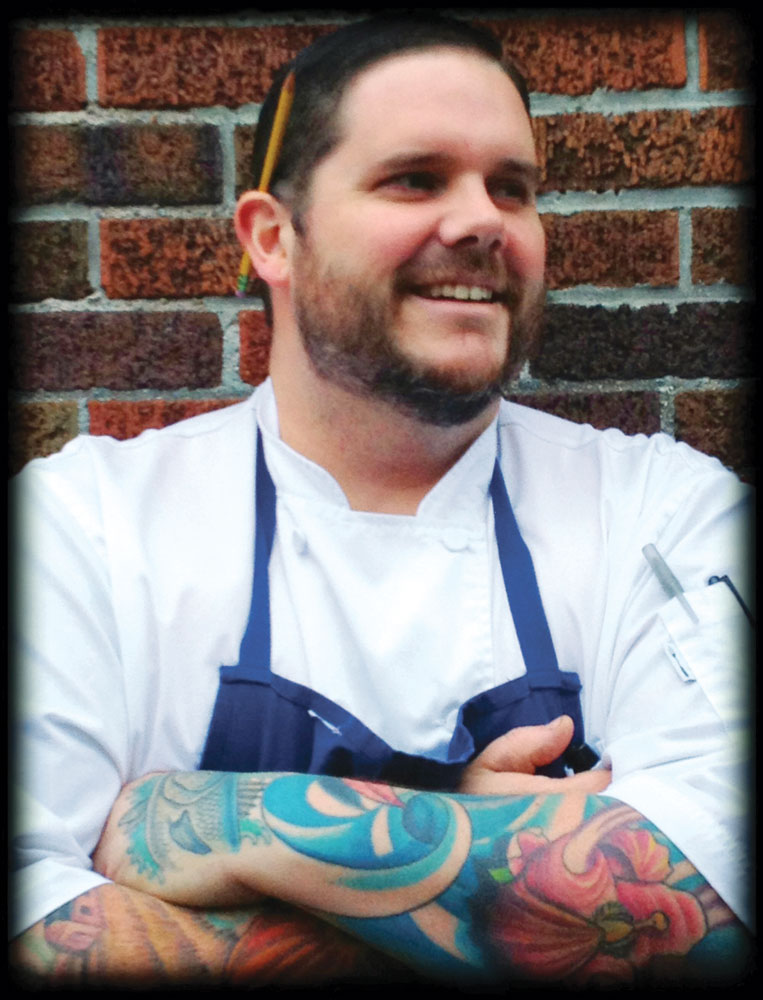 After earning his third finalist nomination for a James Beard Foundation Award, Matt Jennings, and his wife Kate, announce they will be closing Farmstead restaurant on June 1, to focus on opening a new restaurant called Townsman in Boston in late 2014. The restaurant space will be sold to another known Rhode Island chef, but not the name or entity, according to Matt Jennings. He says there will be more to report next week.

"Time to go home. We love Rhody and all the state has provided for us – amazing guests and customers, impeccable ingredients, passionate team members and a chance to make food we believe in," says Matt in a text message this morning. "However, sometimes the compass points to home and we must heed. We will miss everyone but can't wait to get to work on Townsman!"

The couple has owned the cheese shop in Providence for eleven years (restaurant since 2006) and has consistently earned recognition for outstanding cuisine in publications and on TV shows across the country, including The New York Times’ Dining section, Esquire, Food and Wine, PBS’ “A Moveable Feast,” Travel Channel’s “Bizarre Foods with Andrew Zimmern,” Martha Stewart Living, and of course, Rhode Island Monthly magazine.

The Jennings's plan to open a new restaurant called Townsman in the Radian building at 120 Kingston St. in Boston. Matt and Kate met at the food market Formaggio Kitchen in Cambridge, Massachusetts, and they hope to raise their two sons closer to family and friends in the area. Due to the enormity of the project, they've decided to sell the Providence restaurant and storefront.

Read the statement from Matt delivered by email this morning from Marlo Marketing/Communications:

“When Kate and I moved to Rhode Island and opened Farmstead, we knew that we would one day return home to raise our children near our family and friends in Boston. We are forever indebted to all of our loyal guests who helped us build Farmstead into the beloved destination it has become for so many,” said Matt Jennings. “Based on how deeply involved we have been at Farmstead from the very beginning, we knew that keeping our Providence spot open and spreading ourselves across two states would never work for us, our staff and most importantly our guests. We will certainly cherish the memories at Wayland Square and hope that our many Farmstead friends will visit us often at Townsman.”