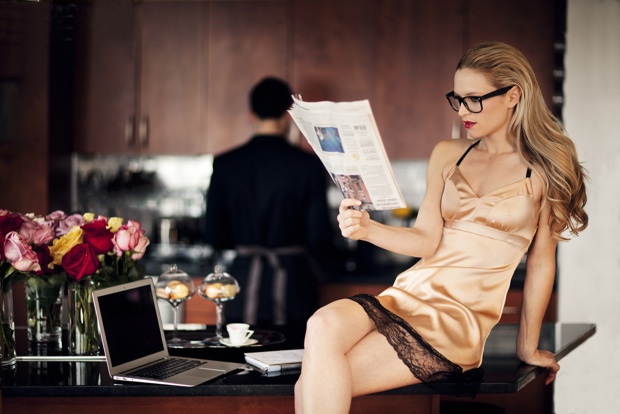 Slide into your grandmother’s traditional slips and you’ll realize why they’re a thing of the past. Stefanie Mnayarji, a Lincoln native, is CEO and founder of Luxxie Boston, a company that provides modern women with supportive undergarments without that sucked in or uncomfortable feeling.

“It is 2014 and a woman should not be worried about her dress blowing up or her tights causing any friction. Slips are gone and shapewear makes women feel like they have to hide their flaws,” says Mnayarji. “My products are silk slips and camisoles that are functional and still happen to be gorgeous.”

Luxxie Boston launched a Kickstarter campaign and Mnayarji says she hopes to crowdsource at least $10,000 for the cost of her first production cycle by July 28. She has currently raised more than $15,000.

“Even if someone just donates a dollar, it means they are backing our company and that they believe in this crazy idea that women can be comfortable and sexy at the same time,” says Mnayarji. 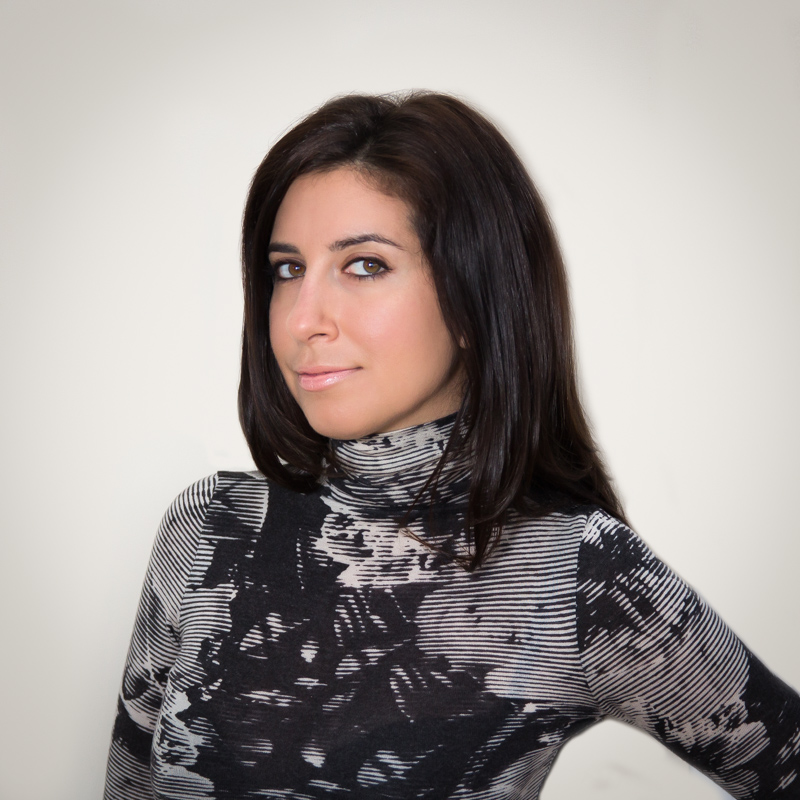 She has reinvented the slip, creating shapewear every woman wants to wear. After studying the habits of more than fifty different ladies, the slips and camisoles were designed by Mnayarji and students and faculty at New York’s Fashion Institute of Technology. The lingerie comes in two different forms: a bralette top which includes a supportive elastic band and no underwire and the bustier which includes comfortable and supportive underwire with a zipper to lock you into place.

“I am miserable when I am not wearing my silky slips and camisoles,” says Mnayarji. “Every woman who has beta-tested my clothing says wearing my clothes is the best feeling they have ever had and it is like being drenched in silk all day.”

Before working on Luxxie Boston, Mnayarji worked in finance in what she calls a male-dominated industry. She says it was a dramatic change to go from the financial industry to women’s intimates.

Luxxie Boston’s camisoles and slips are based on bra sizes thirty-two to thirty-eight. If the company raises enough money during the Kickstarter campaign, Mnayarji hopes to include plus sizes, different colors and lengths for each item.

“We want sizes for everyone and we don’t believe in the tight shapewear that makes women feel self-conscious. Our undergarments still give you a great silhouette, without any torture,” says Mnayarji. “There shouldn’t be a compromise between looking beautiful and wearing efficient lingerie.”

With all the other things women have to worry about, the way their clothes fit should not be an issue.

Mnayarji says, “Our motto is, don’t reshape yourself, reshape the world.”