House Lust: A Stately Winery/Bed and Breakfast in Westerly

Langworthy Farm and Winery is for sale. 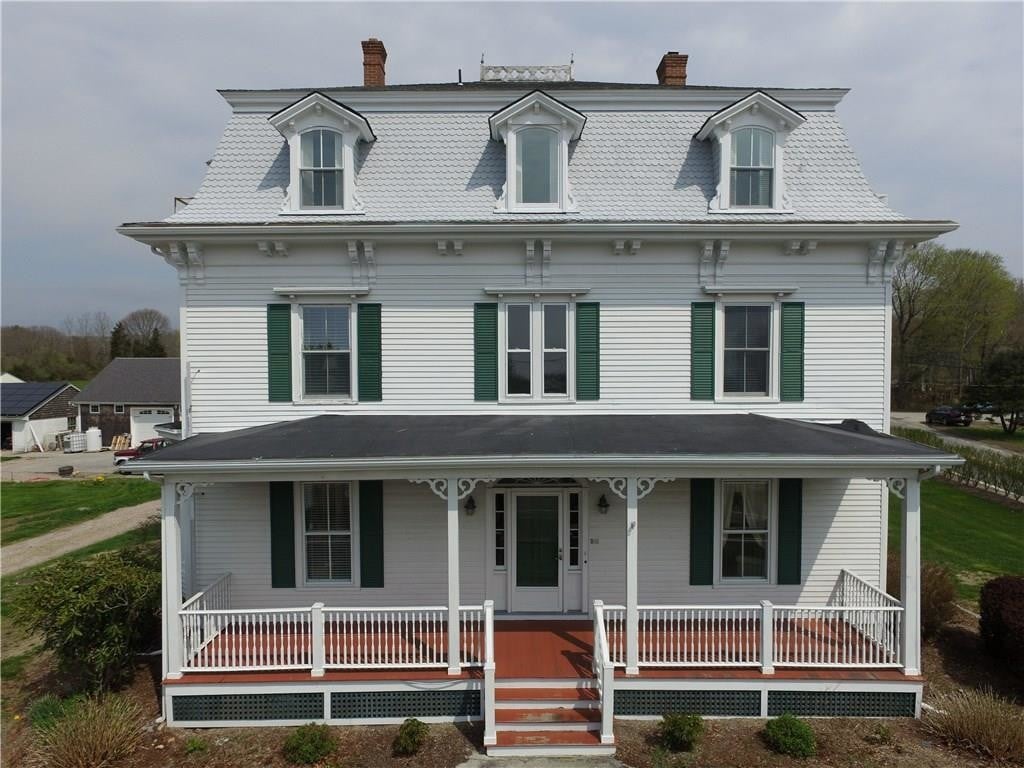 Langworthy Farm Bed and Breakfast, Vineyard and Winery, a Westerly landmark about a half-mile from the ocean, is on the market for $1,795,000.

The gorgeous farmhouse was built in 1875 on the historical home site of Samuel Ward, a founder and trustee of Brown University and Rhode Island’s thirty-first and thirty-third governor. Now a bed and breakfast, it boasts seven suites with bathrooms (some with jacuzzi tubs), a breakfast room and common living spaces, plus an owner’s quarter with bedrooms, an office and a laundry room. The current furnishings are a little outdated, but its bones are strong. Think: period-appropriate staircases, ten-foot ceilings and cozy working fireplaces.

The wine production facility and retail store were built about a decade ago. All in all, the property is just shy of two acres with lots of mature chardonnay grape vines and the largest Norway maple tree in Rhode Island. A bonus: the business is licensed for tastings, events and retail sales.

Editor’s note: This story has been updated to reflect a change in price.