The "Newport of the North" stocks some of the most architecturally significant properties in the state and, bonus, they're priced to sell.

Queen Anne, Mediterranean, Tudor: Woonsocket’s North End historic district offers some of the most stunning, diverse, well-preserved properties in the state. And, boy, they’re affordable. A 5,000-square foot Spanish-style Colonial with a terra cotta roof on nearly a full acre of land for $349,000? Seriously? Why? Can I buy it today?

The northern Rhode Island city of Woonsocket has a complicated reputation, that’s why. The per-capita crime rate is a bit higher in Woonsocket than in Rhode Island’s smaller cities, including Warwick, Cranston, Central Falls and East Providence. According to the 2017 Unified Crime Report, Woonsocket clocked 2,870 total crimes, the vast majority of which were property-related. The school system also lags with a paltry 65.6 percent high school graduation rate in the 2015/2016 school year, according to the Rhode Island Department of Education. But Woonsocket is home to private Catholic junior/senior high school Mount Saint Charles and two successful charter schools: Beacon Charter High School for the Arts and RISE Prep Mayoral Academy. Educational options abound.

If private or charter school is a good fit for your family, and slightly-higher-than-average property crime isn’t a concern, the North End might be your very own “Newport of the North,” as a story in the Providence Journal framed it. The neighborhood, where turn-of-the-century elites set their hats at night, was added to the National Register of Historic Places in the 1980s. Bordered by Winter Street on the north, Summer Street on the east, Blackstone Street on the south and Harris Avenue on the west, the North End was originally farmland. In the mid-nineteenth century, wool manufacturer Edward Harris purchased the land and built an elegant estate. A few decades later, after Harris’s death, his children parceled up the property and sold them off to other affluent community members, including manufacturing barons, bankers and lawyers. (Also on the National Register is the neighboring Cato Hill, a well-preserved neighborhood of tenement houses where laborers resided in the 1800s and 1900s and many blue collar families still live today.)

In Woonsocket, you can live like the elite on a middle class salary. Here’s are four very worthy House Lusts in the North End: 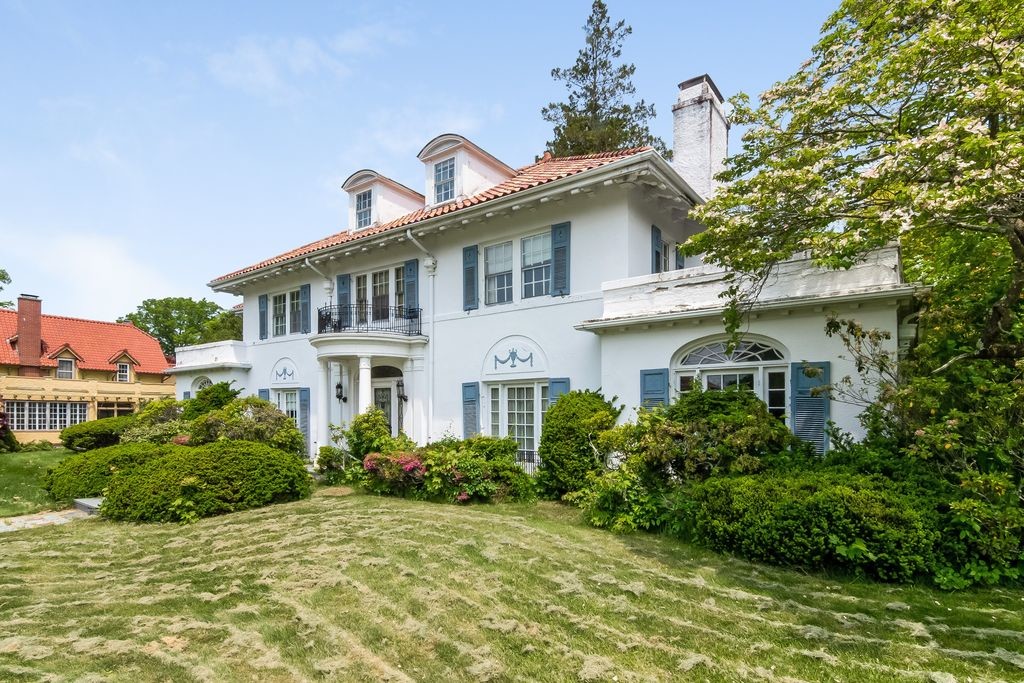 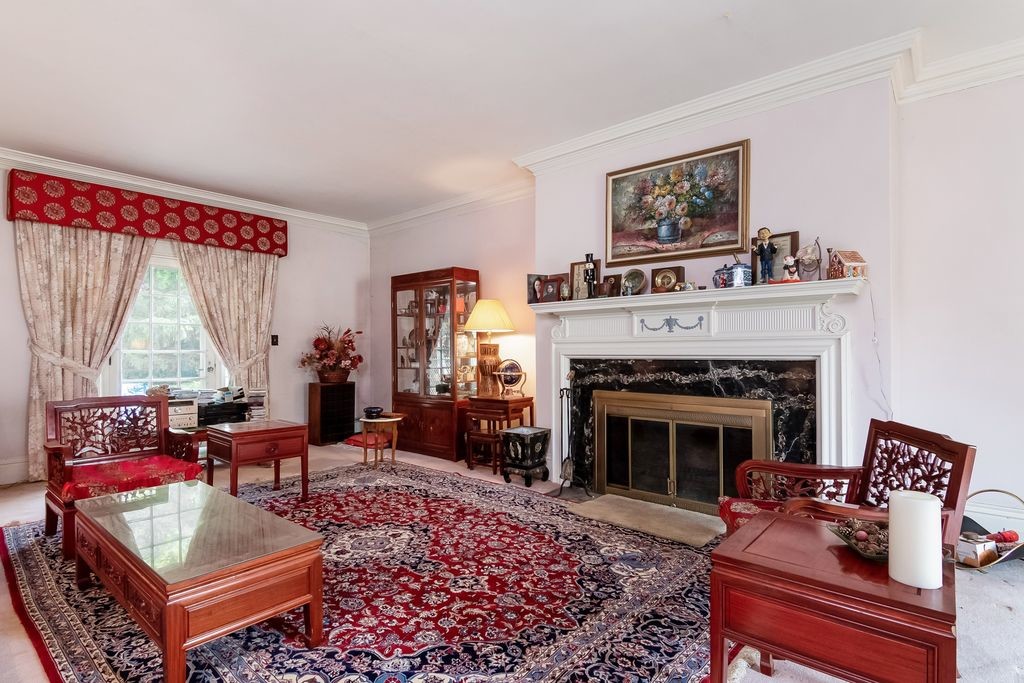 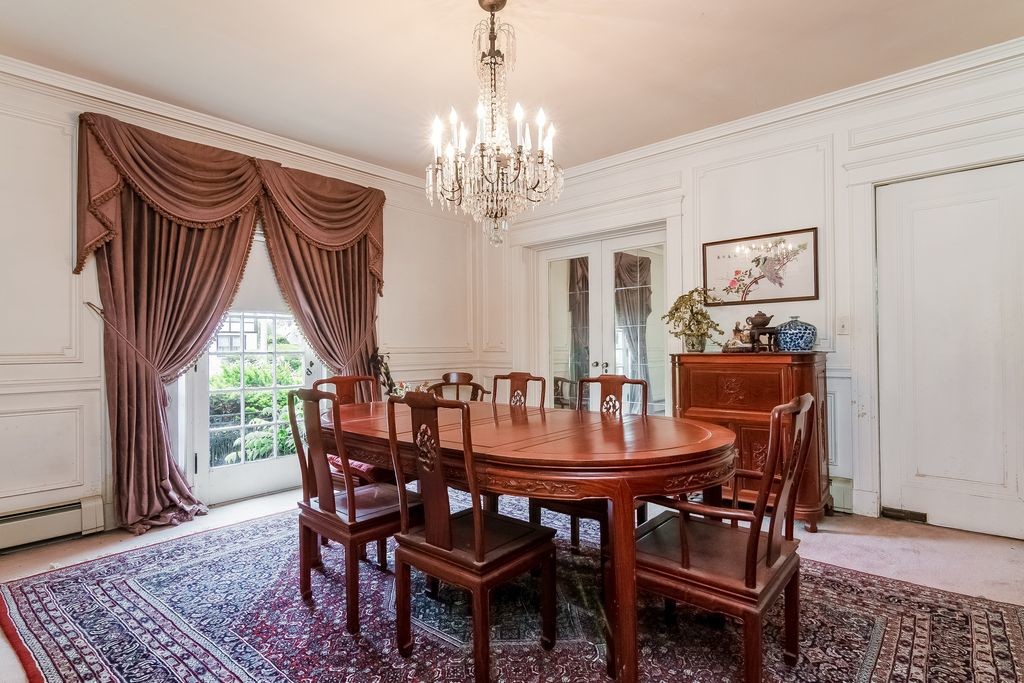 Asking price: $445,500
Year built: 1920
The home: Five beds, three-and-a-half baths over 3,848 square feet
The lot: 1.55 acres
The details: This hilltop English-style cottage is a carefully preserved time warp complete with a classic conservatory; a retro 1950s kitchen with a Bill Chill induction stove, Silestone counters and a Marmoleun floor; and private maid’s quarters. The grounds are also stunning, with mature trees, flower gardens, a gazebo, a waterfall, a spa and four seating areas. For more information, contact Linda Morrissey at 401-255-1320 or visit global.remax.com. 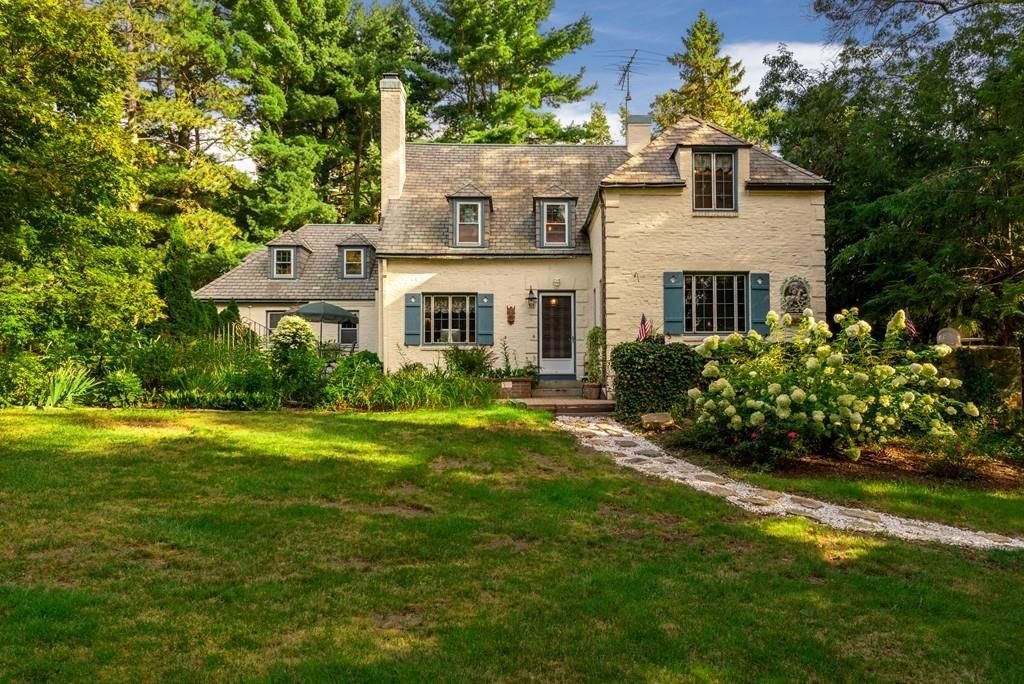 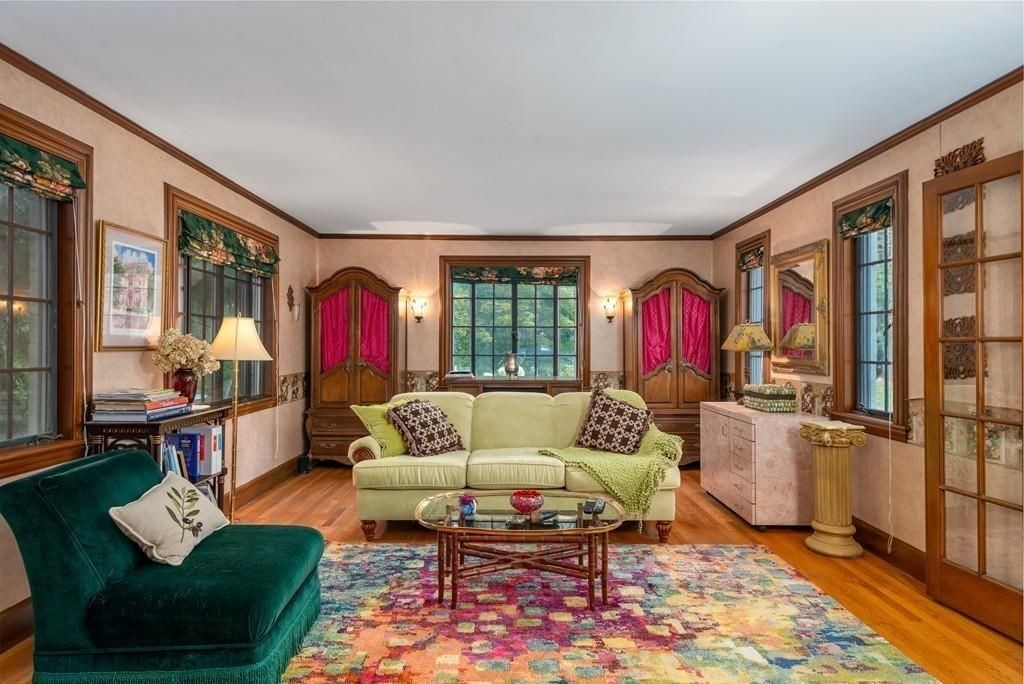 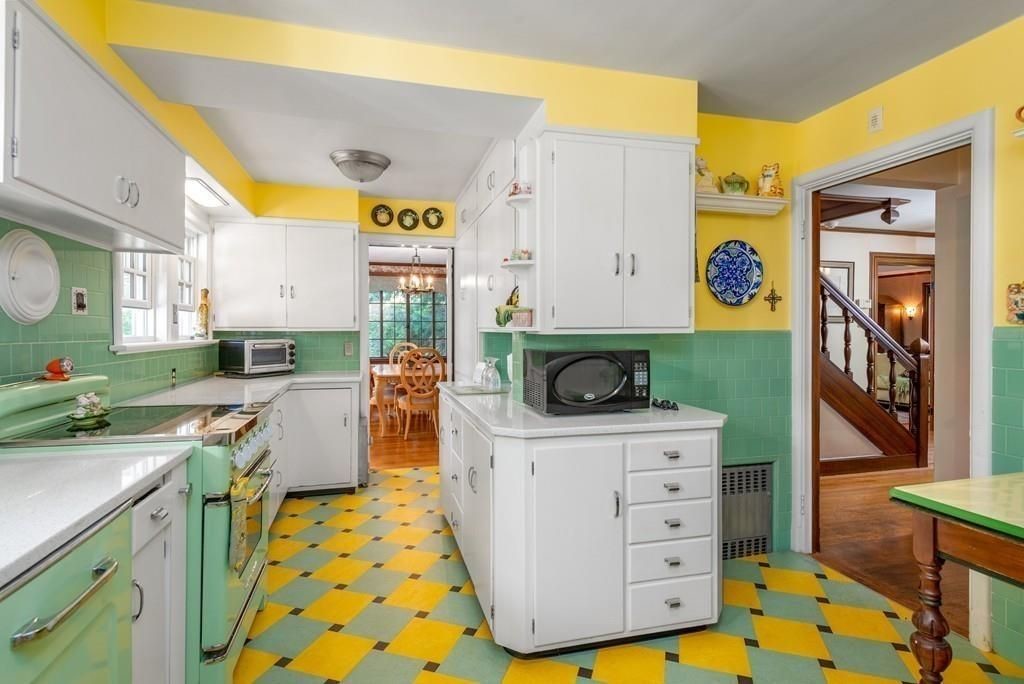 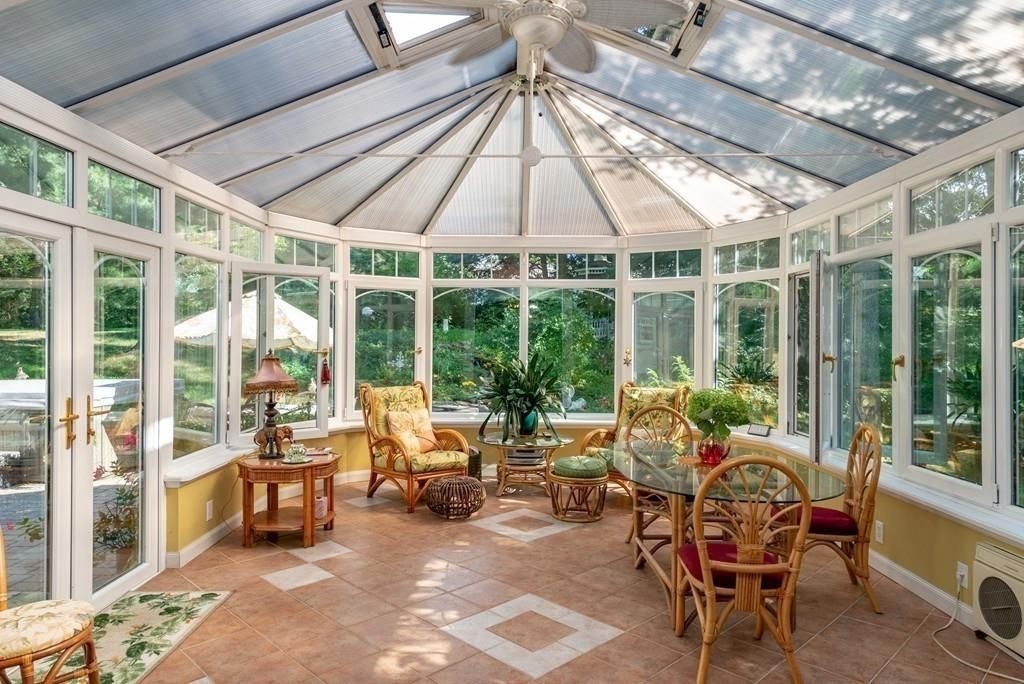 Asking price: $339,000
Year built: 1910
The home: Four beds, two-and-a-half baths over 2,550 square feet
The lot: 10,084 square feet
The details: This Queen Anne calls for a reasonable price, considering its recent renovation. The kitchen boasts granite countertops and new appliances, in addition to a period-appropriate tin ceiling. Other lovely details include stained glass throughout the home, a lower level entertainment room with a wet bar, a wrap-around porch and a picket fence out front. For more information, call Marilyn Bennett at 401-651-6978 or visit salzbergrealestate.com. 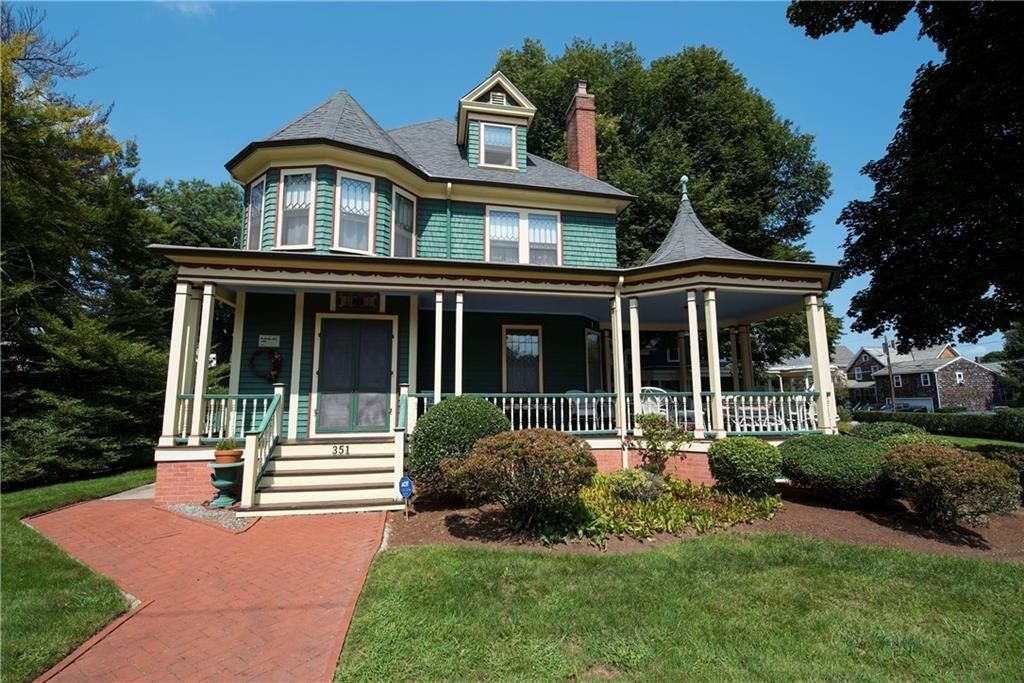 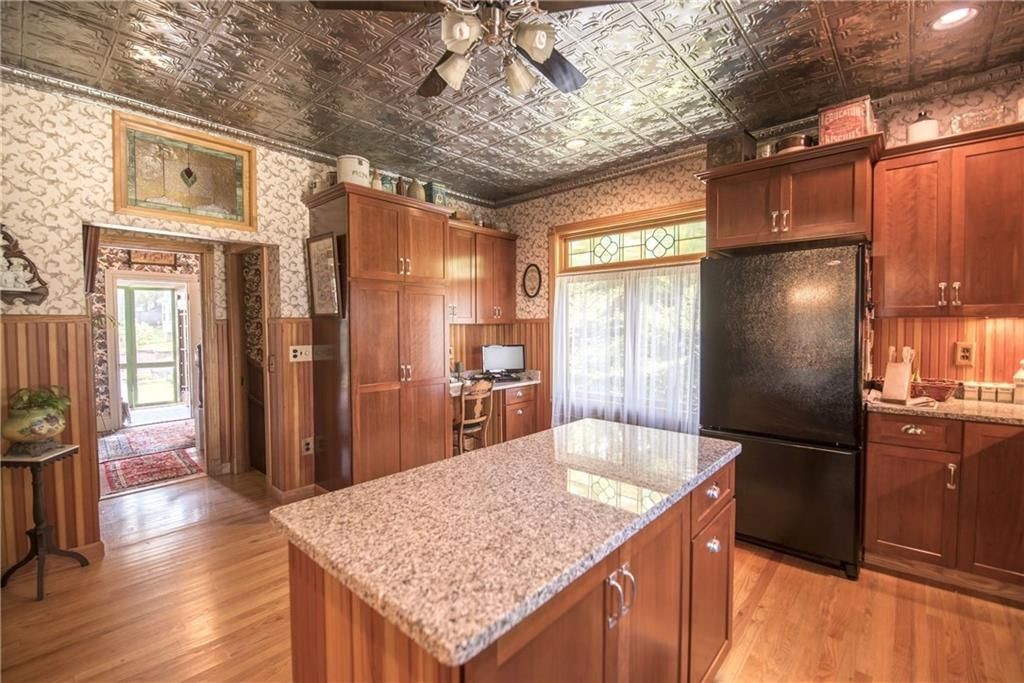 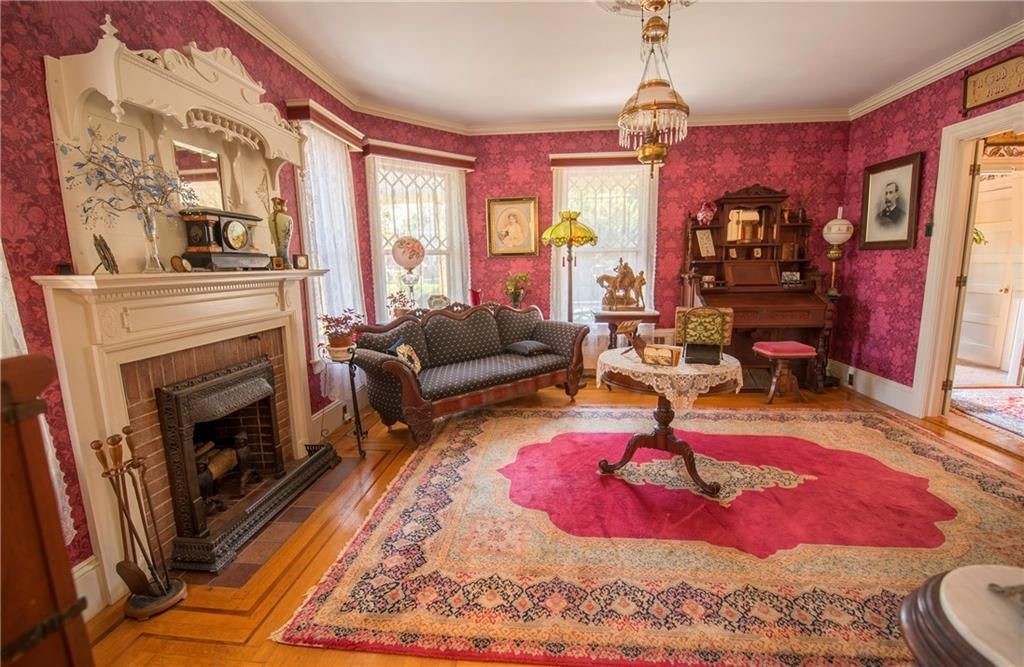 Asking price: $445,000
Year built: 1909
The home: five beds, four baths over 4,236 square feet
The lot: .52 acres
The details: This symmetrical, three-floor, French-inspired manor is a great mix of traditional and contemporary. Designed by Walter F. Fontaine, the exterior, with a hipped terra cotta tile roof, yellow brick and shingles with an oriel above the entrance and a screened-in side porch, is similar in style to three other period homes in the North End. The interior features nine-foot ceilings, a formal parlor, two fireplaces, an updated cherry kitchen with Corian countertops and lots of built-ins. For more information, contact Duane Boucher at 401-404-5931 or visit boucherrealestate.com. 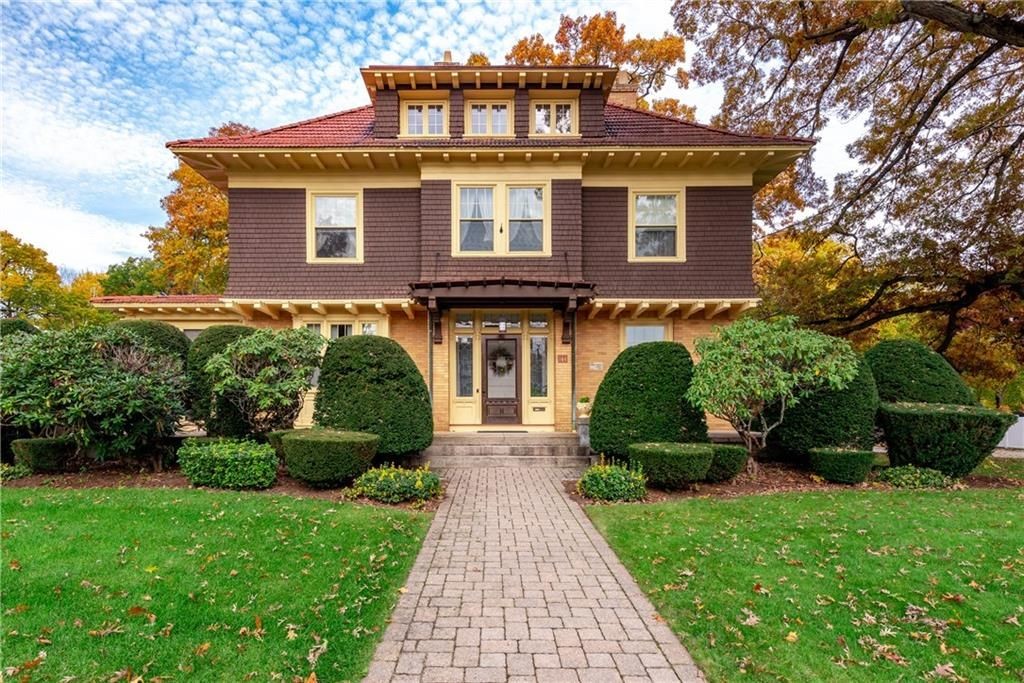 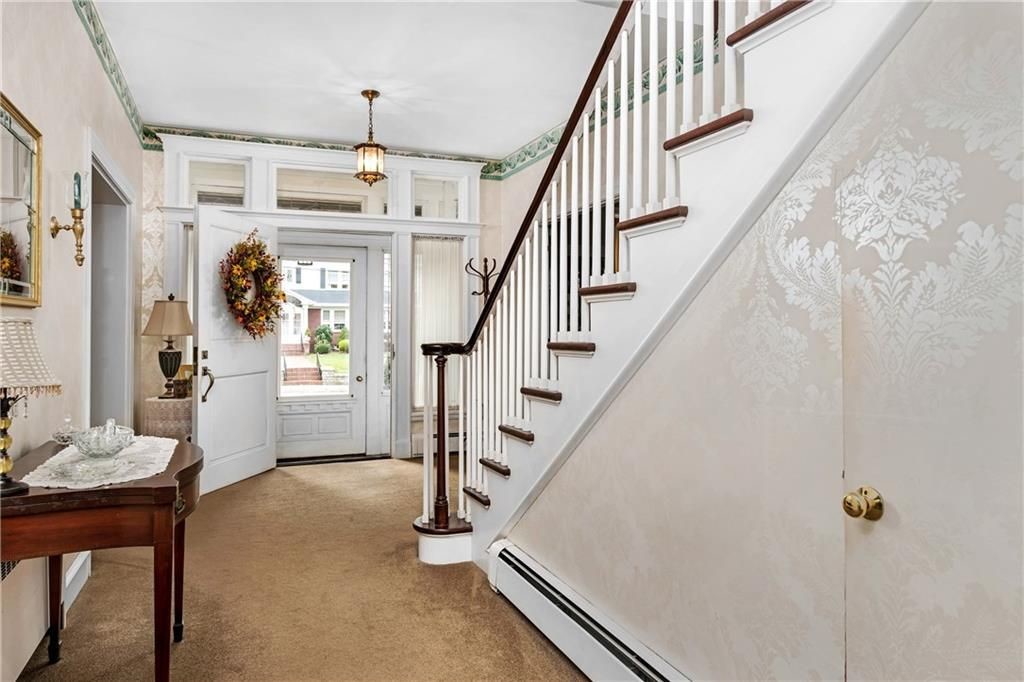 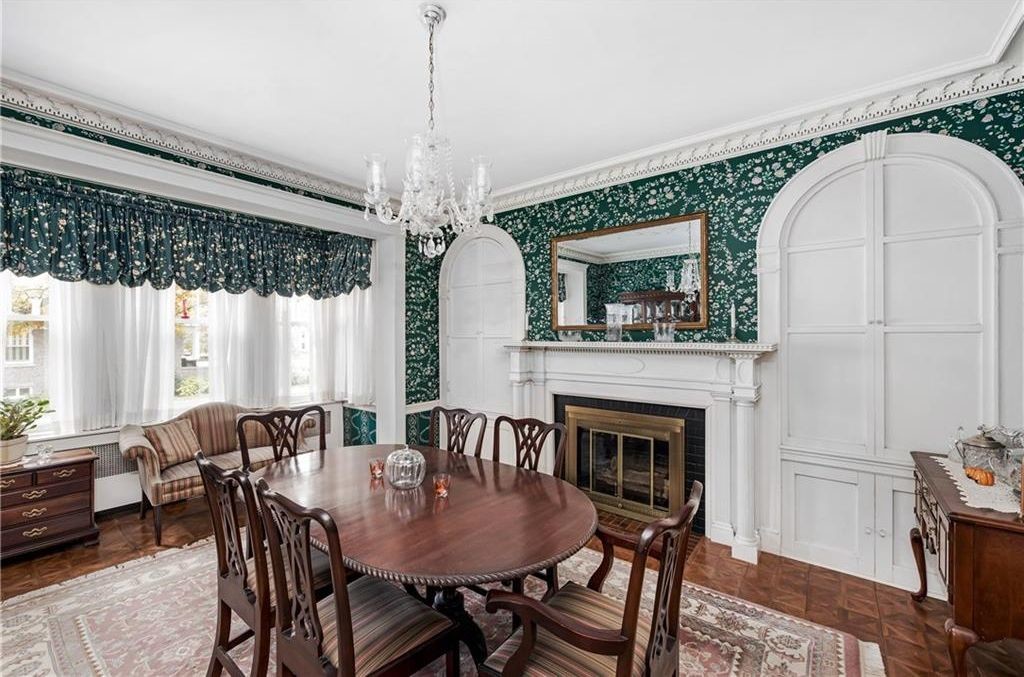