2. It was the first toy to be advertised on television in 1952. 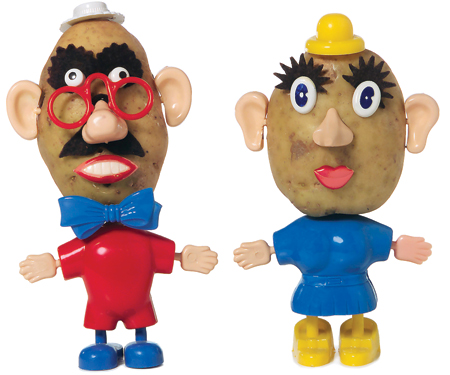 4. In 1964, Hasbro introduced the plastic potato body after people complained the push-pin parts were too sharp and rotting vegetables stunk up homes.

5. He received four write-in votes in the 1986 mayoral election in Boise, Idaho.

7. Rhode Island named Mr. Potato Head as its official family travel ambassador in 2000. Dozens of six-foot-tall statues commissioned by local artists were displayed across the state.

9. He received his AARP card on his fiftieth birthday. 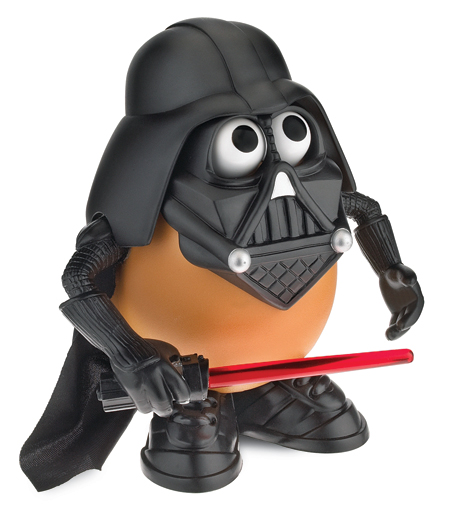