Hascon is Coming to Providence Next Week

The three-day, family-friendly event will give fans a chance to see Hasbro characters and brands come to life. 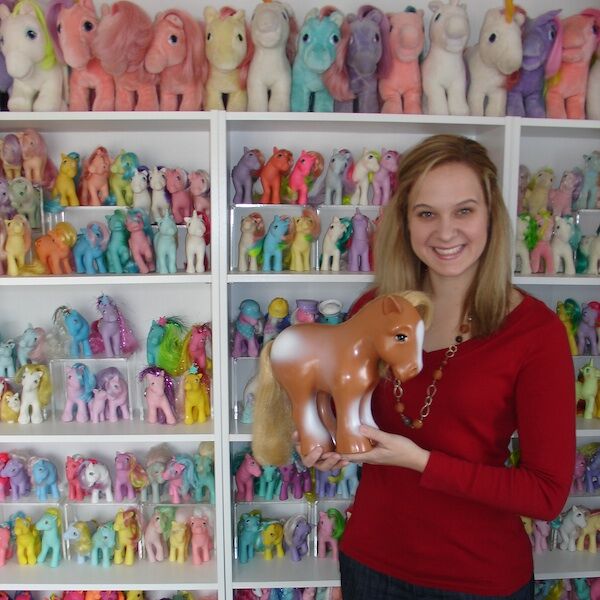 Grown-ups and kids alike will explore and play at the first Hasbro HASCON FANmily Event  Sept. 8–10, at the Rhode Island Convention Center and Dunkin’ Donuts Center. This family-friendly event will give fans from around the world a behind-the-scenes pass to see their favorite Hasbro characters and brands come to life!

The three-day convention will feature Hasbro’s top commodities including Transformers, My Little Pony, Nerf, Magic the Gathering, Play-doh, Monopoly, G.I. Joe and many more, which will be reimagined through stage performances, costumed characters and interactive games and activities. Fans can engage with their favorite characters and experience celebrity meet and greets. 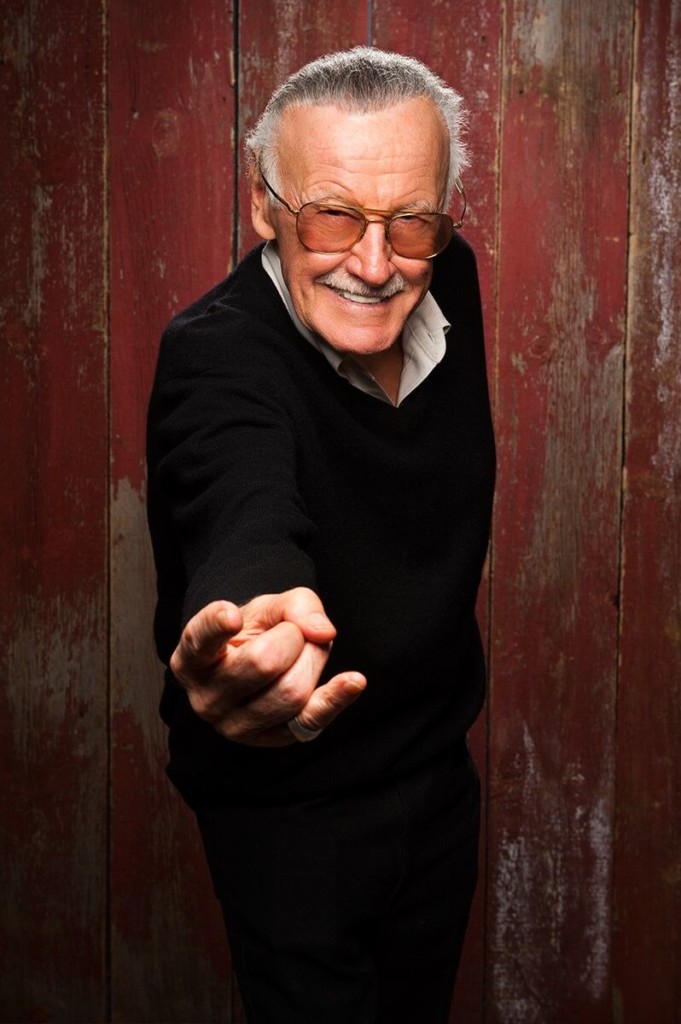 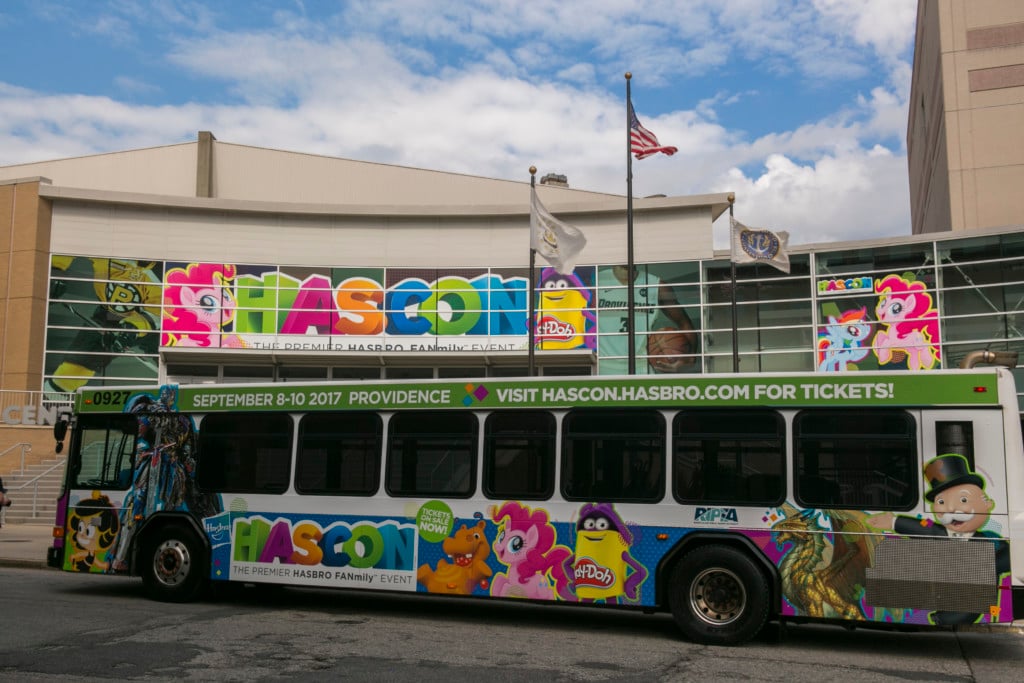 Set the kids free to play giant versions of Hasbro games, including Pie Face and Toilet Trouble, and toss around balls in the NERF battle arena. Characters from “Sesame Street,” Trolls and My Little Pony will be on hand to take photos, and there will also be activities inspired by several iconic Disney properties, including Disney Princess, Frozen, Elena of Avalor, Moana and Descendants 2 – as well as Star Wars and Marvel’s Avengers, Spider-Man and Guardians of the Galaxy.

On Sunday, Sept. 10, HASCON will also feature a panel and autograph session with talent and creators from Hasbro’s upcoming Netflix original series for kids “Stretch Armstrong and the Flex Fighters.”