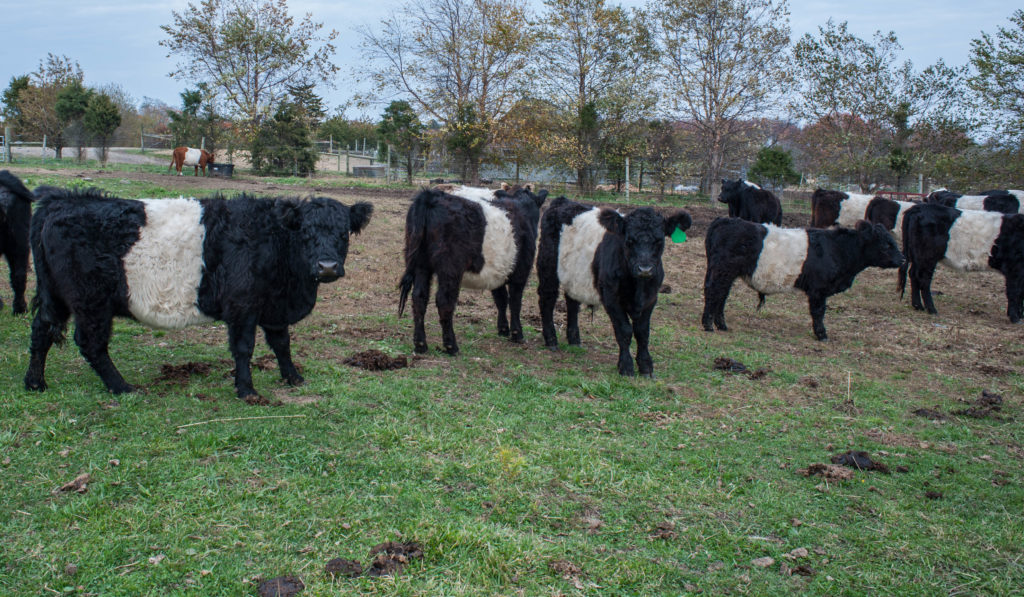 For an in-depth look at where your local food comes from, turn to Rhode Island PBS on Thursdays at 7 p.m. The “Harvesting Rhode Island” television series is a documentary-style show that visits twenty-two Rhode Island farms in eleven episodes on Thursday nights. The series took nearly a year to complete.

Producer Alex Caserta is part of a team — including director Soren Sorensen and photographer Jason Rossi – that visited Rhode Island farms that produce everything from vegetables and flowers to topiaries and turf and oysters and meat. Each episode highlights two farms that are making it in Rhode Island, with the first episode starring American Mussel Harvesters and Allen Harbor Oysters. 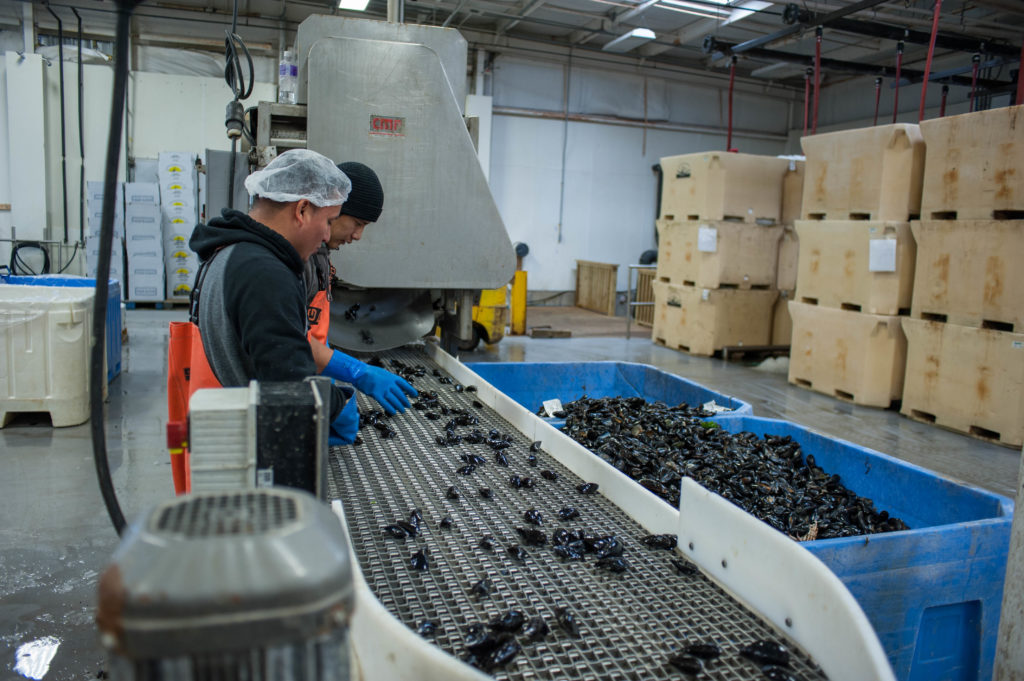 Caserta got right into the water with the oyster farmers to interview them about their businesses. “I got to hear the story about how they raise oysters and where they sell their products,” says Caserta. “And how American Mussel Harvesters and the Salt Water Farms sell locally and ship across the country.”

The series was made possible by two grants; one from the Department of Environmental Management’s Division of Agriculture, and one from the United States Department of Agriculture for rural development, which allowed them to expand the series into showcasing the livestock and fishing industries. The first season of the show included only five episodes, and season two more than doubled its production. 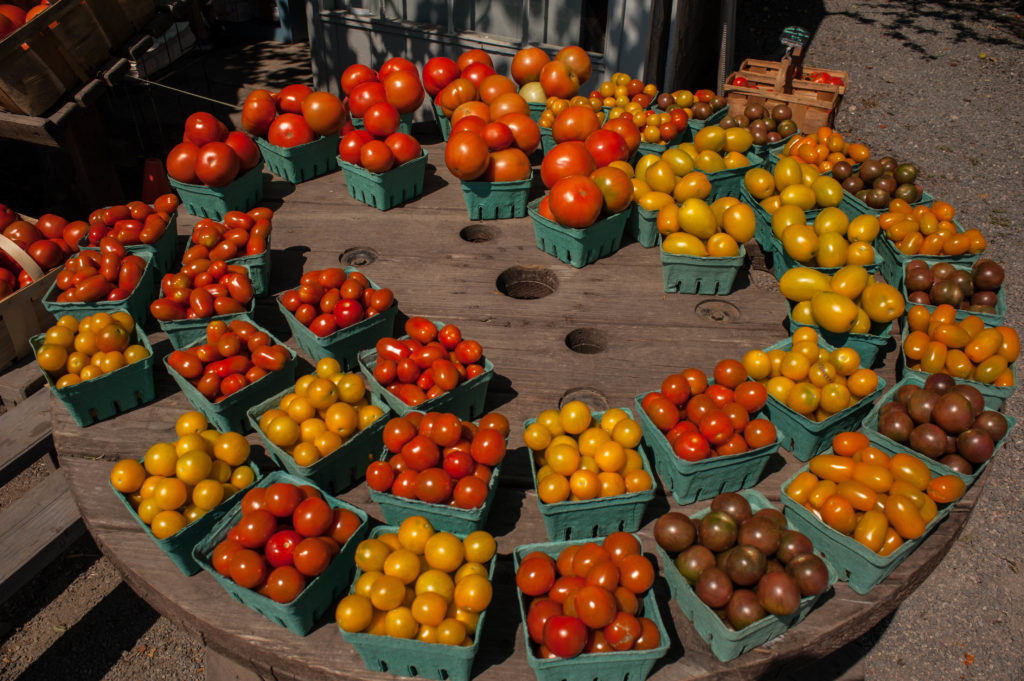 All scenes were filmed on location with the farmers involved in each episode. “We spend about three hours at each location, and I am on camera asking questions about the history of the farm and the products that they harvest,” Caserta says. “And more importantly, where people can get this fresh product that is harvested.”

Some of the episodes Caserta is most excited about include Newport Vineyards and Tilted Barn Brewery, Hopkins Southdown sheep farm, Simmons Farm which produces goat cheese, and Manfredi Farms, which cultivates tomatoes and corn.

Once the consumer learns what foods are available here, they might be more likely to seek out local products. “It’s about purchasing quality food grown locally. It’s not shipped 2,000 miles across the country from California,” says Caserta. “It’s coming from your own backyard and you know it’s fresh.” harvestingrhodeisland.com 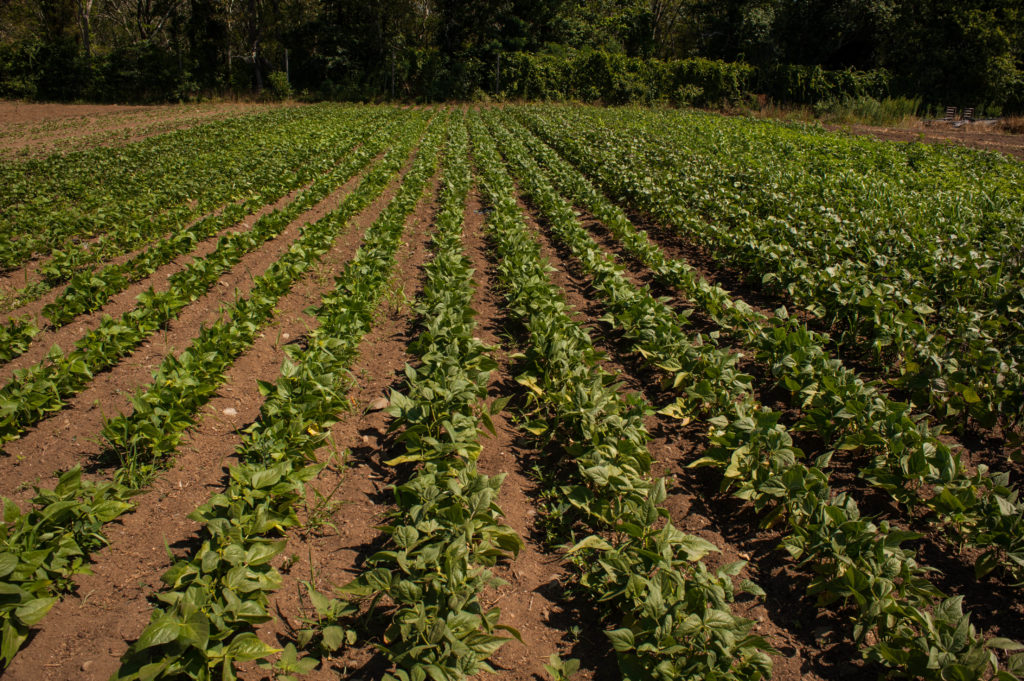