Chow Fun Food Group is coming to Newport and it's bringing its famous Happy Hour, half-priced burgers every day from 3 to 5 p.m., with it.

The high-end, farm- and sea-to-table restaurant Tallulah on Thames in Newport has unfortunately closed, but in its space will be the fourth location of Harry’s Bar and Burger. Chow Fun Food Group is coming to Newport and it’s bringing its famous Happy Hour, half-priced burgers every day from 3 to 5 p.m., with it. The restaurant will be located at 464 Thames St.

This will be the fourth Harry’s location, in addition to the North Main Street and Atwells Avenue locations, plus a new outpost at 200 Front St. in Lincoln , coming soon. The restaurant group is shooting to open Harry’s during the first week in May in Lincoln and the last week in May in Newport, according to Natasha Nichols, director of administration for Chow Fun Food Group. “So far everything is on track!” she says.

Harry’s is a yearly Best of Rhode Island award winner for Best Burger, and in 2014, CNN’s Eatocracy also named it the #1 burger in America. Not only are the sliders delicious, made using freshly ground, never frozen, Hereford beef, but Harry’s also has a well-curated craft beer list and incredible milk shakes. 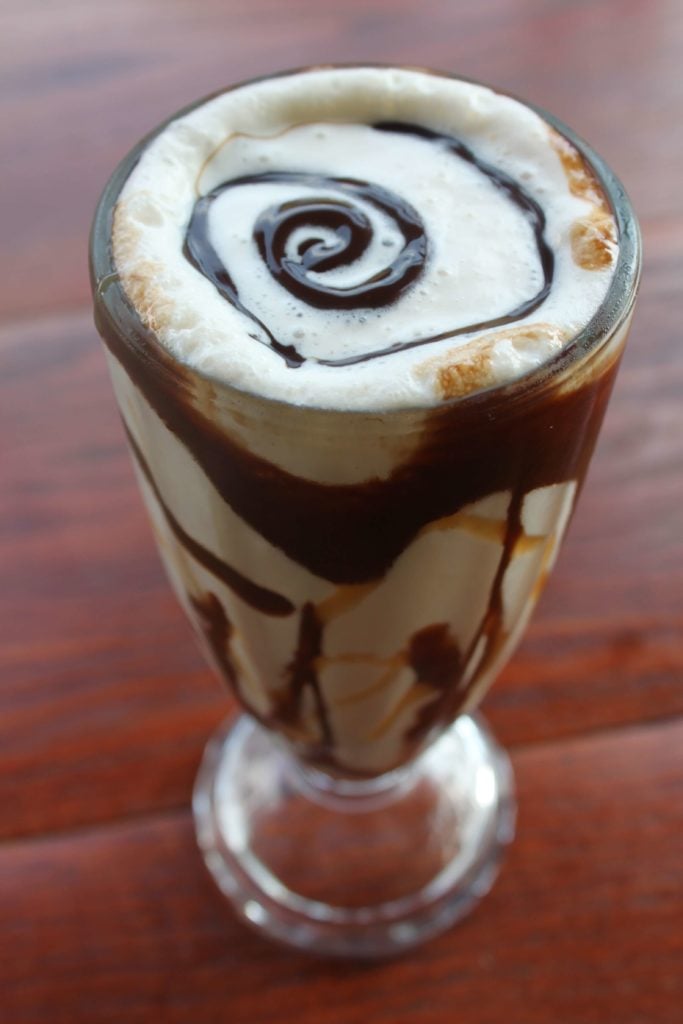 Co-owner and partner at Chow Fun Food Group, John Elkhay, is thrilled to bring Harry’s to Newport. “We love Newport and have been trying to find the right location to fit into its vibrant, local dining scene,” he says. “Jake and Kelly Ann have done an amazing job at Tallulah’s. We hope to carry the torch, keeping the standard they set of being a great neighbor and local steward.” harrysbarburger.com