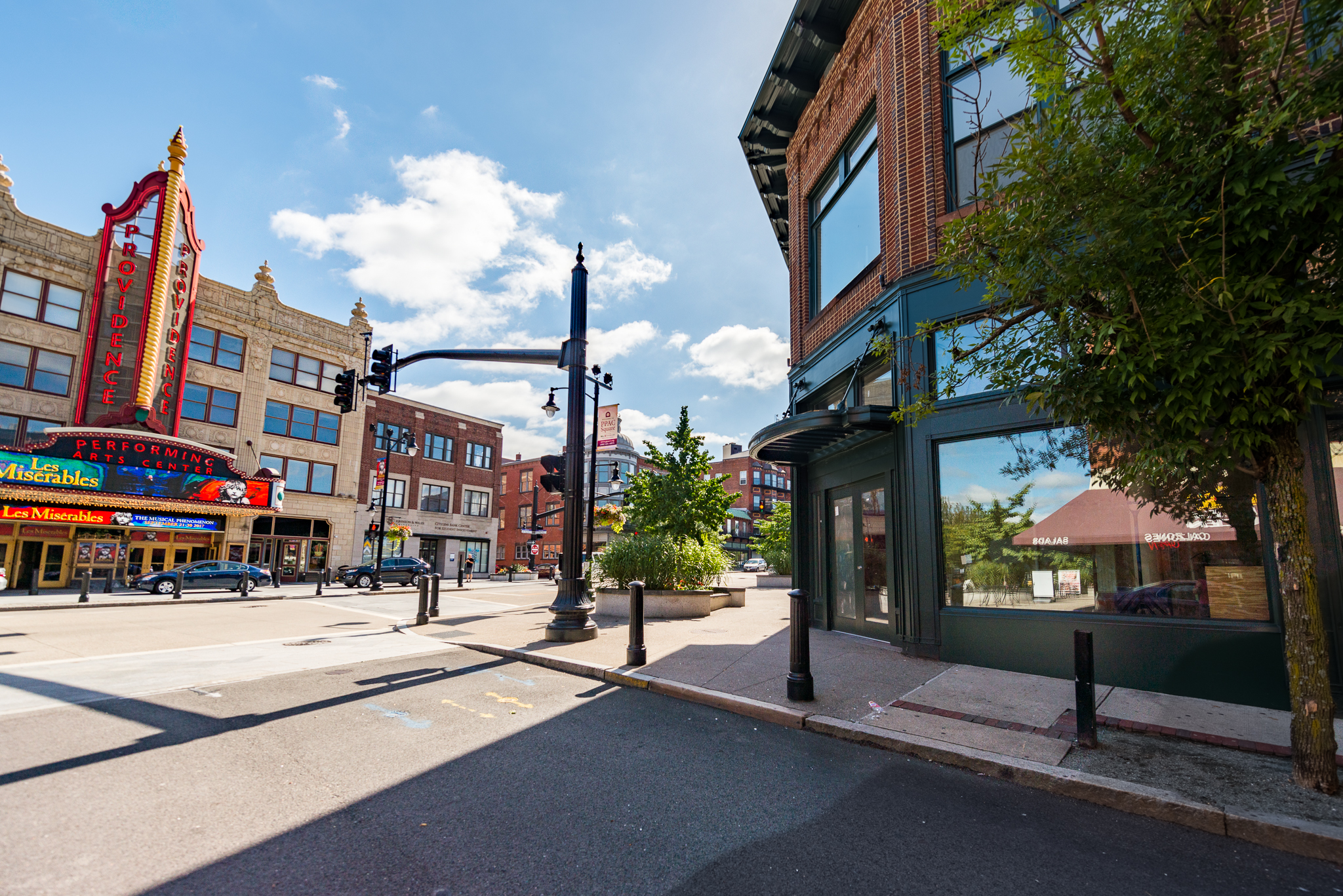 The location of the new Ellie’s Bistro at 225 Weybosset St., coming in the spring. Photo by JWessel Photography.

The idea for a third location came about when Ellie’s Bakery started running out of space to keep up with the needs of its customers. The Ellie’s Bistro space will seat forty, and includes 1,500 square feet for the restaurant and an additional 1,500 square feet downstairs. Baking operations for Ellie’s Bakery will move into the Ellie’s Bistro location, while the café on Washington Street will continue to serve customers freshly baked products, coffee and other offerings made with seasonal, locally-sourced ingredients. The third location allows the team to expand offerings to French-influenced lunch, dinner and brunch items.

“We had at one point considered closing Ellie’s Bakery on Washington Street and reopening as Ellie’s – an evolved ideation in the much larger space at 225 Weybosset Street, but then we quickly realized how ingrained we are in the community and how much area businesses and residents depend on Ellie’s Bakery at its current location,” Slattery says in a recent press release. “The key driver in establishing Ellie’s was the need for more space to evolve in all the ways that we’ve dreamed of. We can now expand our offerings to include a dinner program and brunch, as well as baking classes during regular business hours – while conducting all of the baking for Ellie’s and Ellie’s Bakery under one roof.”

Both Varga and Denmark have been heavily involved in the concept, design, layout and menu development of the new bistro, which will offer “distinctly French, seasonally-created, simple but interesting bistro classics that are reasonably priced.” With plans to open in the spring, it will be the first time the space will be occupied in more than a decade. 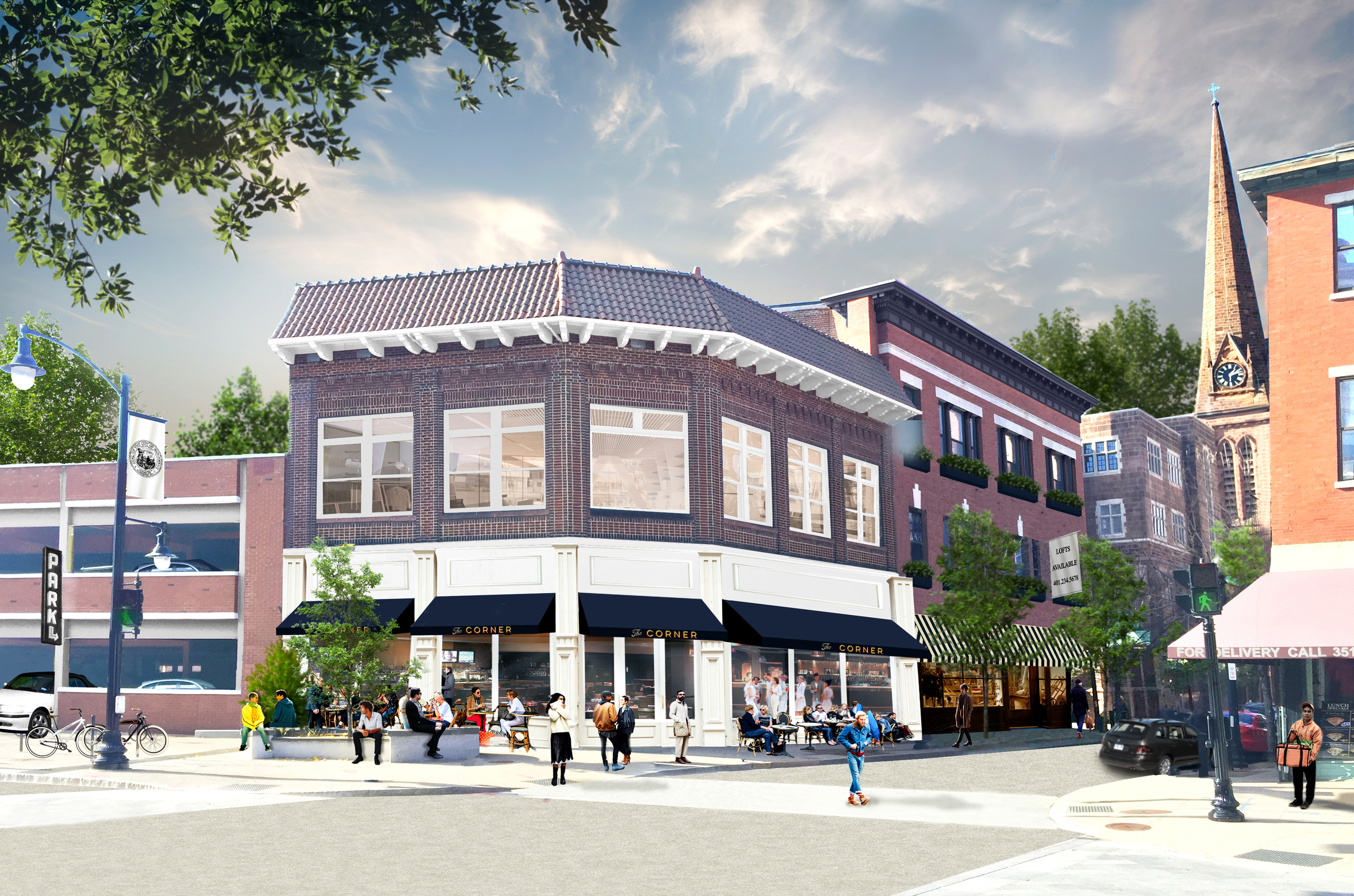 A rendering of what the Weybosset location of Ellie’s Bistro will look like.

The address, 225 Weybosset St., is home to twelve residential apartments and five retail spaces, owned by ASH NYC, a Brooklyn-based real estate development and design firm founded by Providence native Ari Heckman, who is the CEO. “The historic corner space right on PPAC Square is full of light and will be activated day and night for the first time in a generation,” says Heckman. “Ellen and Ellie’s are the perfect partner to reanimate this important Downcity intersection and cater to residents, workers, theater-goers and tourists.”