The landscape is prettier and more resilient than ever. 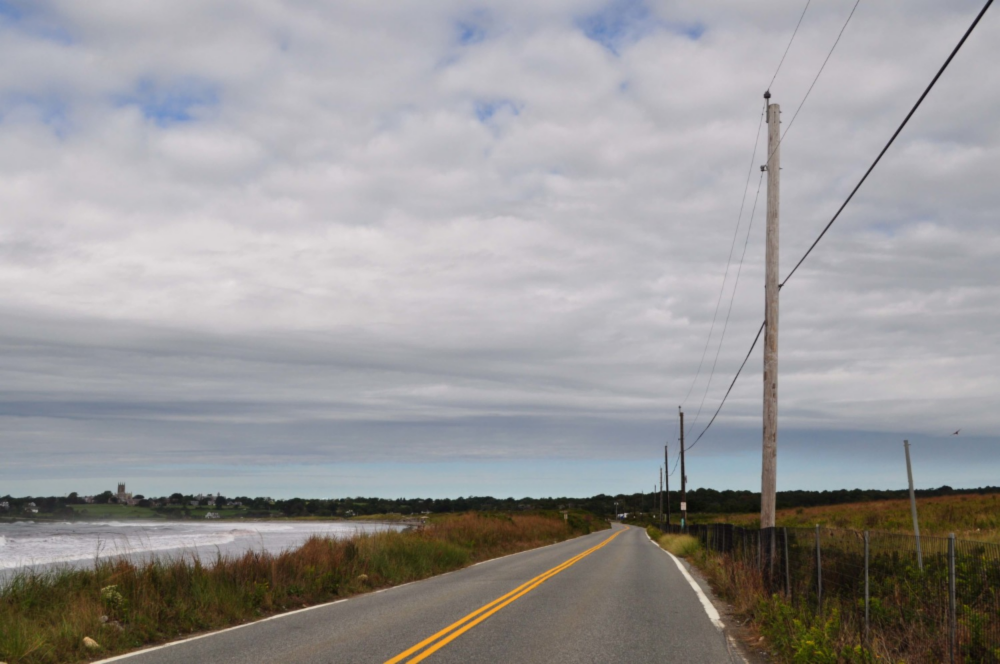 Next month, Aquidneck Island celebrates the culmination of a $1.23 million project. And, if all goes according to plan, you’ll never even know it happened.

The project, a partnership between Preserve RI, Aquidneck Land Trust and the Preservation Society of Newport County, set out to bury power lines and remove utility poles at Sachuest Point wildlife refuge in Middletown.

“We were all thinking that on the margins of our work was the idea of the scenic quality of this very special place, Aquidneck Island,” says Valerie Talmage, executive director of Preserve RI. “We identified a handful of places that we thought really deserved attention. And Sachuest Point is one of Rhode Island’s most beautiful places. People most familiar with it love it, and people who were less familiar saw the telephone poles as an unsightly intrusion.”

The three-organization partnership — called Scenic Aquidneck — reached out to National Grid, which was amenable to the idea of burying the power lines. The group began fundraising. Then, Hurricane Sandy hit. The 2012 storm caused around 100,000 power outages across the state.

“The poles all sort of tumbled down,” Talmage says. “The refuge was out of power for months. It turned out that our issue of scenic improvement met its perfect match of needing to be resilient for storms.”

To date, about half of the poles at Sachuest Point have been removed. By May 12, all twenty-two poles along a two-mile stretch will be gone for good. Scenic Aquidneck raised $275,000 for the project, and the U.S. Fish and Wildlife Service, which is overseeing the work, contributed $950,000 allocated under the Disaster Relief Appropriation Act.

“The landscape feels so much more open,” Talmage says. “I bet if you go down, you won’t even notice it. Out of sight, out of mind.” 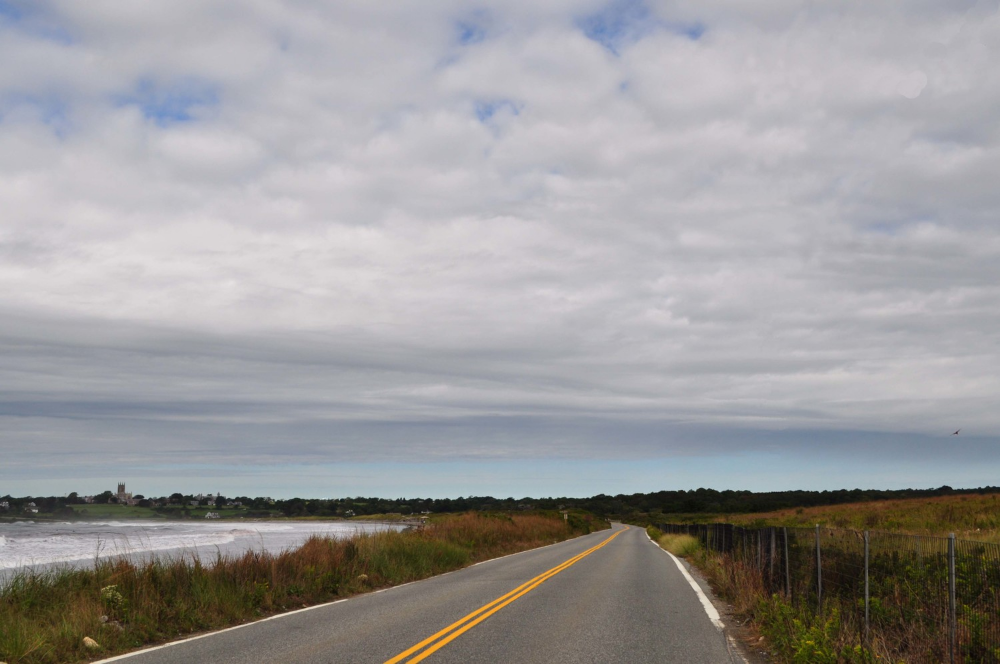 A rendering of Sachuest Point without the power lines. Credit: Scenic Aquidneck.

“There’s that old saying: When you open a can of worms, the only way to solve it is to get a bigger can,” says Talmage. “This project was not the core of any of our organizations. It’s a project that could only be done by collaboration because it wasn’t anyone’s business, really. But it has such an impact.”

“They really do form the character of the place,” she says. “That is where this coalition can be most useful.”

The public is invited to a community celebration on Friday, May 12 at 10 a.m. at the Sachuest Point National Wildlife Refuge. At the event, which is free to attend, workers will remove the final utility pole and Senators Jack Reed and Sheldon Whitehouse will speak about the project. For more information, visit scenicaquidneck.org.