Is Gluten-Free Really All It’s Cracked Up to Be?

We ask a local nutrition expert if a gluten-free diet is for everyone. 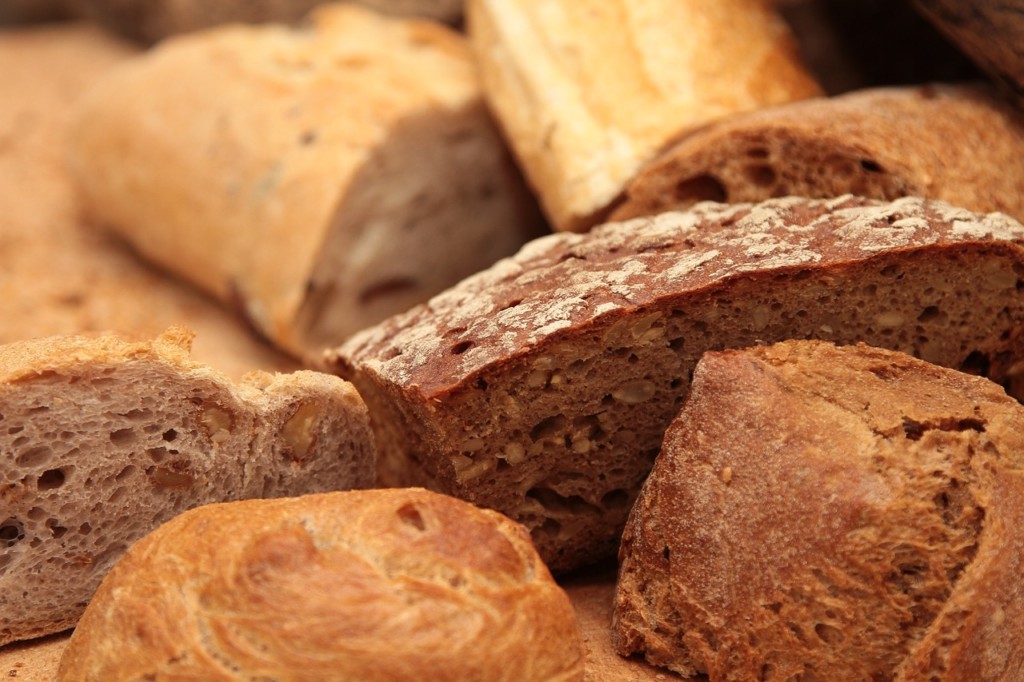 For the past few years it’s been all the rage to go gluten (a.k.a. the protein found in wheat) free, but is it really all it’s cracked up to be? We chatted with Dara LoBuono, the state media and marketing representative for the Rhode Island Academy of Nutrition and Dietetics, to get her take on this lifestyle and more.

Nowadays, as most of us are well aware, our society is saturated with trendy ways to live your life, and our diets are no exception. “Celebrities, especially, promote perhaps different schools of thought on ‘healthy eating plans’ — as does social media and even the news,” says LoBuono. “There’s always different types of fads to follow and with the way they are portrayed, it just sounds a lot sexier.” But just because a diet or lifestyle, (like gluten-free), sounds appealing and worked for your favorite movie star or Instagramer, doesn’t mean it’s for everyone. “Anyone can post about a diet they’re following and say they’ve seen results, but in reality they might also have an amazing workout routine…And, if they aren’t coming from a health background, they might be promoting a diet without necessarily knowing the implications.” In other related fake news, DuBuono is quick to point out that for every published study in favor of a certain diet, there’s often twice as many more saying the opposite.

SO WHAT’S THE TRUTH?

Like most things in life, gluten-free diets can’t be viewed as purely black or white. Of course, cutting out gluten is essential to those living with Celiac Disease or a gluten-intolerance. “There’s also some evidence that someone with an autoimmune disease, like multiple sclerosis or even arthritis, might be able to alleviate pain or other symptoms with a gluten-free diet, but it’s inconclusive,” says LuBuono. “And other people might try it and say, ‘Oh, I actually feel a lot better now.’ But for the average healthy person that doesn’t need to cut it out? It’s really not necessary.”

“HEALTHY-SCHMEALTHY, I WANT TO LOSE WEIGHT.”

Slow down there, partner. Contrary to what some social media influencers will have you believe, gluten isn’t the only thing that goes straight to your glutes. “Whole grains like whole wheat bread or whole wheat pasta are actually going to have less calories and more fiber than most gluten-free products,” LuBuono reveals. It’s also important to note: “If people do lose weight on a gluten-free regime, it’s because they’ve eliminated so many foods from their diets and they’re simply eating less. I would never put someone on a gluten-free diet just for weight loss.”

HOW TO DIET “RIGHT”:

It’s really all about balance — and it’s harder to achieve than you might think. “Whether it’s a gluten-free diet, you just found out that you have a food allergy or you’re really adamant about cutting out animal products for personal reasons, I think it’s very important to meet with a dietician to really map out that you’re getting all the nutrients you need,” says LuBuono. She once had a client who was pre-diabetic and went vegetarian after a personal trainer said it would be a good way to keep off the weight. But plant-based diets still have a lot of carbs, so the client’s blood sugar and body fat still rose because she wasn’t getting enough protein to counteract it. “With a situation like that where someone has a special condition, a dietitian could help them pursue a special diet the right way,” LuBuono explains.

HOW TO MAINTAIN HEALTHY EATING HABITS:

Again, this is a very individualized issue that depends on a person’s goals, but LuBuono believes that one key to a healthy diet is mindful eating. “I think we’ve really lost sight of following our hunger cues. Food is always around us, so you need to think, ‘Am I really hungry right now?’ ” she says. This doesn’t mean that you should never have cake (or gluten!) ever again, but rather that you shouldn’t eat it solely because it’s sitting in front of you or because you’re bored. “Minimizing the frequency of your treat intake is helpful, and then just really focusing on eating lots of fruits and vegetables.” It’s true, the food pyramid of our childhoods may be long gone, but MyPlate has taken its place and it recommends you still consume five servings of fruits and veggies a day. As for the rest of your plate? LuBuono leaves us with: “When you’re thinking about changing your eating style, you should really think about what’s going to work for you and your everyday life as well as looking at the source of information — is it credible? If you aren’t sure, seeking out a dietitian for help is definitely a good place to start.”