Frog and Toad Expands to the West Side of Providence

Explore the eclectic gift shop where you can find the perfect holiday gift for that hard-to-buy-for person. 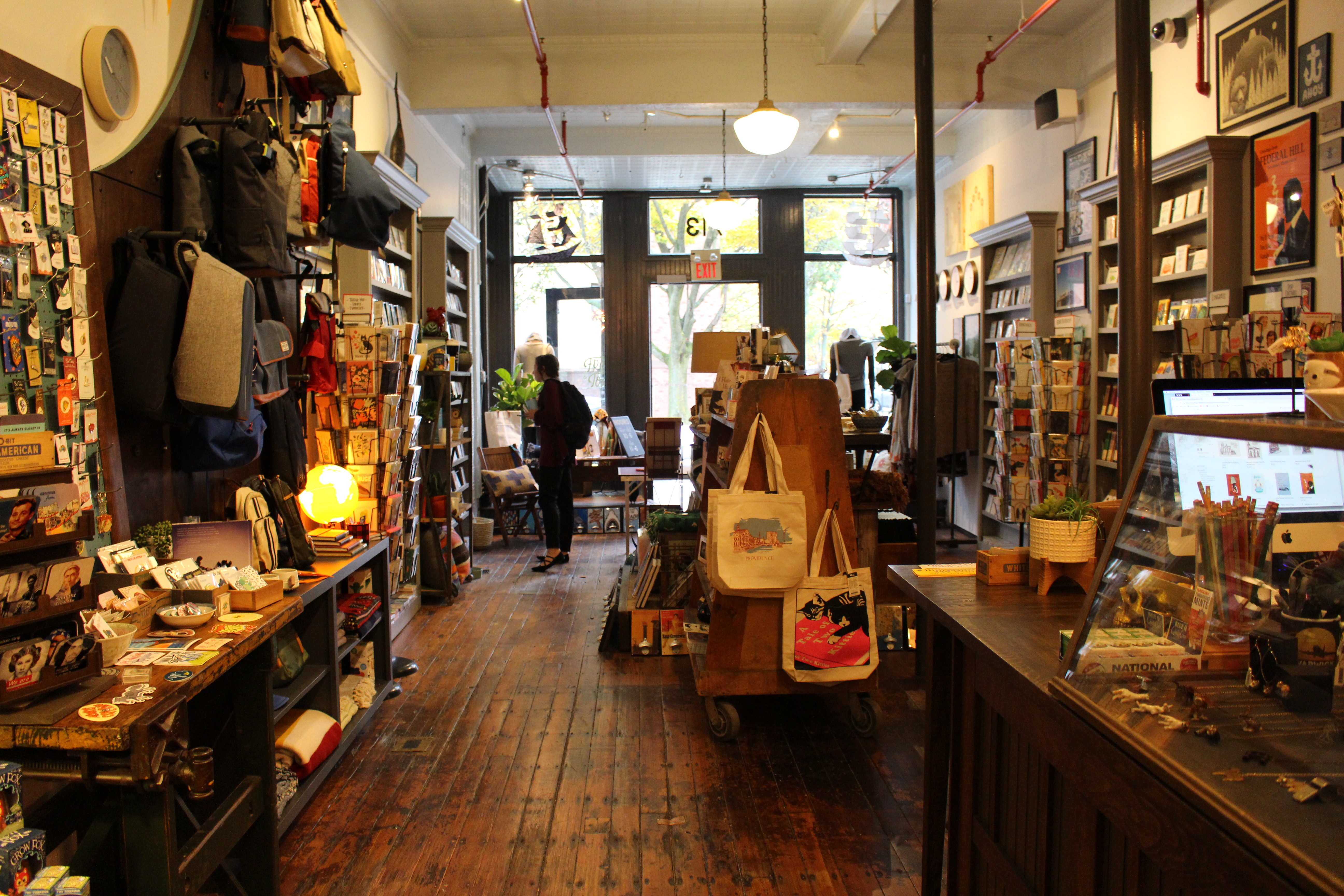 Frog and Toad on the West Side of Providence. Photos by Courtney Dell’Agnese.

Down the street from Nice Slice Pizzeria, across the street from Classical High School and next to White Electric Coffee, you’ll find a quirky storefront nestled on busy Westminster Street in Providence that’s home to Frog and Toad’s brand new location. With an eclectic variety of clothing, greeting cards and trinkets of all sorts, you’re sure to find the perfect holiday gift for that hard-to-buy-for person in your life.

After blowing out the walls to expand their first location eight years ago, customers were still begging for more. So in response to requests, the owners of Frog and Toad, Asher and Erin Schofield, extended their business to the West end of the city.

And while the stores share a name, you can expect something a bit different from the new location. Asher Schofield says he likes to look at the two locations as a right brain, left brain comparison. “On the East Side, our merchandising is very much like a patchwork quilt or a collage. And it’s stimulating and interesting, but it can be overwhelming for some people,” he says. 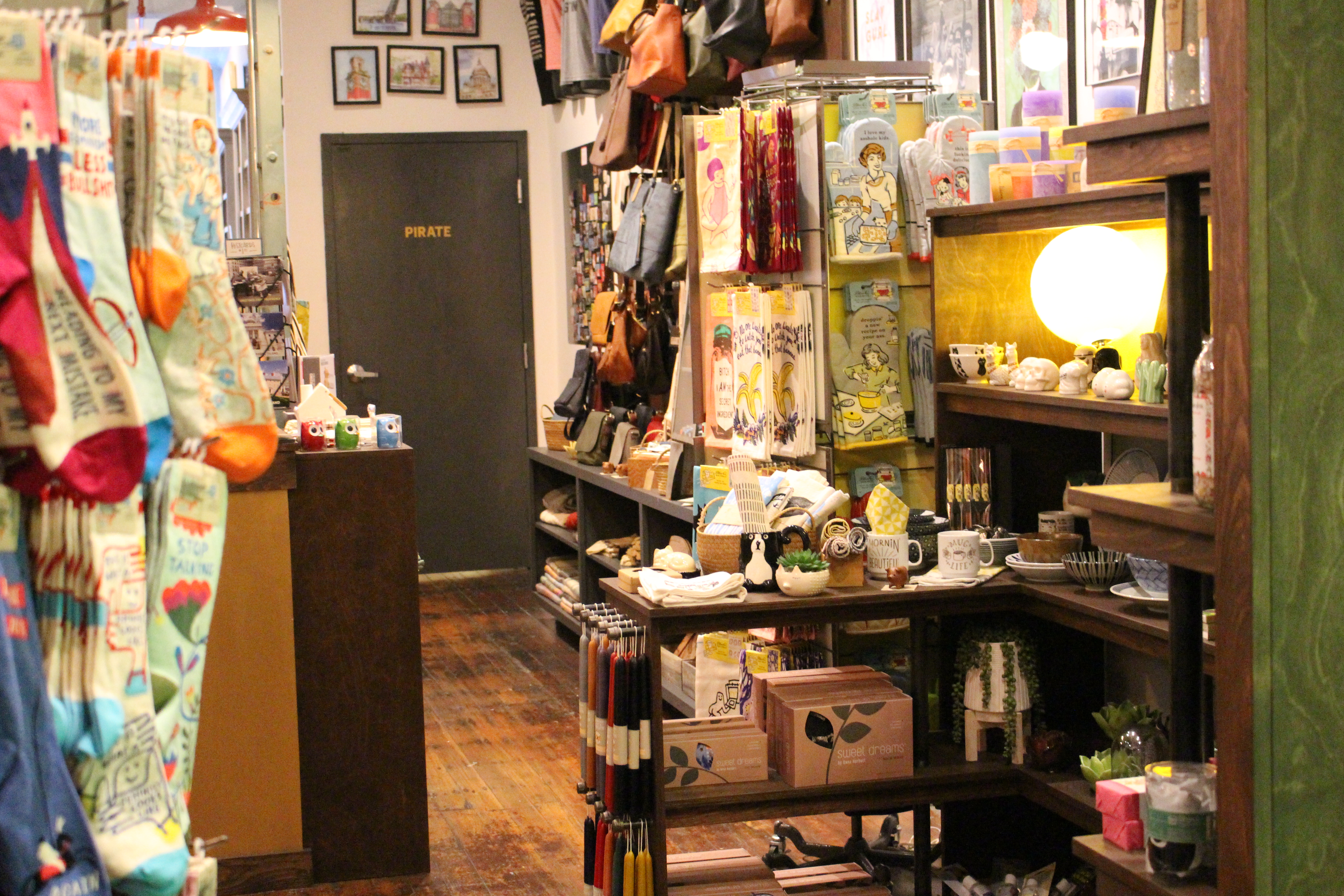 With this new larger space they are able to show the merchandise “in more of a mercantile way that’s more traditional like an old hardware store,” he says. “There’s some structure and spacing so that more of a right brain thinker will be able to see many of the same things but in a way that’s a bit more discernible.”

So what types of items can you purchase at Frog and Toad? From typical souvenir coffee mugs, t-shirts and greeting cards to the slightly odd findings of little glowing alien men and funny desk plates, there’s something for everyone’s taste. “A friend of mine summed it up about a decade ago, every time you’re shopping for product and you pick something up and you say, ‘whoa neat,’ then it’s something you’re likely to buy,” Asher Schofield says. “So it’s what I call the ‘whoa neat’ effect. If it hits that cord, than it’s something I’ll consider for the shop.” 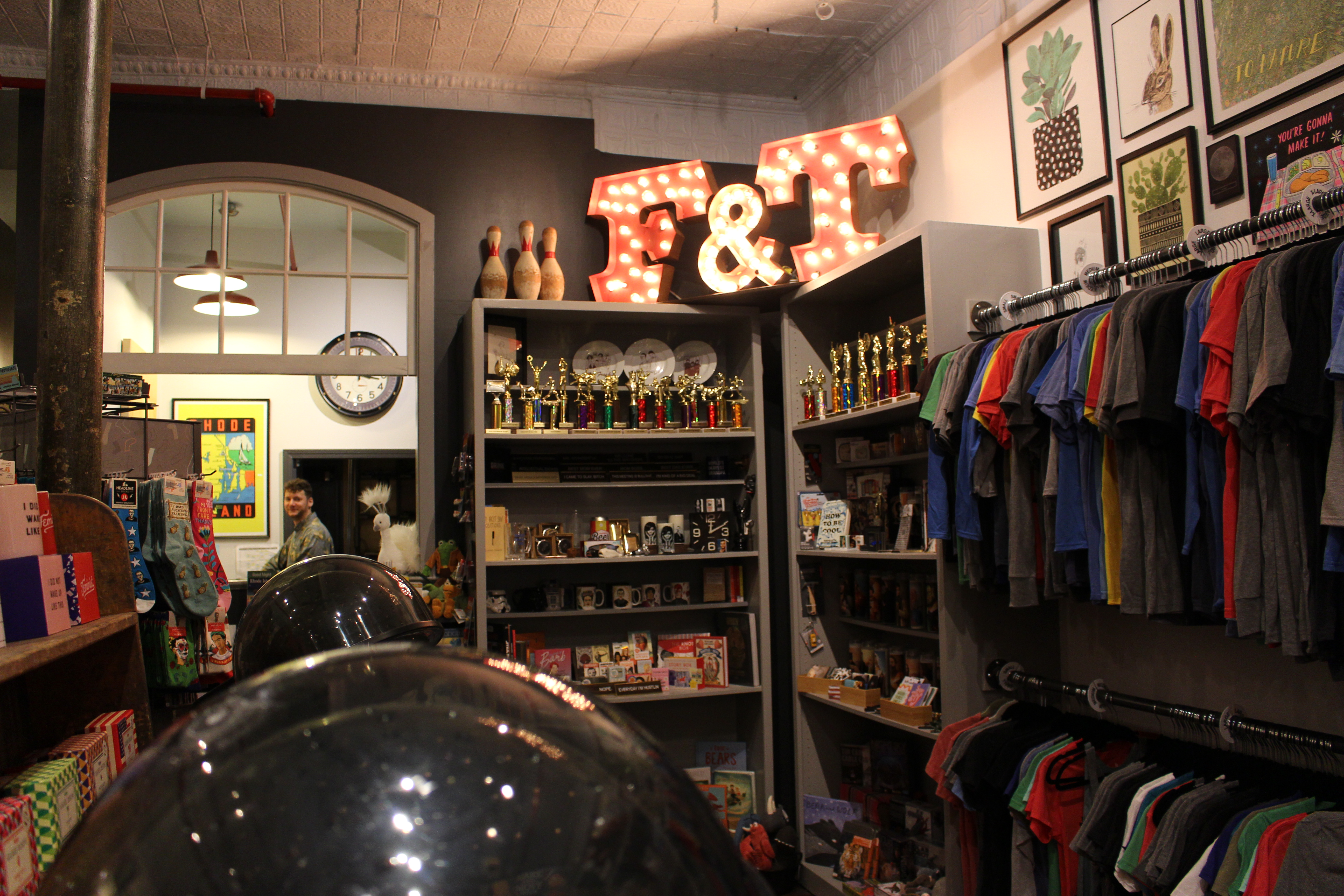 For the last seventeen years, Frog and Toad has been a great platform for the Schofields to explore their individual creativity and they are excited for the adventure that this new location brings.

Asher says one of his favorite parts of being on the West Side is being able to provide a great new addition to the community. “Folks on the west end view something like this as a positive for their community and they’re rooting for their community,” he says. “So I think there’s a sense of pride, like cool things are happening over here. We’ve had people coming in and just thanking us for being here, which is really supportive and encouraging.” 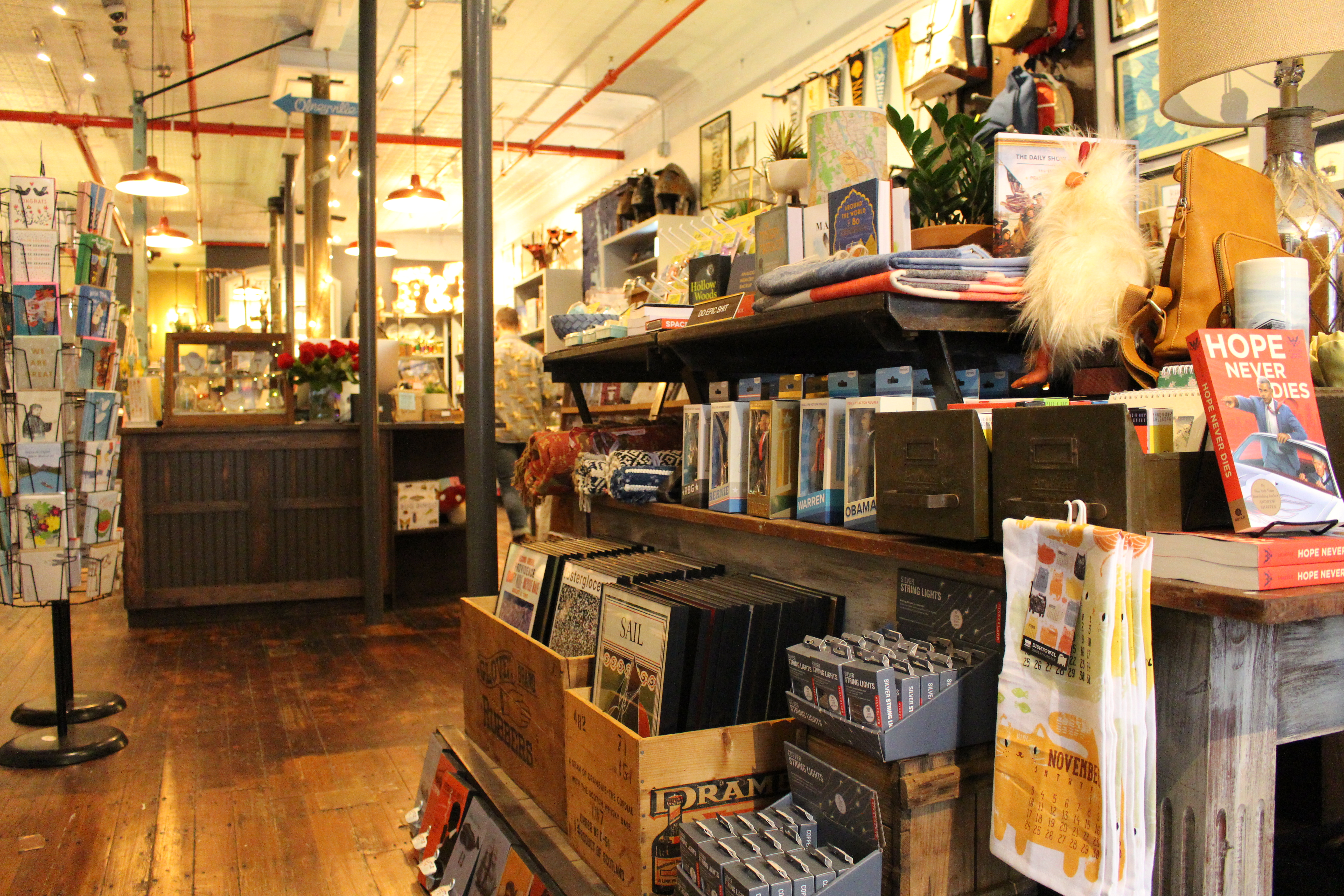