Free Cone Day is on Tuesday!

Both Ben and Jerry's in Newport and Like No Udder vegan ice cream shop in Providence are participating. 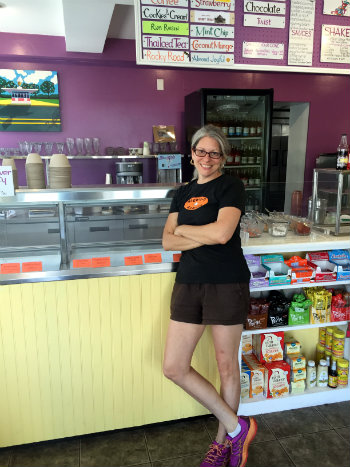 Karen Krinsky is the owner of Like No Udder. Photo by Casey Nilsson.

Nothing cheers us up more than free ice cream for Free Cone Day. Next Tuesday, April 10, is Free Cone Day at both Ben and Jerry’s on Thames Street in Newport and at Like No Udder vegan ice cream shop on Ives Street in Providence.

Head to the Newport Ben and Jerry’s at 359 Thames Street for Free Cone Day, which includes free cones and cups from noon to 8 p.m. It’s Ben and Jerry’s way of saying thank you for supporting their thirty-nine years in business. Ben and Jerry’s o-founders Ben Cohen and Jerry Greenfield still can’t believe they made it through their first year of business nearly four decades ago, and so they’ve scooped free ice cream for everyone on one day every year since. Please note that the Bannister’s Wharf shop isn’t open yet and will not be participating.

Like No Udder also wanted to participate in Free Cone Day again this year to show people that you don’t need dairy to make great ice cream. The shop, located at 170 Ives St. in Providence, will be scooping their vegan versions of dairy-free ice cream. Like No Udder’s Karen Krinsky launched a GoFundMe campaign to help support the effort, which was successfully funded. On Tuesday, April 10 from 2 to 9 p.m., Like No Udder will pass out 700 free ice cream cones to customers. All that she asks is that you bring a non-vegan to help spread the word about dairy-free ice cream. According to Like No Udder’s Go Fund Me site, “Our view is that a Free Cone Day will get people to experience the wonders of non-dairy ice-cream — especially those reluctant to stop in and buy a cone on their own.” 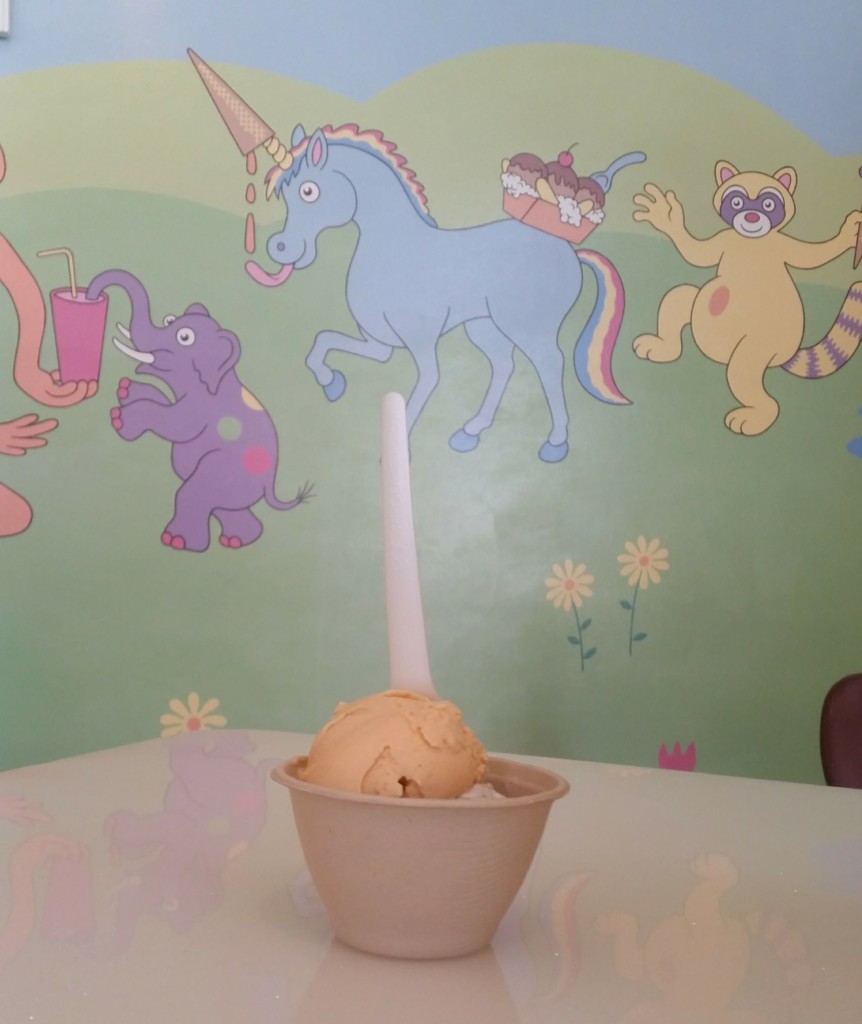 Like No Udder also surpassed expectations with the fundraising campaign and will use the extra $100 raised to fund a vegan soup kitchen night in Providence. According to the Like No Udder Facebook page, “That $100 creates seventy-five to eighty free vegan meals for those in need of a hot healthy dinner!”

Your Guide to Ice Cream in Rhode Island