Attend an inventive play, hear from the most decorated mono-skier in history, see the latest boat trends and more. 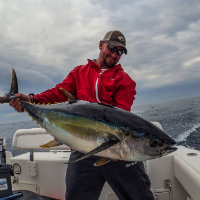 Providence Boat Show
In the Ocean State, it’s basically a requirement to go to the Boat Show at least once. The sleek lines of the hulls and keels are right there for you to touch. It conjures up the image of packing everything on the boat, undocking and heading out into the great blue. It’s in the blood here. This year, whether you are an old salt, a hopeful novice or just a curious landlubber looking around, come to the Boat Show and see the newest boats, the impressive technology and take in the “sea-to-table” demonstrations. This year the focus is on how to experience everything that the Rhode Island coastline has to offer.
The Details: Feb. 3–5. See website for times and pricing. Rhode Island Convention Center,1 Sabin St., Providence, 401-396-9619, providenceboatshow.com. 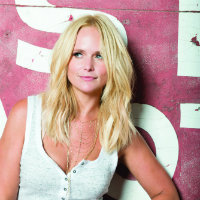 Country music star Miranda Lambert is coming to the Dunkin' Donuts Center to give Providence a taste of what Country is all about. Her career started on the cable show, “Nashville Star,” where she initially drew inspiration for her music from the stories told to her by her parents, who were private investigators. With the announcement of her upcoming double album, The Weight of These Wings, she is coming to perform the new songs for the Ran Fans of Rhode Island. Special guests include Old Dominion and Aubrie Sellers.This is part of her Highway Vagabond tour. 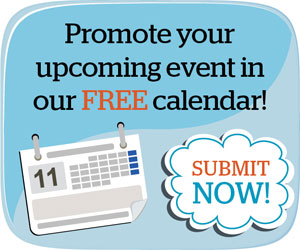 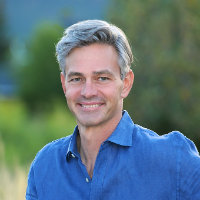 As a part of the Newport Art Museum’s Winter Speaker Series, Chris Waddell presents his story: Kilimanjaro Like Never Before. It begins when he popped a ski in the middle of a turn, breaking two vertebrae. Now a paraplegic, he decided to take up the motto “It’s not what happens to you. It’s what you do with what happens to you.” Waddell’s story takes you through his life since his accident and the amazing things he’s done, seen and heard. His journey took him out of the hospital and onto becoming the most decorated male mono-skier in history, and the first nearly unassisted paraplegic to summit Kilimanjaro, a story that promises to entertain and inspire. 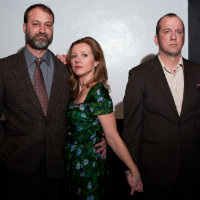 Betrayal, written by Harold Pinter, is a play about the intricacies, duplicities and complexities of the infidelities of two people. Emma and Jerry carry on a on a seven-year-long affair, and reminisce over it at a meeting years later. The play then moves in reverse from that moment, revealing the many ways that the two lovers' actions and remarks have changed through that time. It is an intriguing and inventive conceit that has to be experienced. This award winning play is produced by the Wilbury Theatre Group, is directed by Aubrey Snowden and stars Tanya Anderson, Tom Chace, and David Tessier.

For this installment of the National Theatre Series, the Jane Pickens Theater presents Amadeus from the National Theatre in London, live-streamed to Newport and around the world. Amadeus, written by Peter Shaffer, tells the tale of Mozart’s arrival in Vienna, the center of the musical world at that time, and his encounters with composer –– and future rival –– Antonio Salieri. The original play won Olivier and Tony Awards, and was adapted into an Oscar-winning film. This production features Lucian Msamati, from the television shows Luther and Game of Thrones, as Salieri.