On Your Feet! Turns up the Heat at PPAC

Broadway stars are excited to bring the music and story of Grammy Award-winning Gloria and Emilio Estefan to the PPAC stage. 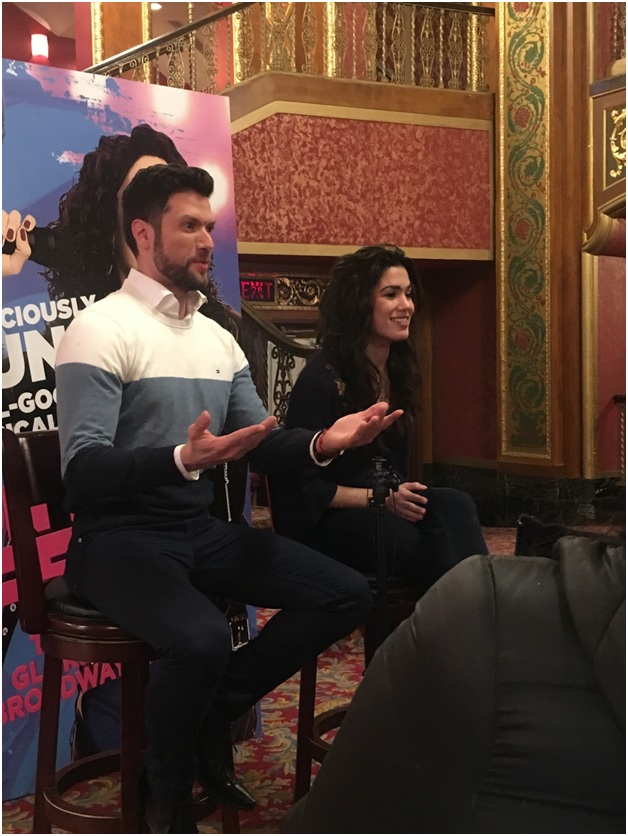 Mauricio Martinez and Christie Prades of On Your Feet! The Emilio and Gloria Estefan Musical.

“The rhythm is gonna get you” when you attend On Your Feet! The Emilio and Gloria Estefan Musical this week at the Providence Performing Arts Center. Not only is this a story of love and music, it is a tale of overcoming obstacles and tragedies. The national tour is in its fourth month and Providence is the tenth city the show has visited. The cast, featuring Broadway stars, is excited to bring the music and story of Grammy Award-winning Gloria and Emilio Estefan to the PPAC stage.

“It is easy to fall in love with [Gloria and Emilio] when you’ve seen what they’ve done not only for our culture, but for the music,” say Martinez, a Mexican actor and recording artist.

Prades understudied for the role of Gloria during the Broadway run and was asked by Gloria Estefan herself to take the lead on the tour. Martinez, who starred as Emilio on Broadway, has connected deeply with this role.

“The story of Gloria and Emilio is my story,” Martinez says. “Being an immigrant, being on a work Visa, it is very important for me to say these words night after night and inspire the audience.”

Every night, the character of Emilio engages the audience with a monologue, which concludes with the line, “This is the face of an American.” Both Prades and Martinez have noticed that, in each city, the audience roars.

Prades, a Miami native, grew up listening to and watching Gloria Estefan, but also understood the story of Gloria since she was the daughter of Cuban immigrants, who faced their own struggles entering America.

“Playing Gloria Estefan is the ideal dream for me,” Prades says. “Gloria is the face of it all. There’s a little pressure to play her. People come here expecting that sound. I try to portray her in the best and most honest way.”

Both Prades and Martinez hope that audiences not only enjoy the story of Gloria and Emilio, but that they take a step back and look at the larger picture. They realize that this tour is timely — there is tension among immigrants in America and their path to success, but achieving the American dream is possible.

“It is perfect to be touring this country and delivering this message,” says Martinez.

On Your Feet! is only playing at PPAC until Sunday, February 4, so conga your way into a seat soon! Visit ppac.org for showtimes and more information. 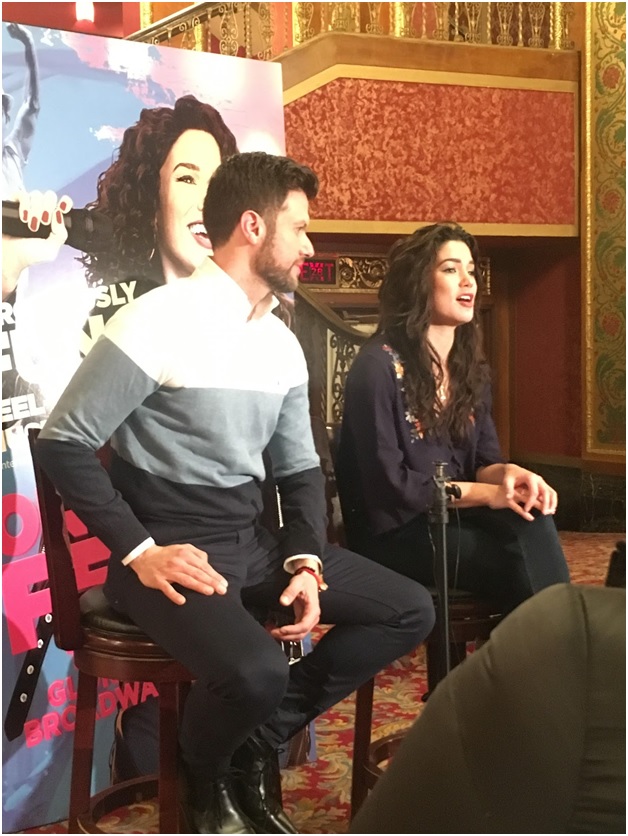