More than 100 dancers, spanning in ages, will take the stage to showcase the Indian fusion style of dance. 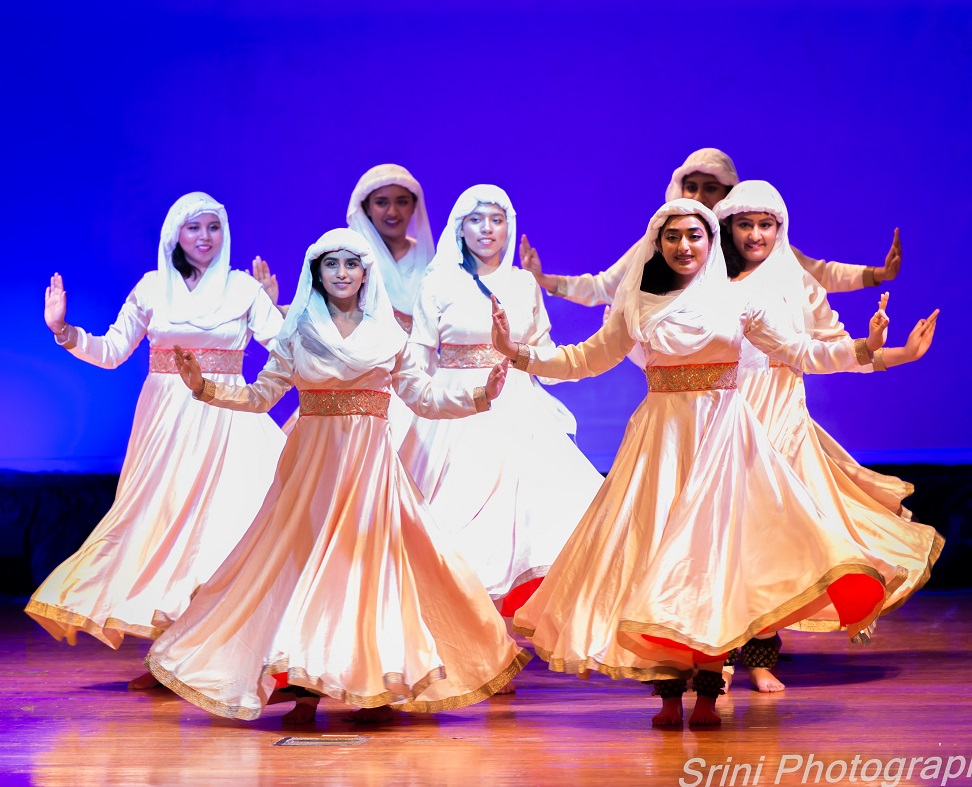 Get a taste of India at the Incredible Bollywood 2 show at the West Warwick High School Auditorium. More than 100 dancers, spanning in ages from four to fifty-five, will take the stage on June 16 from 5:30 to 7:30 p.m., to showcase the Indian fusion style of dance that involves a large group performing synchronized moves that blend Indian classical, folk, middle-eastern, western, hip hop and more.

The theme for this year’s show is “Legends of Bollywood.” Expect brightly colored Bollywood costumes as well as traditional Indian attire. The performance is an opportunity for audience members to learn about Indian culture, from the dance to the food. “While the dances are Indian, the performers come from wide-ranging ethnic backgrounds,” says Incredible Bollywood 2 co-founder, and Dance BFF co-owner Rupa Datta. “What links them together, however, is their common love of this culture and creative pursuit.” 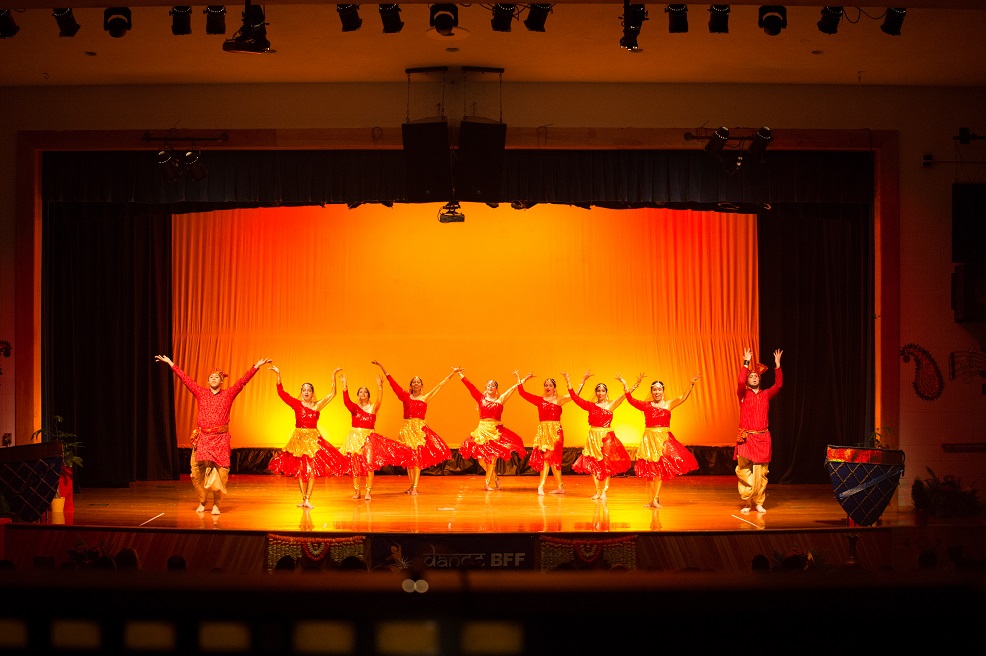 Datta came to America from India and is a West Warwick resident. She wanted to bring her love of dance to her new home, so she and her partner, Rutuja Patil, launched a dance studio, where they teach Rhode Island youth. Dance BFF stands for Dance Bollywood Fusion and Fitness. The studio has been involved with PVD Fest, World Refugee Day, RI Heritage Day, New England Family Fun Festival, the Peace Project and many more venues over the last two years. The pair worked together to create the Incredible Bollywood show in 2017.

“Not only is it a colorful and visually interesting story, it’s also one that reveals the ethnic diversity that exists in our small state,” says Datta.

Go for the show, but be sure to taste the Indian food, too. Doors open at 4 p.m., when guests can purchase items like samosas, biryani, kabobs and mango lassi from Godavari restaurant in Cumberland. Other vendors, including Pastels and Parcels, Ridhi Fashion and Mind and Body Studio, will be on site selling Indian jewelry and clothing.

Tickets are $35 each (early bird tickets are $20) and a portion of the proceeds will be donated to benefit West Warwick High School theater students. Buy tickets here. 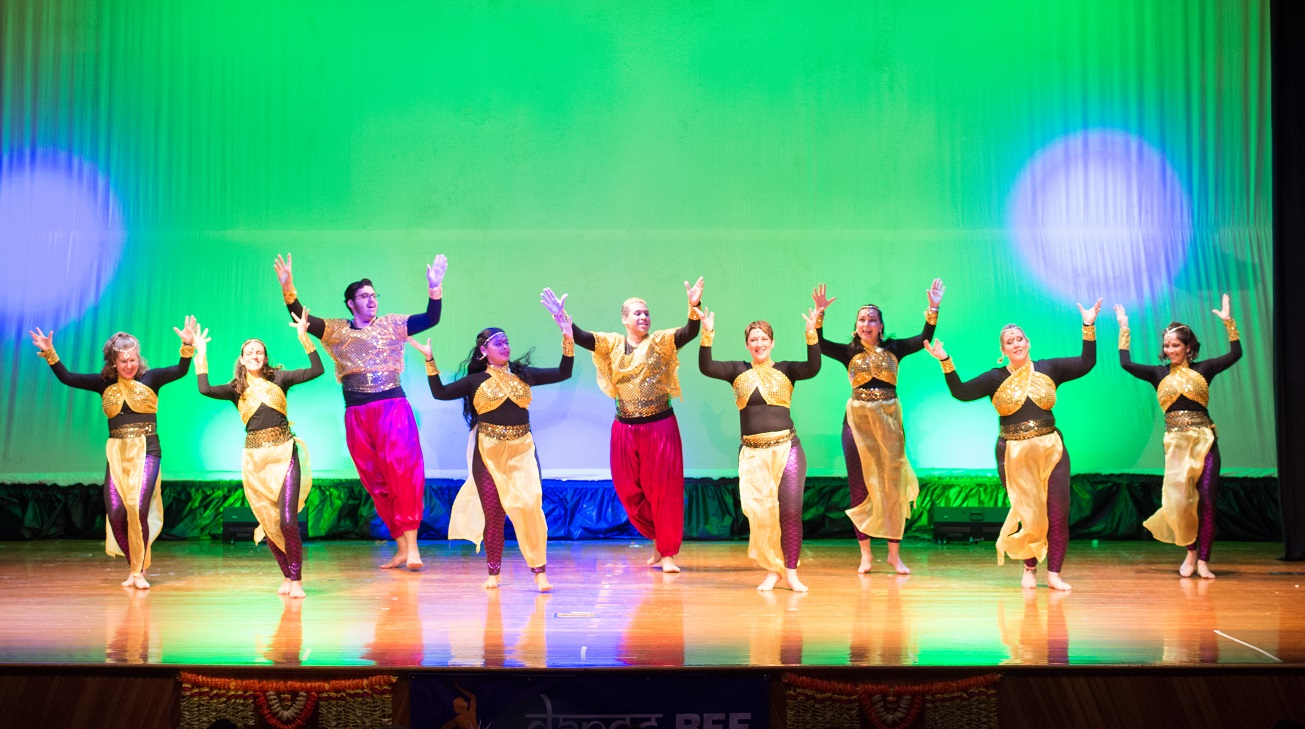 Have a Doggone Good Time with Your Pooch this Weekend

Askew Serves Up Live Music and Food on a Stick