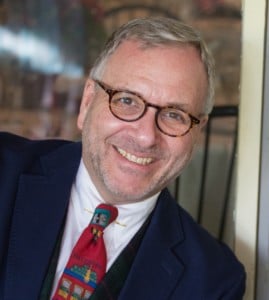 Valley Talks, a series of free historical lectures, continues on Sunday, Jan. 26, 1:30pm, at the Museum of Work and Culture.

Rhode Island International Film Festival Executive Director George Marshall will present Mischief Managed: A Cinematic Journey. The talk will focus on how a small idea to bring foreign films to a Rhode Island audience transformed over a thirty-eight year journey, resulting in a non-profit arts organization with an international reputation. Since its inception, RIIFF has screened nearly 5,500 independent films for more than 450,000 film lovers and has received more than 68,000 entries from around the world. Visitors will have the opportunity to view one such film, “A Sister,” the 2019 festival winner for best live action short.

Save This Old House: A Queen Anne Catalog House in Need of Some Love