Eat Drink RI launched a Kickstarter campaign this week to support the development of the communal dining spot in Providence. 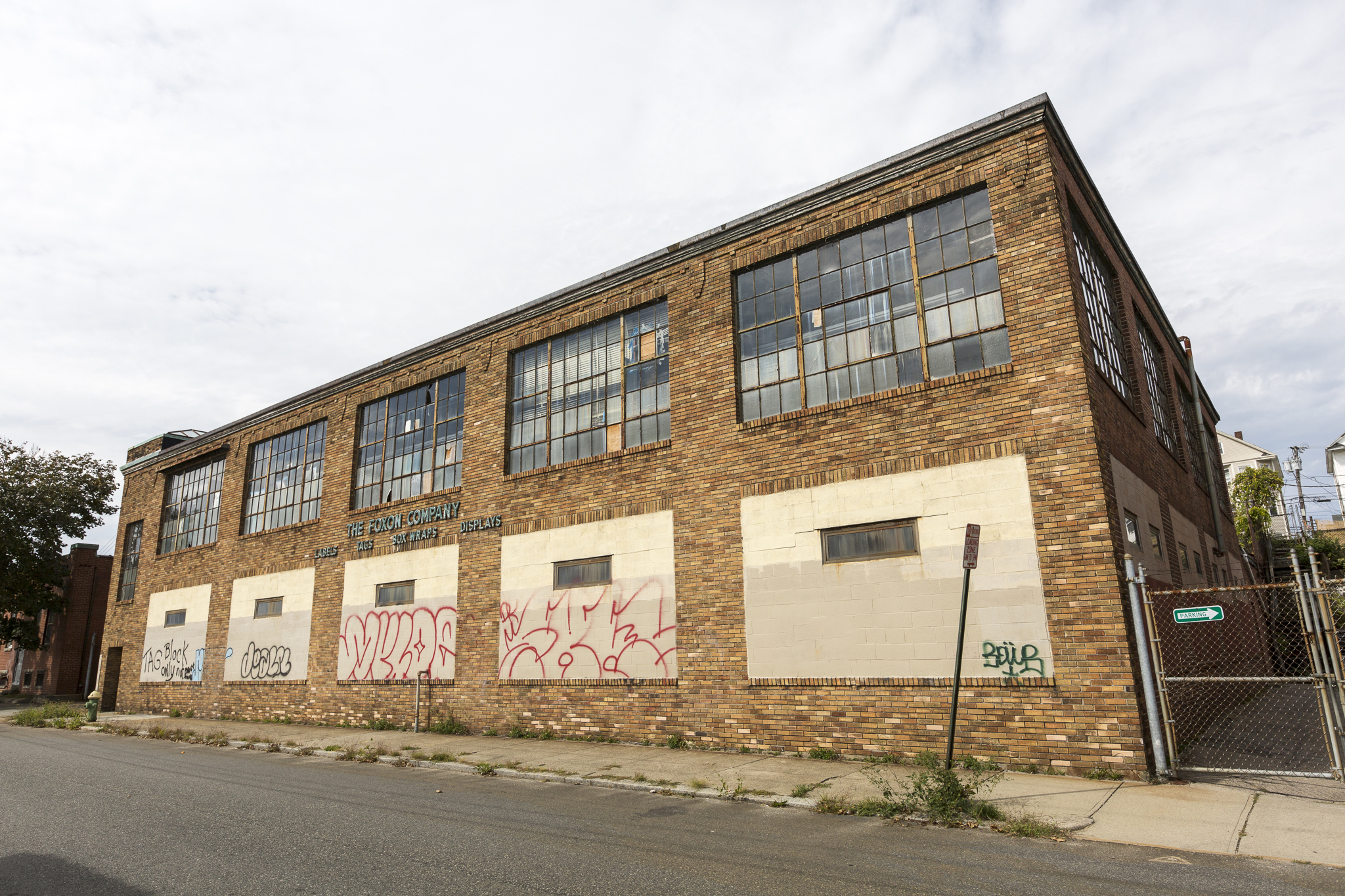 The exterior of 235 West Park St., the future home of the West Park Food Hall.

Can Eat Drink RI turn an abandoned property into a bustling food hall? The media, marketing and event production company Eat Drink RI launched a Kickstarter campaign this week to support the development of the West Park Food Hall in Providence. The crowdfunding continues until November 15 at noon, so pledge now to turn this place into a meeting place for Providence.

The future food hall’s location is at 235 West Park Street in the Smith Hill neighborhood of Providence, and it will be the future home of small restaurants, an expansive bar, rooftop deck, a brewery, a coffee roastery and other food and beverage production. Not to be confused with the upcoming Eat Drink RI Central Market, which is still in the works, this project will launch in a privately funded building, while Eat Drink RI continues to work with Rhode Island state entities, including the Rhode Island Department of Environmental Management, to move the India Street site toward development.

The West Park Food Hall aims to be a central location where groups can meet for meals and enjoy choices from a variety of vendors. Communal seating will bring the community together over locally harvested and prepared foods. Patrons will support local farms and producers while helping small businesses thrive in the Ocean State.

The interior of second floor of 235 West Park St., the future home of the West Park Food Hall.

The crowdfunding campaign features some great rewards including treats at Easy Entertaining, fun kitchen tools from Stock, private tours and tastings at places like Narragansett Creamery, Sons of Liberty Beer and Spirits Co. and America’s Test Kitchen, a backyard barbecue for 100 guests by GottaQ Smokehouse BBQ, a multi-course dinner for eight prepared in your home by Rhode Island’s James Beard Best Chef: Northeast nominee, chef Benjamin Sukle, co-owner of birch and Oberlin in Providence, and many more.

Remember: Kickstarter is all or nothing, so if they don’t raise $119,000 in funds, Eat Drink RI will not receive any of the pledges as backers will not be charged.

This first round of crowdfunding will be used for refining the pro forma, architectural design, site improvements, branding and logo design and legal requirements, such as lease structure, permits and licensing. Eat Drink RI is working with Providence-based Union Studio for design and architecture and plans to engage as many Rhode Island-based companies as possible to bring this project to life.

Be part of the team that helps bring this business venture to life, and soon we could all be gathering at the West Park Food Hall over good food and drink.

Inside the Mind of Culinary David Dadekian

Get a Preview of the Future Eat Drink RI Central Market