This juicy new play, produced by a native son, explores one of the greatest British scandals of all time. 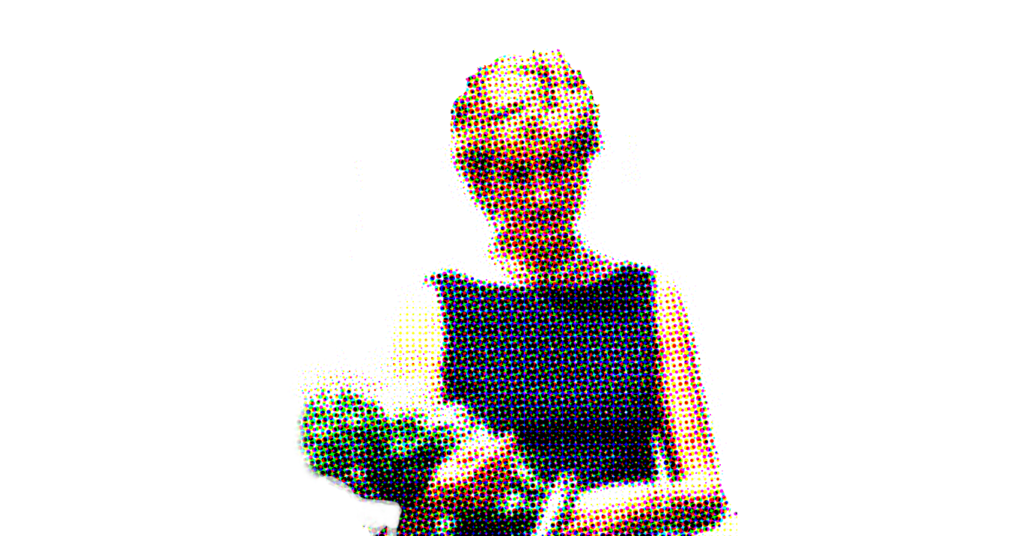 The troubled princess had something to say.

So she scouted a writer, recorded answers to his questions and had a friend smuggle tapes out of Buckingham Palace. That way, she could claim clean hands. The eventual book’s revelations — about her bulimia, her suicidal thoughts and her cheating husband — rocked the United Kingdom and the world.

Just shy of the twentieth anniversary of Princess Diana’s death, Rhode Islanders can see this riveting saga unfold in real time. It’s a story of a controversial “unauthorized” biography and the wounded, iconic woman behind it.

In Her Own Words: The Diana Tapes, produced by New York City-based theater company What Will the Neighbors Say? (WWTNS?), debuted last year at the Edinburgh Festival Fringe in Scotland. The show opens in Providence on June 7 and closes July 2.

Various themes in The Diana Tapes — including the private life/public persona balance — will resonate with a modern audience.

“Her story of how her life was put on view for an entire country and, frankly, the world translates to how we live today,” says co-artistic director, Sam Hood Adrain, citing the lack of privacy in the age of social media. “What was once considered our private lives is now on display.” 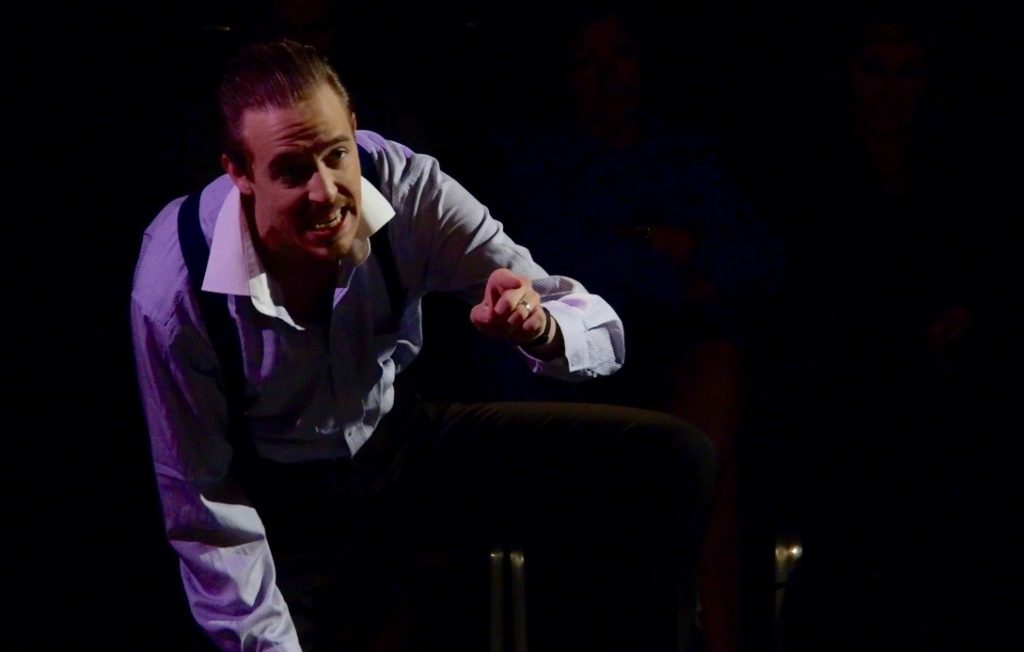 “She still has such a mystique around her. So many people looked up to her or remembered where they were when she passed away,” he says. 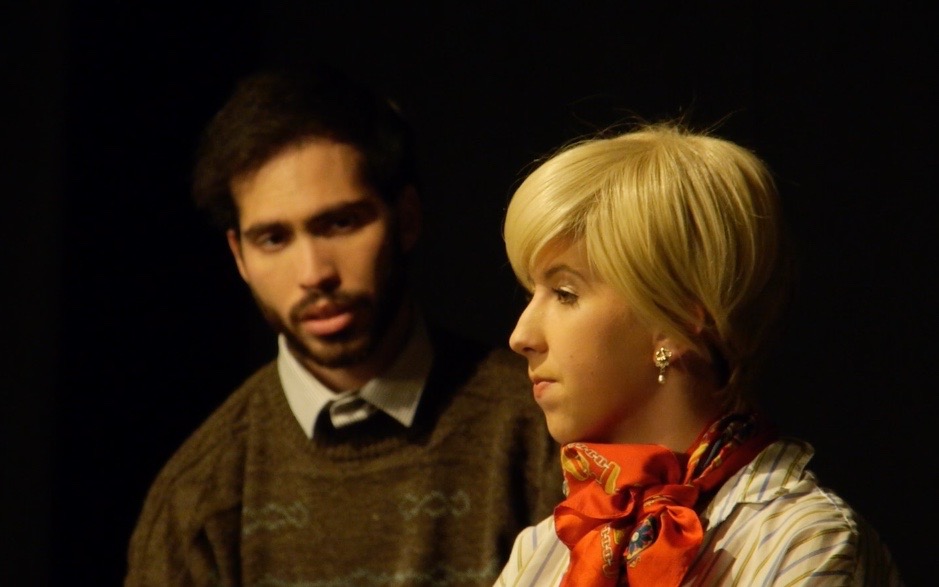 The show will be staged at the Social Enterprise Greenhouse, 10 Davol Square in Providence, a share space that was co-founded by Hood Adrain’s father, Lorne Adrain. His mother is novelist Ann Hood.

“It’s not a traditional theater space, it feels like an old dock building with big windows,” Hood Adrain says. “We’ll turn what is usually a communal, modern office into a theater space…. June is a bit of a theater vacuum, so we’re hoping to give audiences another choice.”

Hood Adrain says he sees a lot of value in this stripped-down setting, adding, “I love Broadway, but there are still so many other types of performances that are telling true, real stories in an intimate place.”

After the Providence schedule, WWTNS? takes The Diana Tapes on the road for a regional tour, followed by a fall run in Toronto.

Tickets are $15 (buy here). To learn more about What Will the Neighbors Say?, visit wwtns.org.