Narragansett Beer and Showcase Cinemas have teamed up for special viewings of Jaws on the big screen. 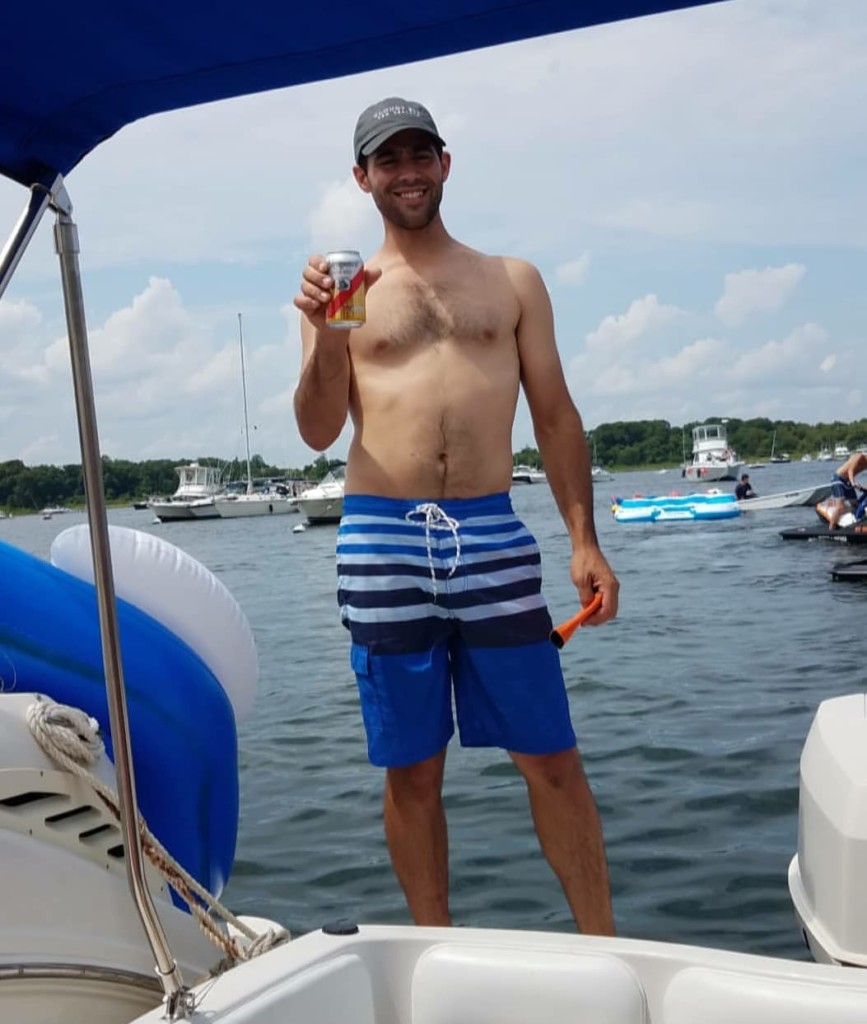 Crush a retro can of Gansett at these Jaws viewings at Showcase Cinemas.

Want to crush it like Quint while watching Jaws on the big screen? Narragansett Beer and Showcase Cinemas are making it possible at specific Showcase Cinemas locations in Rhode Island and Massachusetts.

Showcase Cinemas and Narragansett Beer have partnered up for Jaws showings on August 23 and 26. When customers visit participating theaters (and obviously show an I.D. that they are twenty-one and older), they will get a 1975 retro-style  can of Gansett Beer to drink and crush at the appropriate time. It is the same style vintage beer can that Quint crushes in the famous Jaws movie scene. 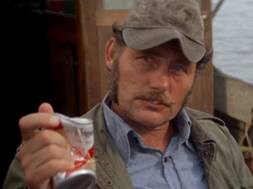 Showcase Cinemas will also be offering Narragansett and JAWS giveaways on its social channels, offering the chance to win an exclusive merch pack including: Jaws-Narragansett beach towel, t-shirt, Captain Quint pin, a 1975 Narragansett stress can and a Narragansett tote bag.

House Lust: Shelter Harbor Inn is Up for Sale

5 Ways to Spend Your Day on the Water