Clear the Shelters of Rhode Island this Saturday 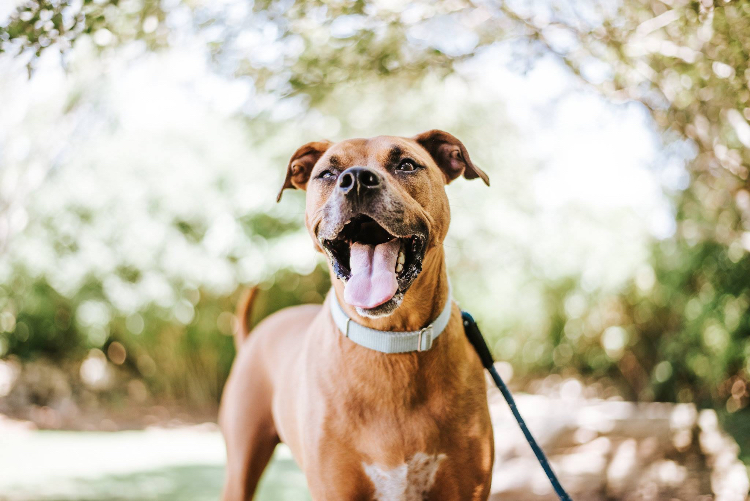 “Our goal is for all the animals in the shelter to wake up Sunday morning in a home,” says Brad Shear, Executive Director at the Potter League for Animals. “Thanks to our great staff, volunteers and support from our community and Hills Pet Nutrition, we think it can happen.”

The event will take place from 10 a.m.-5 p.m. and ice cream and fun giveaways will be provided. For additional information or for a list of shelters near you, click here.

Have a Doggone Good Time with Your Pooch this Weekend