What do you think about Chick-fil-A’s arrival in Rhode Island? 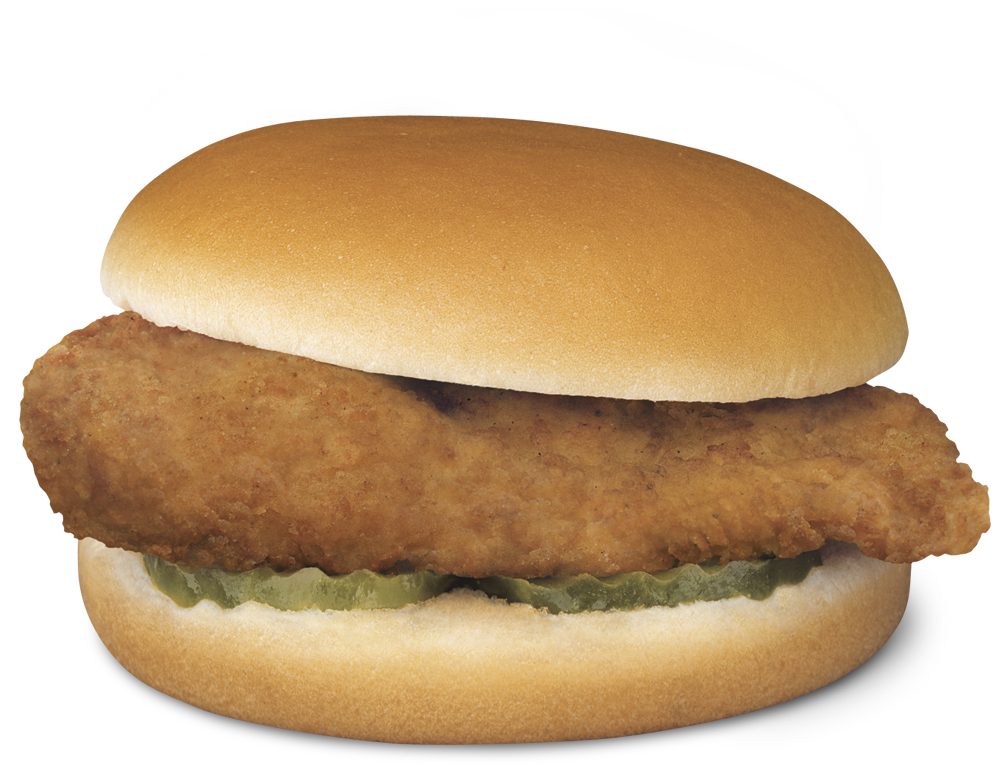 The first Chick-fil-A in Rhode Island opened at 1500 Bald Hill Road in Warwick today bringing the business’s trademark fried chicken sandwiches to the Ocean State for the first time. People lined up for two days and camped out overnight – some driving across the nation to get there – to win free Chick-fil-A for a year (the first 100 people inside will get a free meal each week for a year). But the fast food chain has a controversial history.

In the summer of 2012, it was at the center of a debate over marriage equality. The chief operating officer Dan Cathy made comments opposing same sex marriage.  Rhode Island, on the other hand, legalized same sex marriage last year. What do you think about Chick-fil-A’s arrival in Rhode Island? Sound off below.