The Carolina Peach Truck is Rolling into Rhode Island

Pick up some sweet peaches from South Carolina at the Farmer's Daughter. 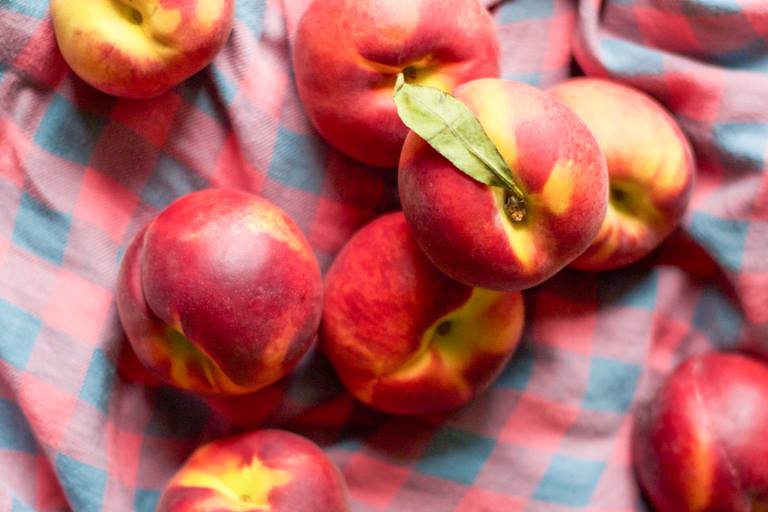 Smith is excited to hit the road because of the less than ideal weather conditions the South has faced this growing season. “[It] has led to a historically short peach crop, so it’s been a trying season for the entire South,” he said in a release. “We’re happy to have peaches and even happier that we can share them with communities along the East Coast.”

The peach pop-up events will feature none other than sweet, juicy peaches which can be purchased by the crate. Conventional boxes, which weigh about twenty-five pounds and hold about sixty-five to eighty peaches, cost $49. Organic boxes of peaches weigh about eighteen pounds and contain roughly forty-eight to fifty-six peaches and cost $59. 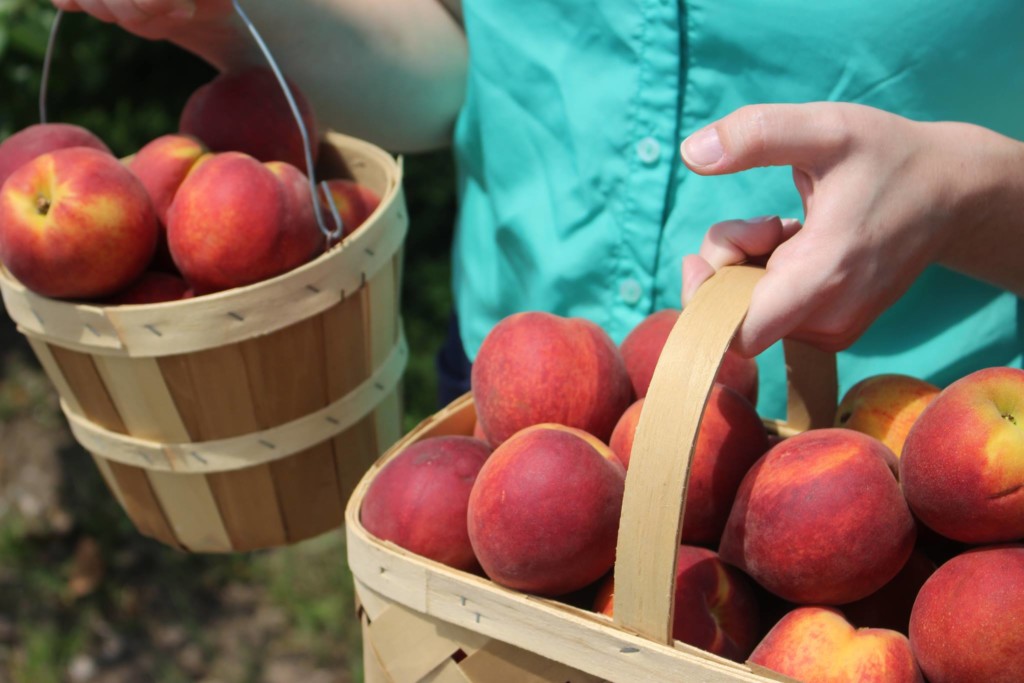