There's no telling what you might find on a shoreline cleanup.

Trash is Stan Dimock’s passion. His life changed in 1995, when he moved to a waterfront condo in Bristol and noticed the little cobble beach next to where he lived was filled with garbage.

“So I thought, let me clean this up and do a good deed for my neighbors. And I spent a couple of hours, and filled a few trash bags and I was all proud of myself. Within a week, there was more trash, and more everything.”

The former claims adjuster had been organizing cleanups since then, volunteering and working part-time for Save the Bay. “He’s a total neat freak,” says spokesman Peter Hanney. Over the years, Dimock has found everything you can imagine along the shoreline, from refrigerators to air conditioners to lawn mowers to asbestos shingles. 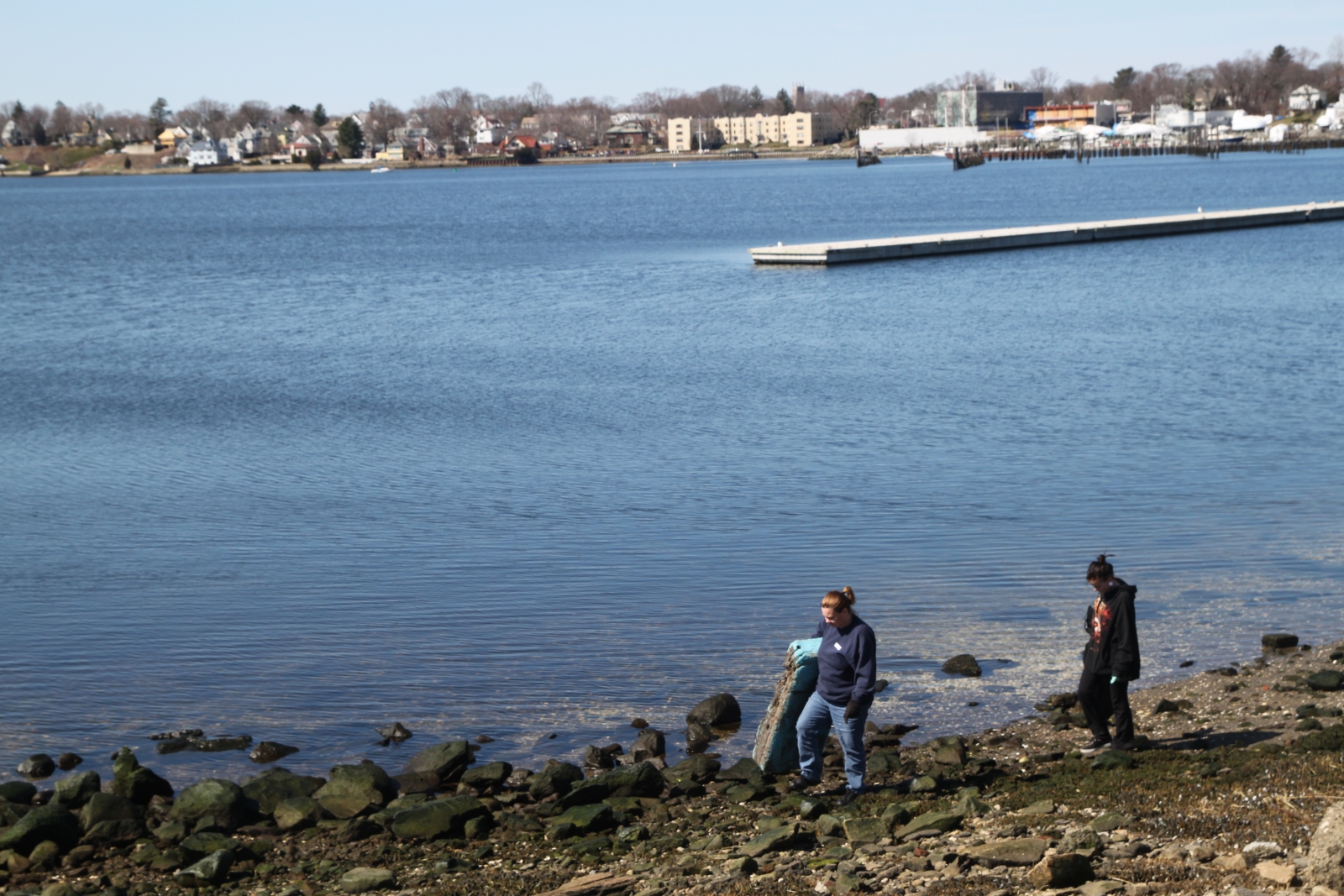 Bottles, cans, cigarette butts, shopping carts, condoms and syringes are typical finds. “Every time the tide comes up, more stuff comes up,” Dimock says. Here are some of the more unusual finds over the years:

Want to find your own trashy treasure? Check out a list of cleanups around the state here. And if you want to meet Dimock himself, come out to Bristol’s April 26 cleanup — where he will provide trash bags and light refreshments. 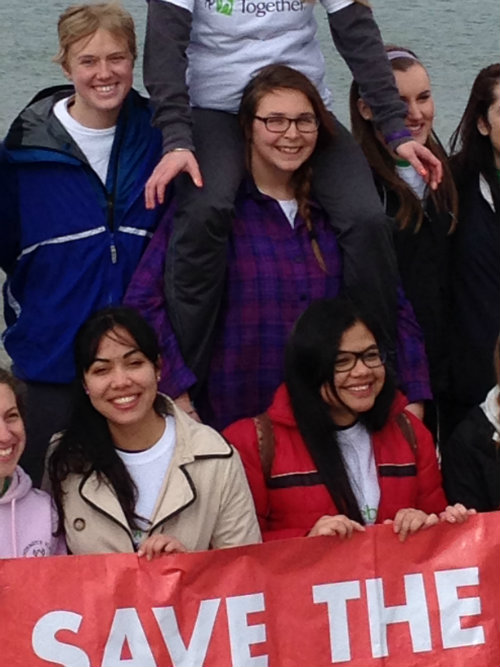 Students from Salve Regina participate in a recent cleanup.