This summer's lineup is really, really good. Think: The Huntress, the Quahogs, Roz and the Rice Cakes and more. 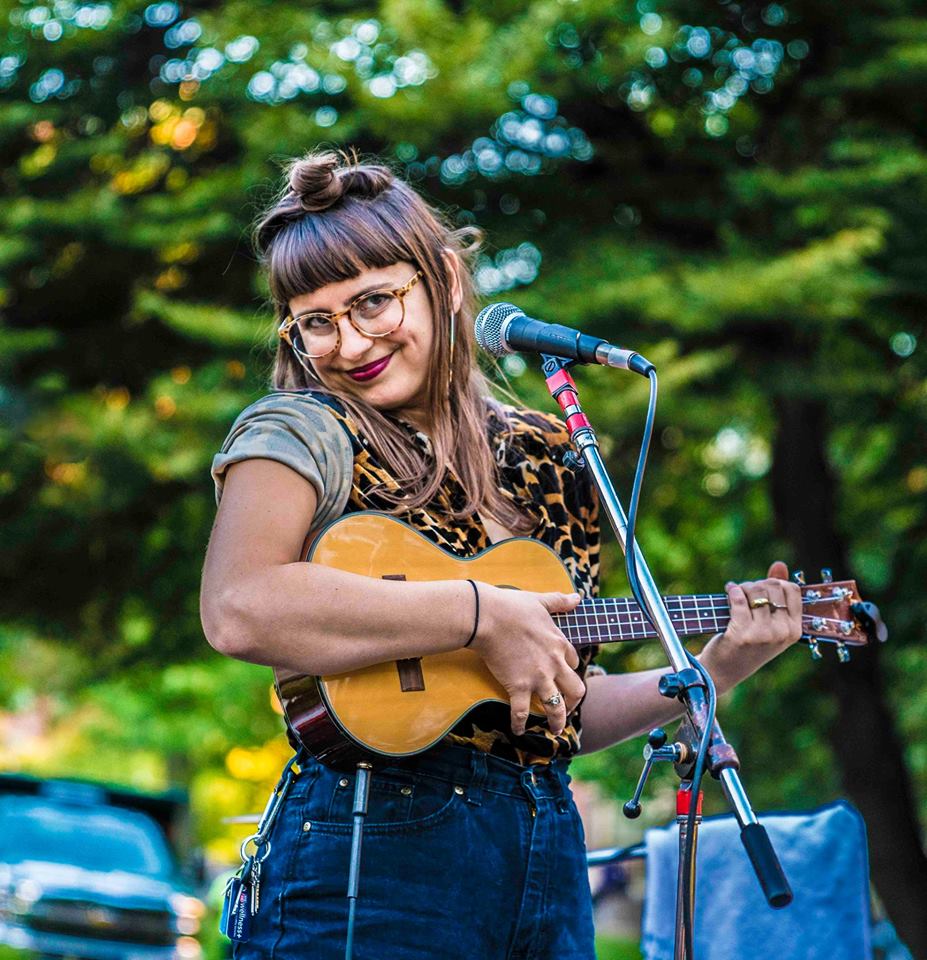 Here’s the plan every Thursday henceforth: Get off work, head to Burnside Park, sit in the grass, drink a sangria, listen to free local music. Repeat until summer’s waning days.

This week, the Burnside Music Series and Beer Garden takes over Burnside Park in downtown Providence. The program, run by the Downtown Providence Parks Conservancy, is free and open to the public every Thursday from 4:30 to 7:30 p.m. until September 7. (Check social media for rain dates.)

In addition to the strong local talent, the series features a beer garden with brews and sangria by Trinity Brewhouse. Sliders and snacks will be available from Reds Rhode Island (among other food trucks, surely.)

Here’s the lineup, with band details from the DPPC:

July 13: Afrimanding
The scoop: “Sidy Maiga returns to the Burnside stage to kick off our season with Afrimanding. Sidy is a master drummer from Mali, West Africa, recipient of the 2012 RISCA Folk Arts Fellowship, and Burnside favorite. Join us as we celebrate the beginning of our 2017 season! Before the band takes the stage, we’ll have a special guest appearance by Providence mayor Jorge Elorza.”

July 20: Bellerophon
The scoop: “Local electronic music aficionado Mauricio Ossa layers drum machines, sweeping synthesizers, and live guitar for a sound that is unmistakably his own. Both danceable and dreamy, Bellerophon has something for everyone.”

July 27: The Huntress and Holder of Hands
The scoop: “This supergroup of women, which features guitars, fiddle, cello, upright bass, and inimitable vocal harmonies, has roots in traditional folk and country.”

August 3: Charles Allin
The scoop: “This jazz combo is headed by Providence’s multi-talented, genre-hopping virtuoso Jeremy Harris. They will be joined for one date only by nationally renowned bassist Evan Lipson.”

August 10: Hott Boyz
The scoop: “Redefining ‘supergroup,’ this trio features members of The Sugar Honey Iced Tea, Roz and the Rice Cakes, and GYMSHORTS. Their brilliant vocal harmonies and unparalleled musicianship create an awestruck audience in all who have the good fortune to catch them! Reunited for two shows only, this rare set will be a special treat.”

August 17: Grupo Sazon
The scoop: “Grupo Sazon’s blend of Merengue, Salsa, Latin Jazz, and Cha Cha promises to move every spirit and body in the room!”

August 24: What Cheer? Brigade/The Quahogs
The scoop: “Blending rock and country with the same flare they join joy and torment, The Quahogs kinetic siren songs reel in all who have the pleasure to listen. Stick around while Rhode Island’s premier brass band What Cheer? Brigade descend on Burnside Park with their signature merriment and mayhem!”

August 31: Roz and the Rice Cakes
The scoop: “This trio has long been one of Lil’ Rhodie’s most lauded exports. Critics praise their impeccable pop sensibility and flawless songwriting; their exquisite musicianship and precisely meandering melodies. We just like it!”

September 7: The ‘Mericans
The scoop: “Team Burnside could not be more excited to welcome back to our stage (after far too long away!) this group of all star Providence heavy hitters. The momentum of The ‘Mericans jangling guitar riffs is belied by a shimmering moodiness and introspective vocal melodies. Their glimmering sounds lilting through the trees is not to be missed!”