Brown University has the most a cappella groups per capita in the United States.

From dress codes to song choices, each of the fifteen Brown University a cappella groups has its own distinct style. You might be lucky enough to come across an impromptu Arch Sing concert (held under the university’s famous arches), but first, familiarize yourself with these five IGCAC (Intergalactic Community of A Cappella) members. 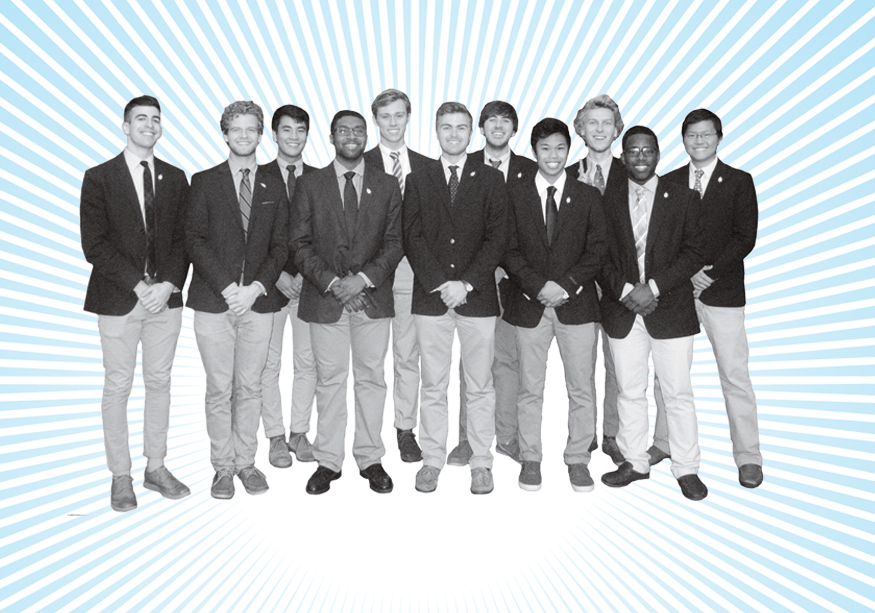 Members: All-male.
Founded: 1949.
Wardrobe Essentials: Khaki pants; navy blazers.
Music Genres: All styles.
Favorite Moment: Performing with Steven Tyler of Aerosmith at the House of Blues in Boston.
Fun Fact: We have an annual performance on the eve of Spring Weekend, called Drag Arch, in which we shed our traditional outfits and inhibitions for more…festive attire. 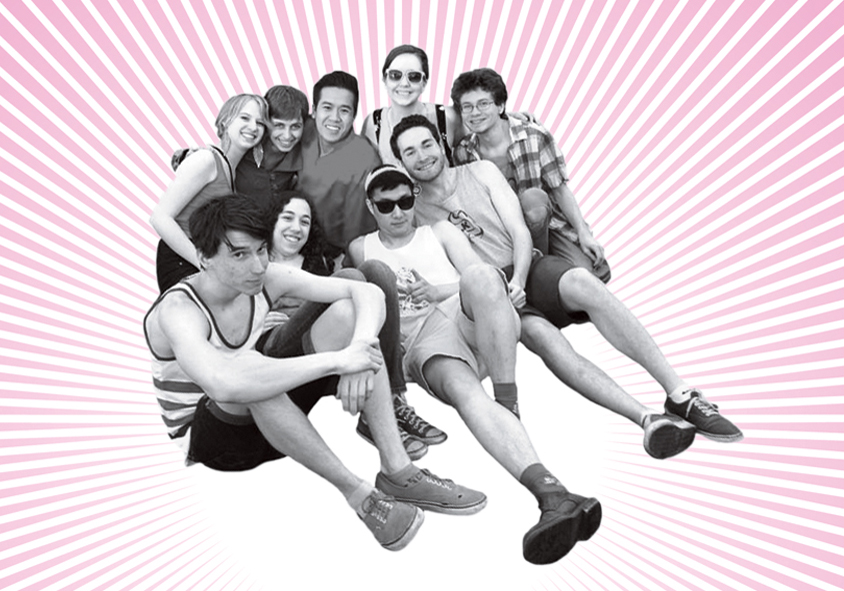 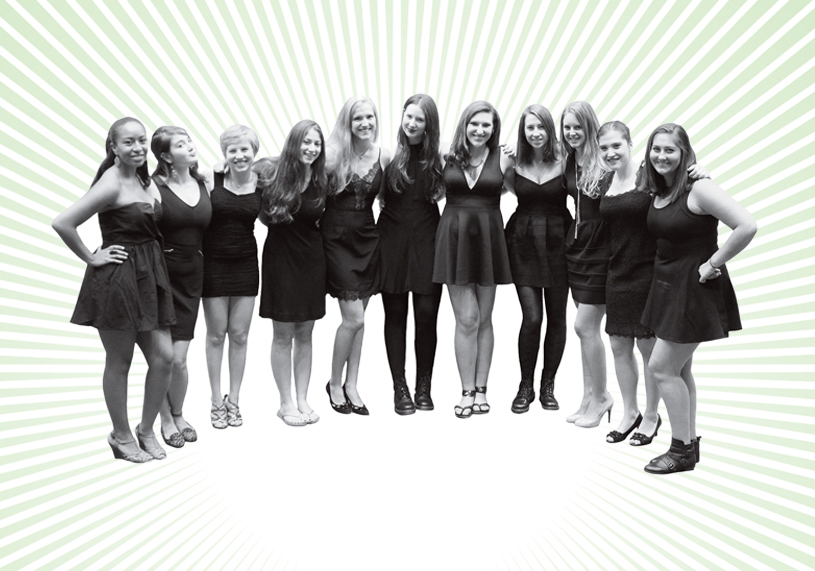 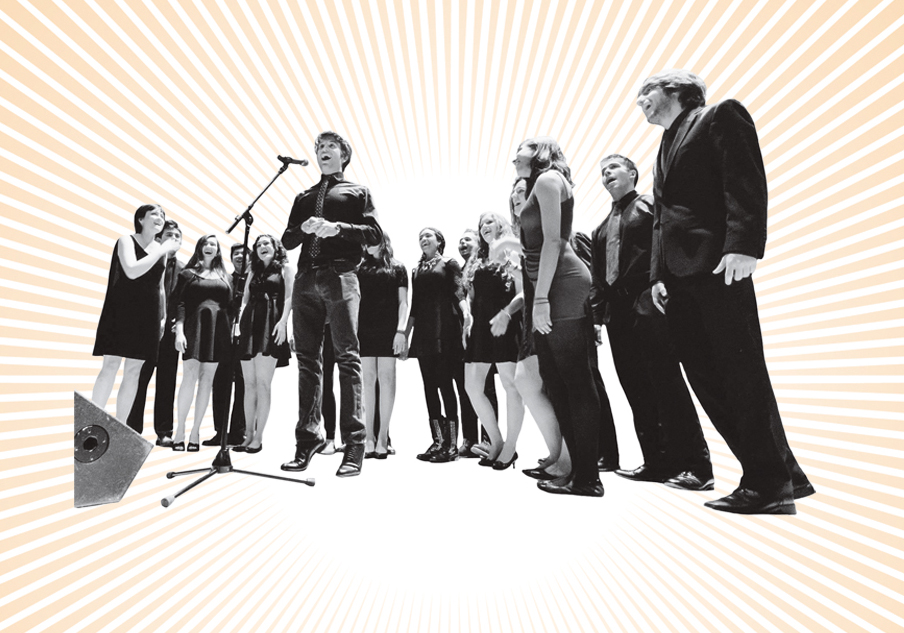 Members: Coed.
Founded: 1983.
Wardrobe Essentials: Burgundy. Guys wear black suits with burgundy shirts; girls wear all black with a burgundy accent. For less formal occasions, we wear jeans. For even less formal occasions (think Arch Sings), we wear adult footed pajamas.
Music Genres: Jazz, pop, rock, R-and-B — the works!
Favorite Moment: Everyone in the group has his or her own favorite memories. We'll look back on college and know that we made incredible music with lifelong friends.
Fun Fact: In 2011, while on a tour in Los Angeles, we went to “The Ellen DeGeneres Show” taping and were part of the audience that received free onesies from Ryan Gosling. And thus was born the Onesie Arch Sing. 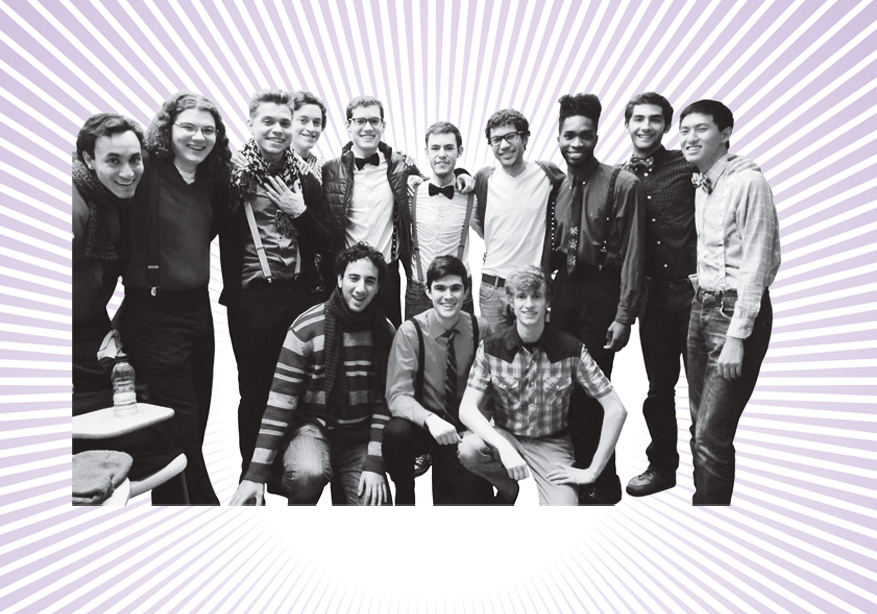