Here's what you can buy around Rhode Island for about the median price of a single-family home.

Want to learn more about the properties for about $215,000 that are featured in our March issue, "Best Towns"? Here are links to the listings. 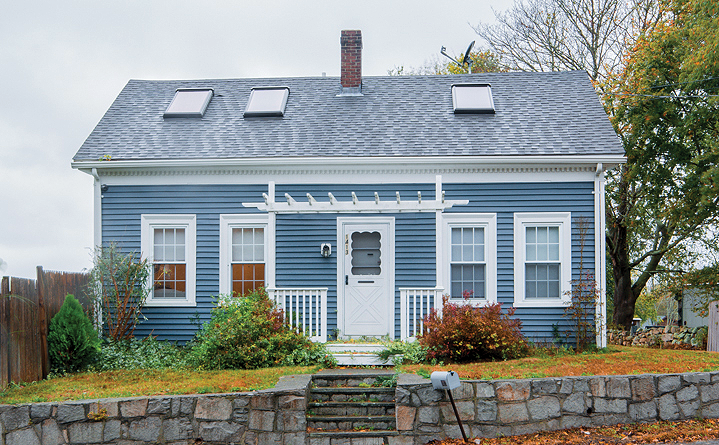 A Victorian with wraparound porch near the bay in Warwick.
DETAILS: Built in 1906. Three bedrooms, one and a half baths. 1,182 square feet. 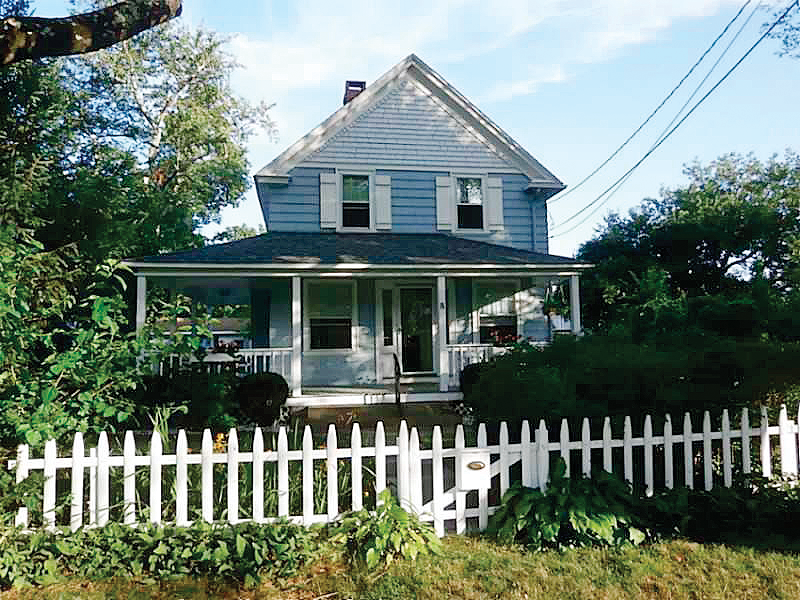 A raised ranch in Woonsocket with a large yard.
DETAILS: Built in 1958. Three bedrooms, one and a half baths. 2,376 square feet. 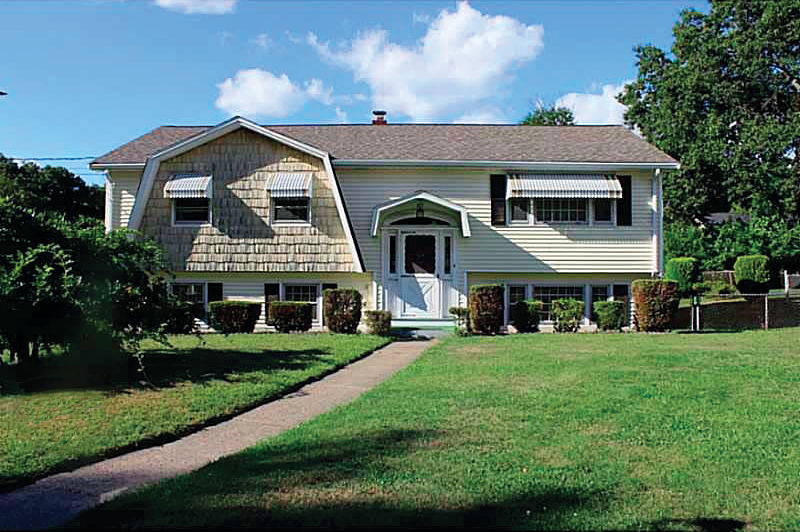 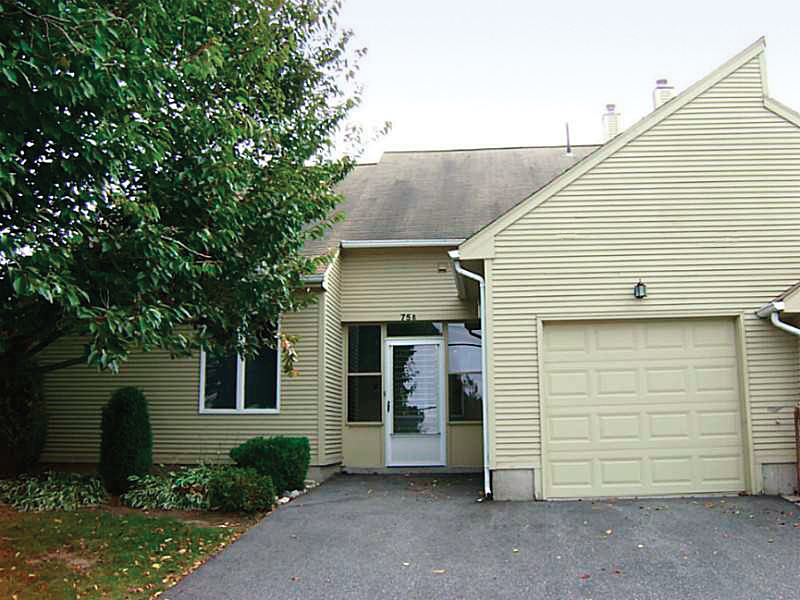 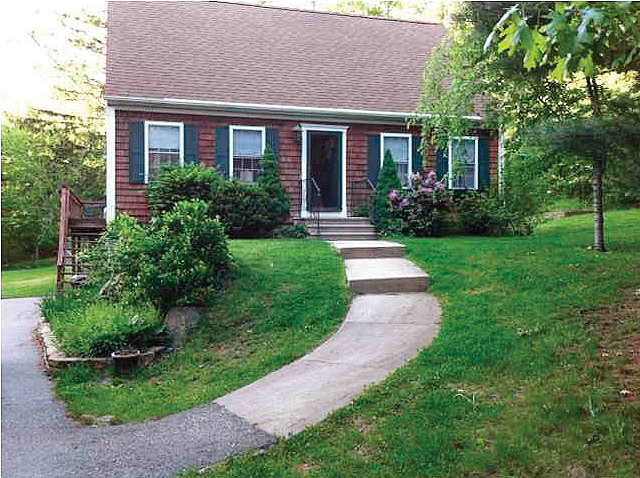 A fully furnished condo in the middle of Newport.
DETAILS: Built in 1900. Two bedrooms, one bath. 816 square feet. 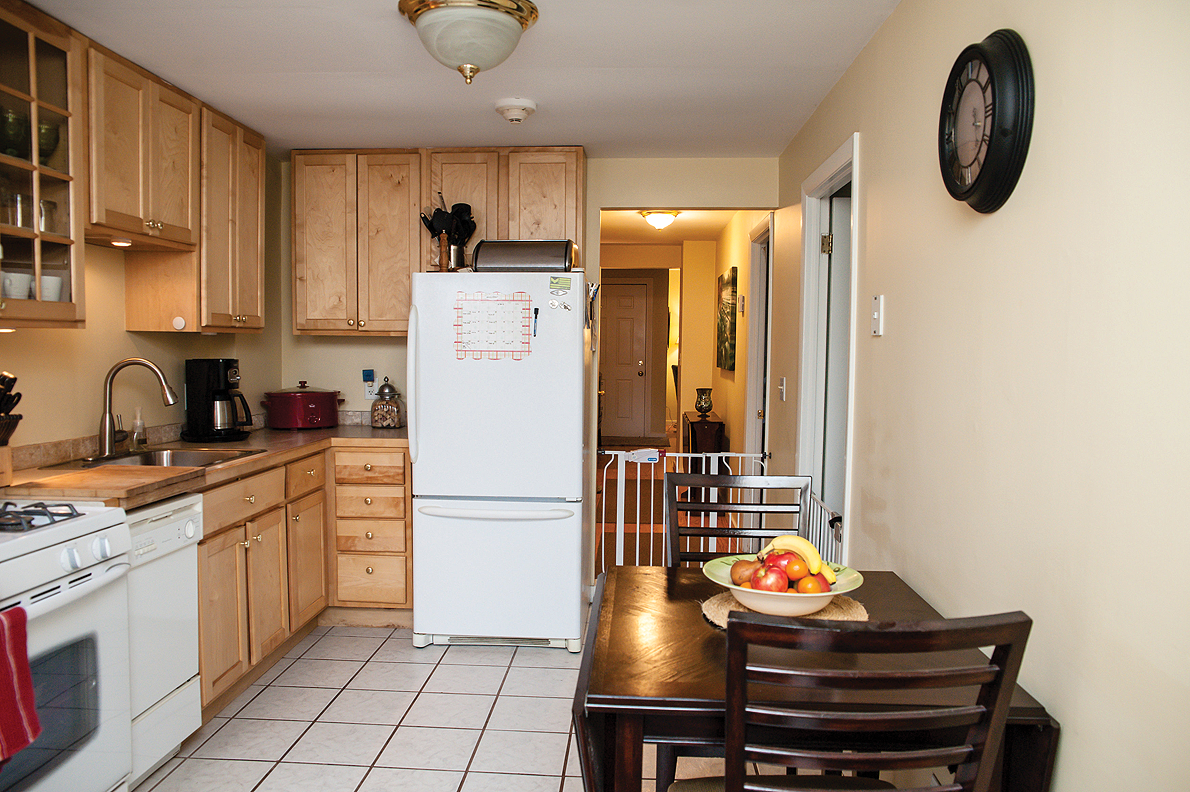 A Colonial in Cumberland with a spacious back yard.
DETAILS: Built in 1978. Three bedrooms, two baths. 1,468 square feet. 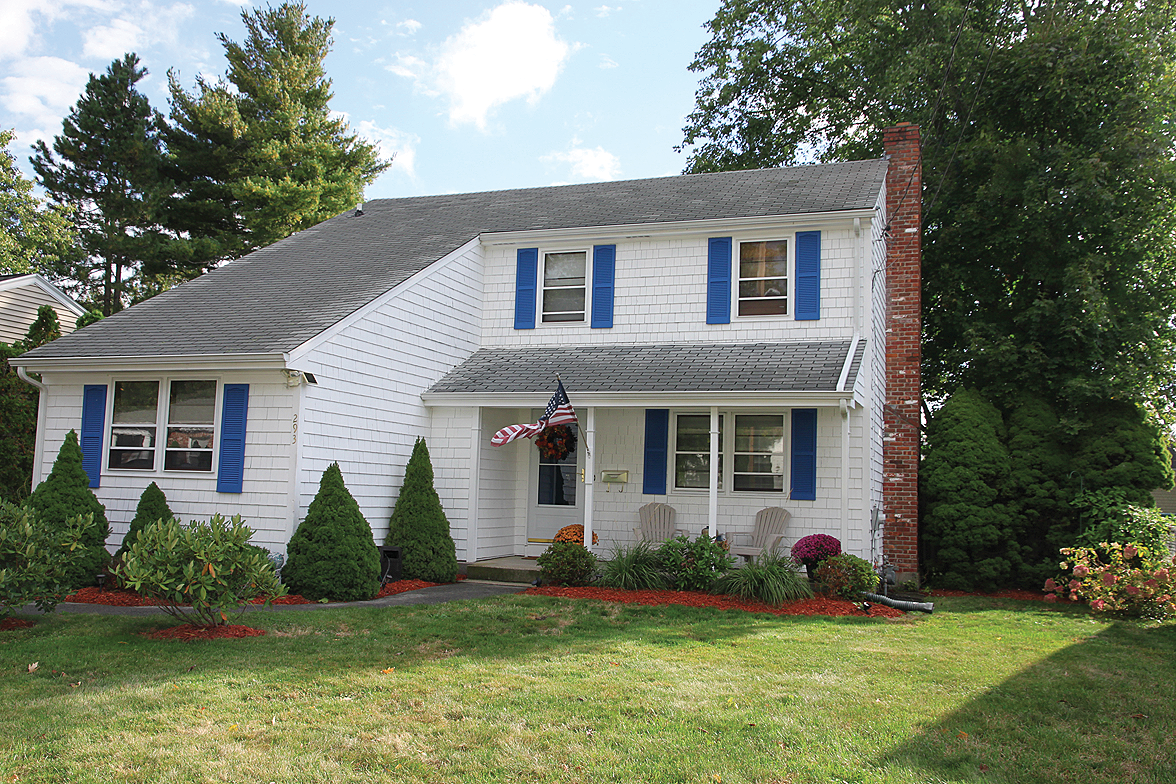