Save Your Appetite for the Best of Rhode Island Party 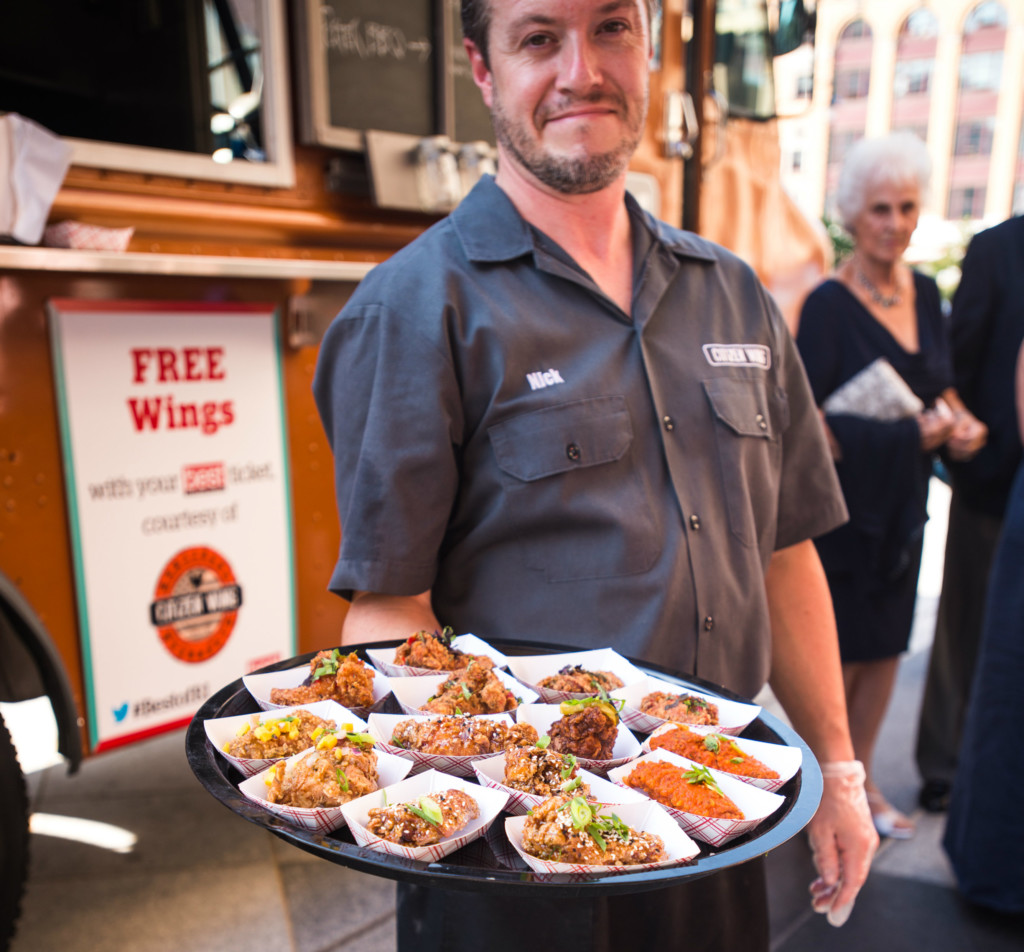 It’s that time of year again: Time to work up an appetite for all of the great food that will be served at the annual Best of Rhode Island Party on Thursday, July 27, from 6:30 to 9:30 p.m. at Providence Performing Arts Center.

For $70 per person (buy tickets), you get unlimited food, drink, entertainment and more. The price includes two martinis and an open bar with Newport Vineyards wine and Narragansett beer.

After grabbing a drink, head to the tables upstairs and downstairs, and to the PPAC stage for unlimited pizza from Providence Coal Fired Pizza, pretzels from the Malted Barley, Ball Park franks from the PawSox, oysters from Matunuck Oyster Bar, pulled pork sandwiches from Cozy Caterers, dessert from Sin and chicken salad sandwiches and appetizers from Willow Tree. You can certainly make your own multi-course meal out of that lineup. 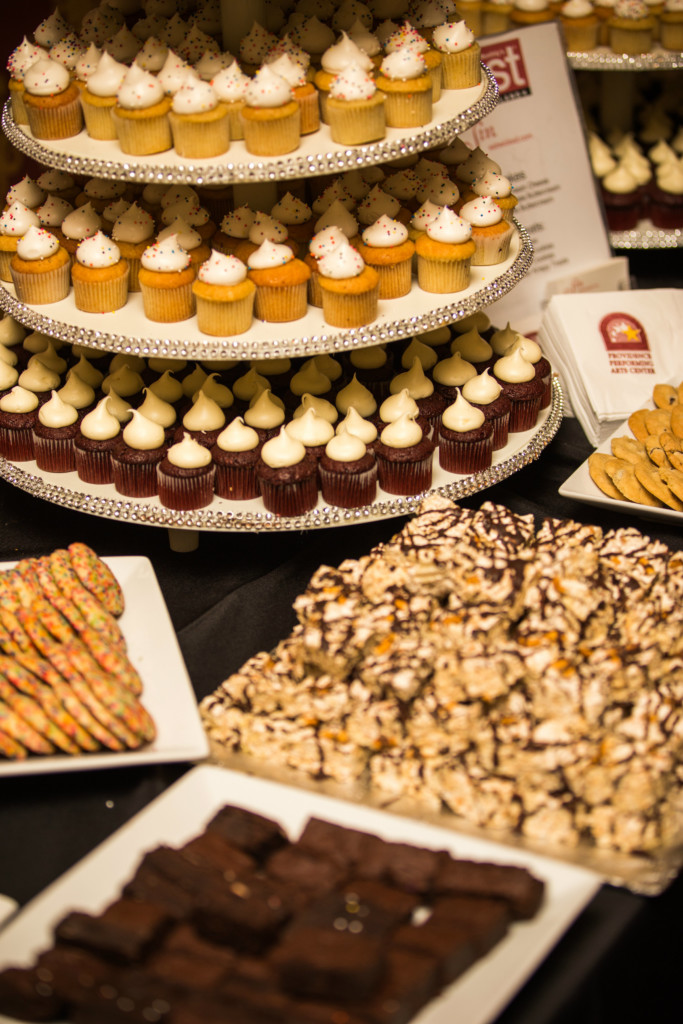 Party guests can also arrive early for the free pre-party in PPAC Square from 5:30−6:30 p.m. where Citizen Wing, Open Season, Like No Udder and Del’s Lemonade will be handing out free food and drink. Go ahead. Grab a Del’s for each hand. No straws allowed. 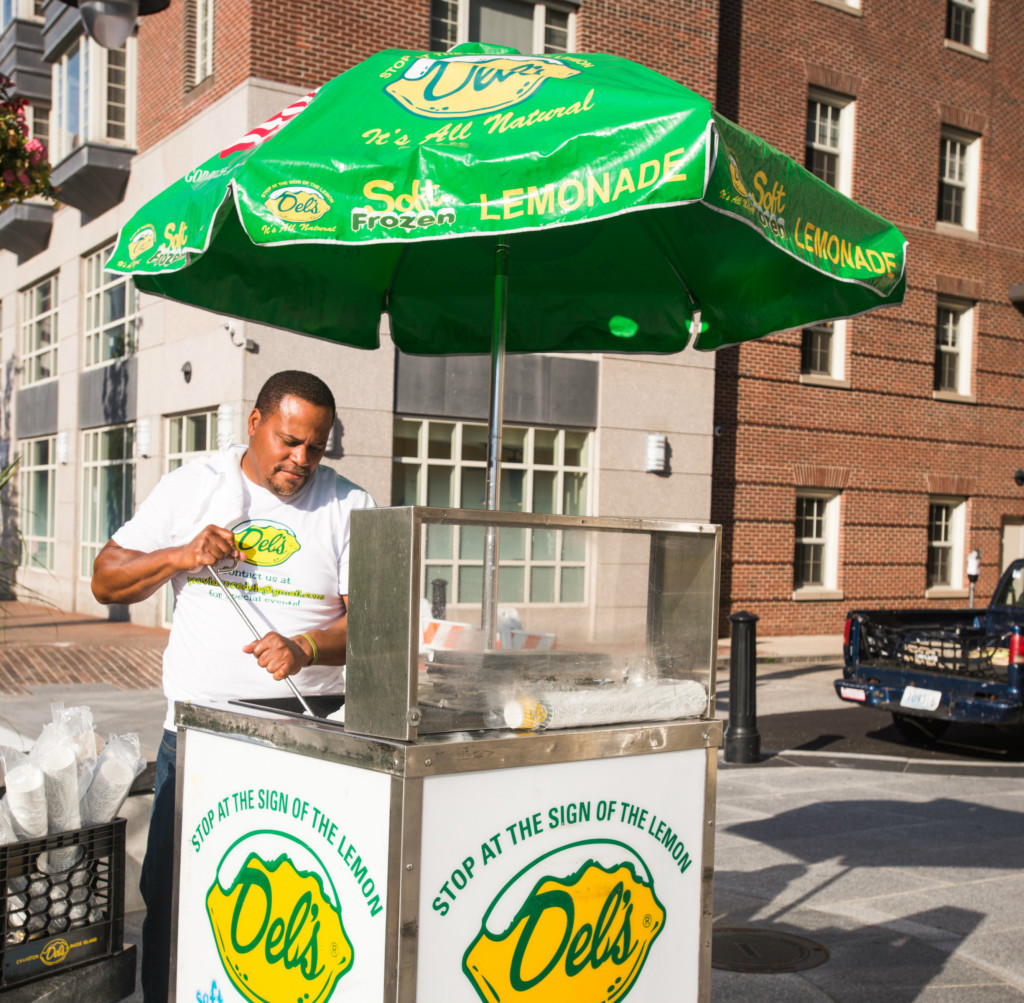 The East Side Horns will play dancing music on the PPAC stage so you can burn off many of those calories consumed. Last year’s event sold out, so get tickets early! Proceeds from the party benefit Learn It to Earn It, an educational program that provides Rhode Island students from urban neighborhoods with access to Broadway shows.

We also have some great packages in our online auction that are perfect for any Rhode Island foodie. Bidding is open through July 16 on prizes like four tickets to the Eat Drink RI Festival’s Grand Tasting; a cocktail class for eight to ten people at the Dorrance with bartender Vito Lantz; and a private wine dinner for six with Blackstone Caterers. 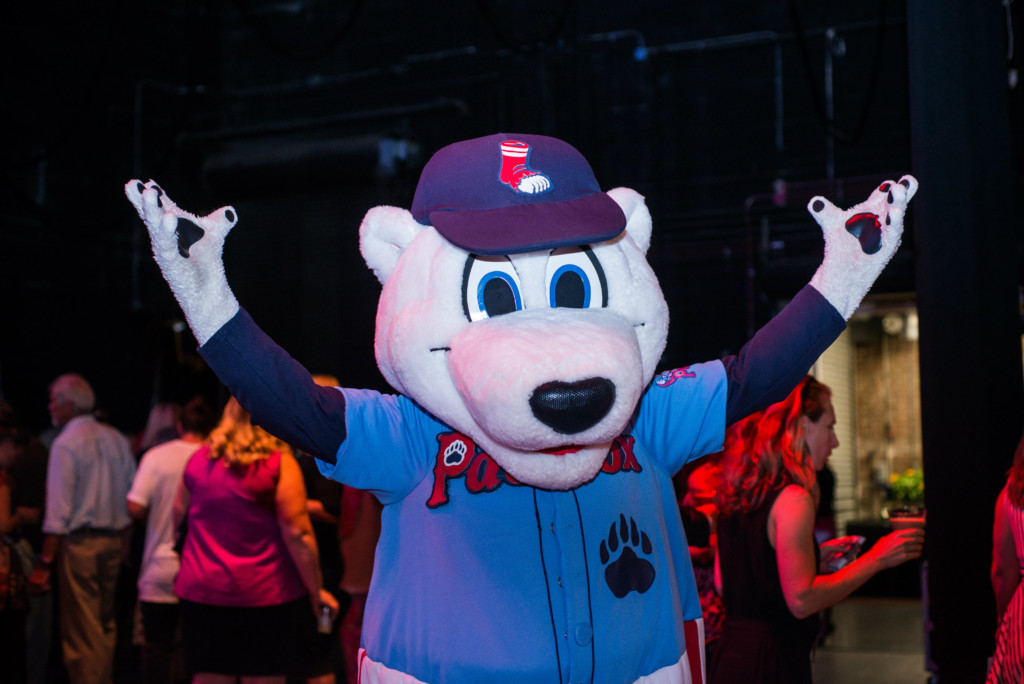 Meet Paws from the PawSox. 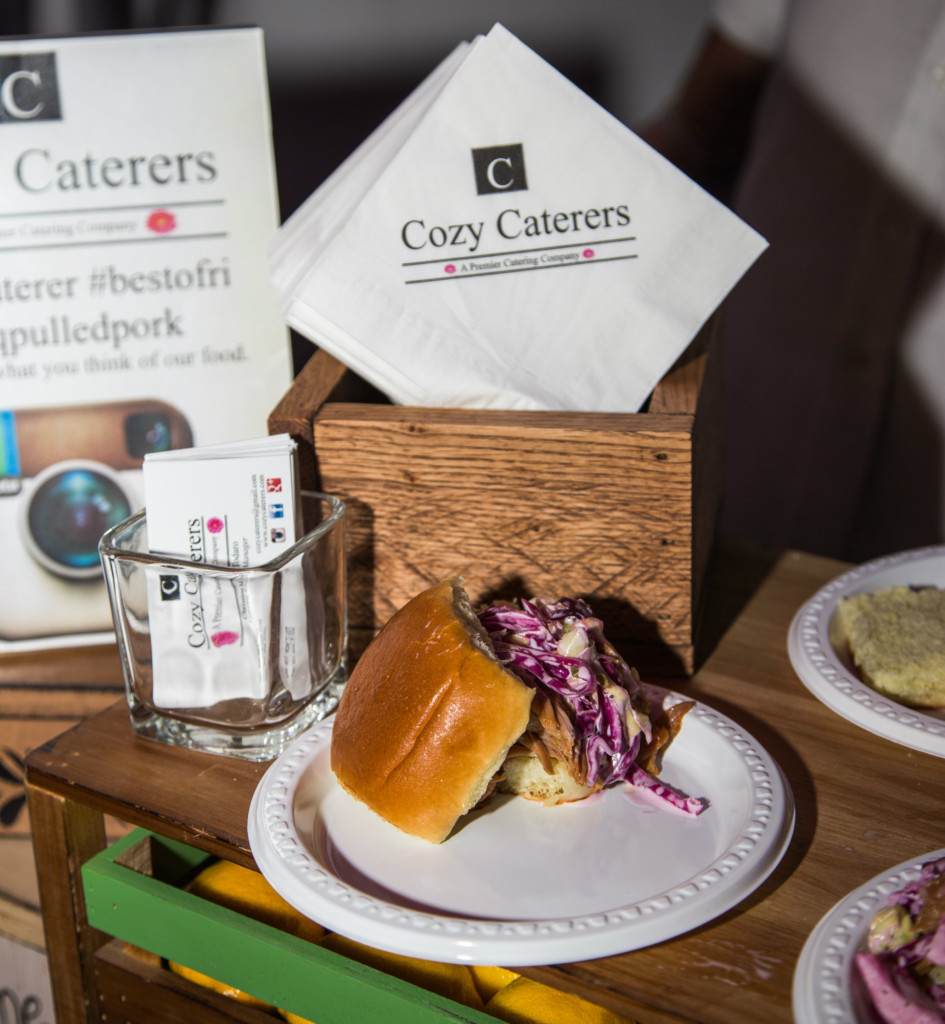