Get the scoop on the local music scene from three industry experts. 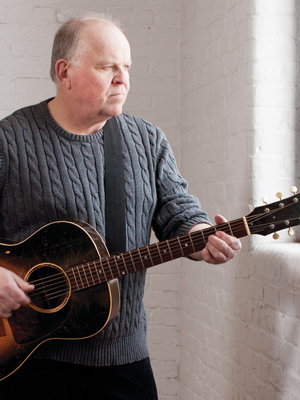 Rick Bellaire, one of the founders and vice chair of the Rhode Island Music Hall of Fame.

What is one local music fact that the average Rhode Islander may not know? The singer-songwriter team of Anders and Poncia (Peter Andreoli and Vini Poncia Jr.) spent the better part of two years working with crazed “boy genius” Phil Spector as songwriters and assistant producers, helping to build that famous “Wall of Sound.”

Share an interesting story from your career. I was backstage at the Providence Civic Center after Bruce Springsteen’s show…. I remember thinking how unostentatious the hospitality setup was — basically just beer, soda and “twelve pizzas from the best place in town.” I’d been backstage during Kiss (Champagne, caviar, two bodyguards for each member) and after David Bowie (a three-ring circus) and I was amazed at how down-to-earth the New Jersey contingent had remained.

Challenge us with a Rhode Island rock ‘n’ roll trivia question.
Q: What Warwick singer-songwriter was discovered by Prince singing along with the radio while working in his wardrobe department and was chosen to participate in his girl groups Vanity 6 [of “Nasty Girl” fame] and Apollonia 6? 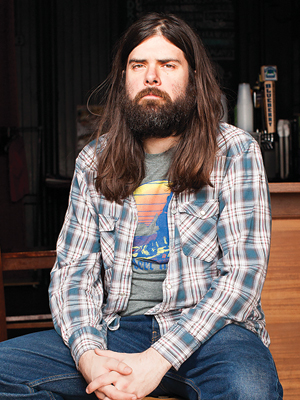 What is one local music fact that the average Rhode Islander may not know?

Share an interesting story from your career.
Chuck D of Public Enemy made a big impression on me early in my career when he came up and shook the hand of every employee in the club after the show. He thanked each of us. Sometimes people you’d think would be jerks are delights. I can't stand Kid Rock's music, but when he played Lupo’s around ’98 I was on the pizza counter and he came over and started chatting. We got into a conversation about other bands from his hometown area of Detroit like MC5 and the Stooges. 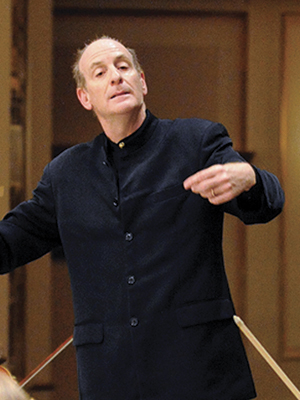 What is one local music fact that the average Rhode Islander may not know? They may not know that the Rhode Island Philharmonic Orchestra performs concerts every month at Veterans Memorial Auditorium. We do a variety of classical, pops and educational concerts for kids in schools as well as family programs. It’s a professional orchestra of very high quality. There’s something for everyone every month.

Share an interesting story from your career. The opportunity to lead the Philharmonic with the world-class soloists and this wonderful orchestra is a privilege; each member of the orchestra is immensely talented. We have collaborated with [cellist] Yo-Yo Ma [returning to the Vets June 1 at 7 p.m. for a gala concert], who is as wonderful a person as he is a musician.

Challenge us with a Rhode Island classical music trivia question.
Q: Name the four world famous gala soloists with whom we have collaborated.