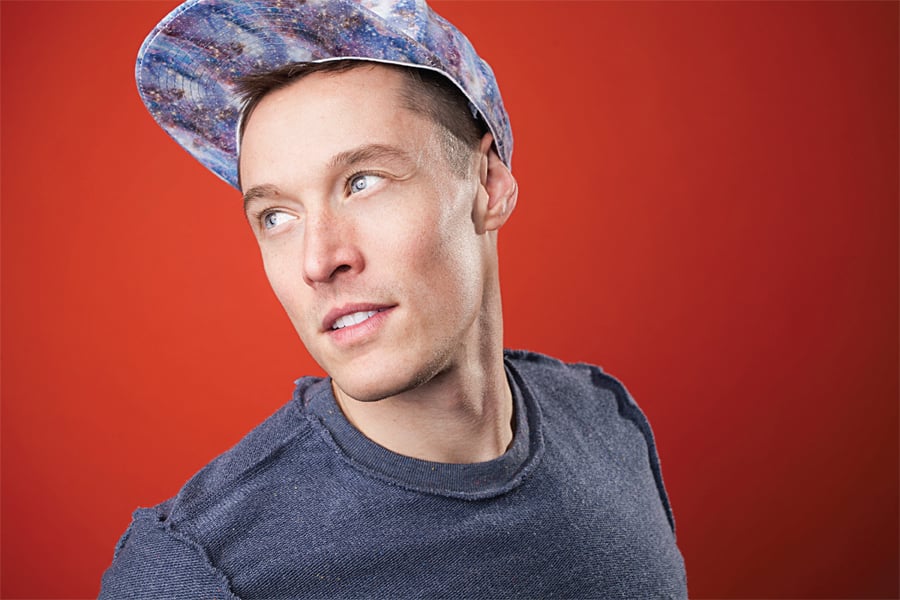 These vloggers have tens of thousands of fans.

5 Romantic Restaurants For Your Next Date Night