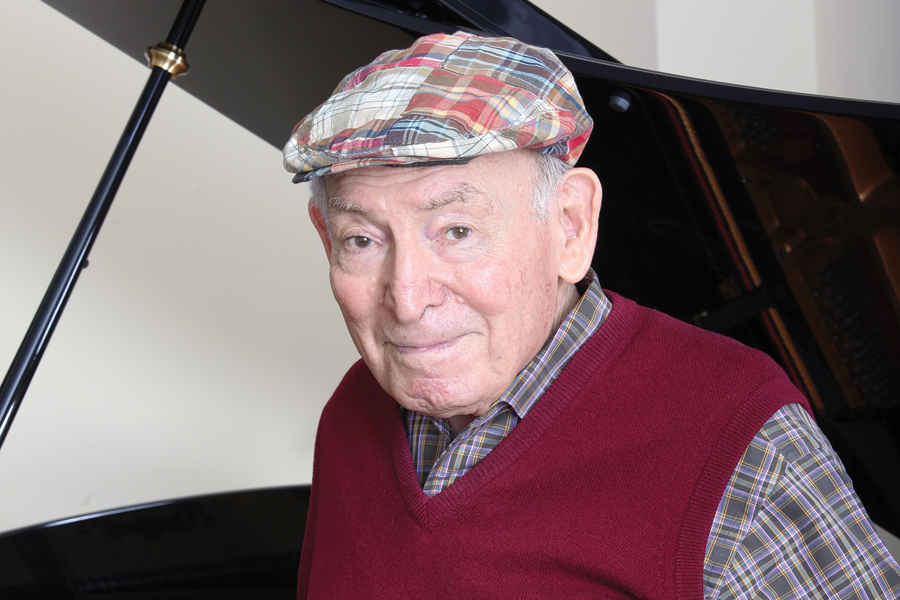 The founder of Newport's Folk and Jazz Festivals gets sentimental.

As Newport Folk and Jazz Festivals founder George Wein approaches his ninetieth birthday, he reflects back on a more than sixty-year musical relationship with the city of Newport, and considers where it is heading. On Newport: I had first been invited to Newport by the Lorillards to do something with jazz. I’d thought if Tanglewood could have a classical festival,… 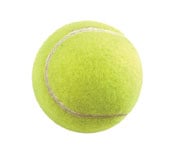 Kids chasing tennis balls are as much a part of Newport tournaments as the marquee players. But amid concerns about their youth and safety, not every kid makes the cut.

His biggest concern is getting cut. It’s day four of the Campbell's Hall of Fame Tennis Championships in Newport in the summer of 2011. The draw has been reduced down to the quarterfinals and, with only a few matches remaining, there simply is no longer a need for the full ball kid crew. There have been five teams up to… 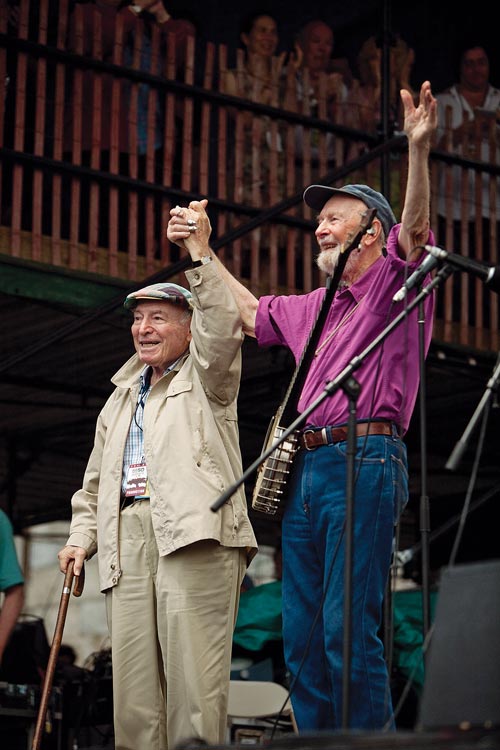 As a California kid, novelist Adam Braver dreamed of the Newport Folk Festival. Now living in Rhode Island, he finally makes it to the epic event where Dylan went electric and wonders: Can the festival live up to its iconic past?

The first time I went to the Newport Folk Festival was in Concord, California. It was 1998, and the festival had been touring various cities, taking its storied reputation on the road. We all knew it was a little bit fishy. More marketing than tradition. But for me, having been born and raised in California, I was the target audience….

House Lust: Lizzie Borden's Maplecroft Mansion is on the Market