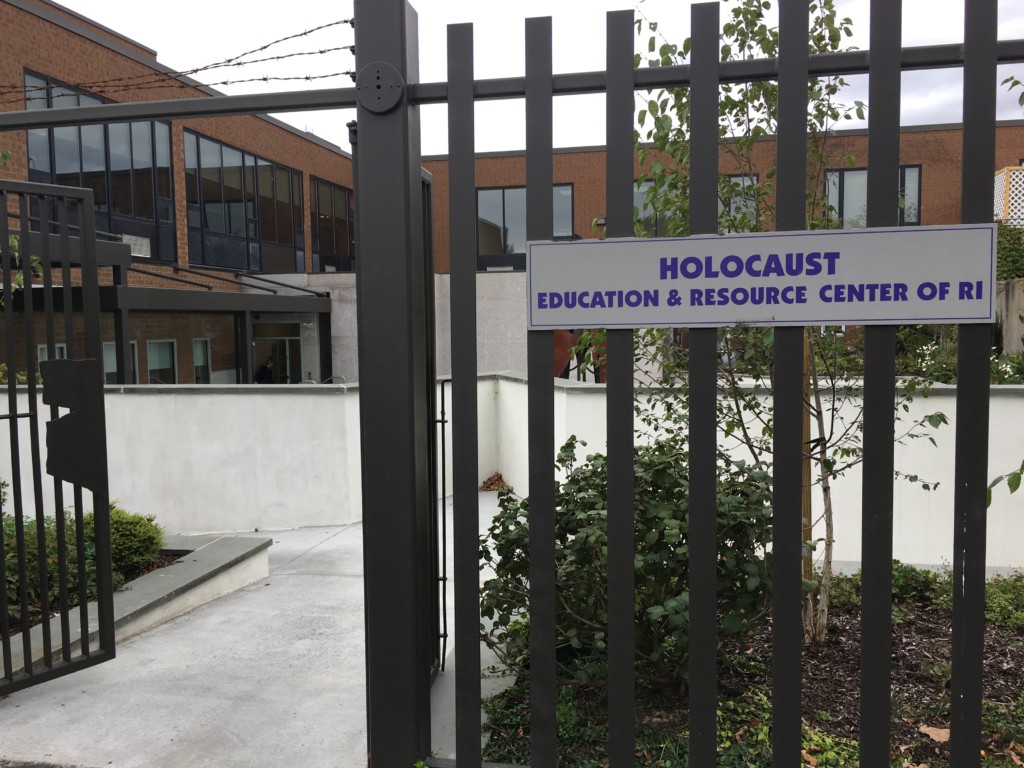 On a grey, rainy day in Poland, May-Ronny Zeidman lost her son while vising Auschwitz, a concentration camp run by Nazi Germans. She had lost sight of him as 12,000 people squeezed through the small archway of Auschwitz’s main entrance. Zeidman had traveled to Poland with her oldest son to participate in the March of the Living.

The March of the Living takes place on Yom Hashoah, which is Holocaust Remembrance Day. Participants walk about two miles from Auschwitz and Birkenau as a tribute to all victims of the Holocaust. It’s designed for high school students, but many people come from all over to world to join the walk. The walk is a two-week program that begins in Poland and ends in Israel.

There are two separate days that are dedicated to remembering the Holocaust. Many recognize this Saturday, January 27 as International Holocaust Remembrance Day since the Soviet army liberated Auschwitz on this day in 1945. Holocaust Day, or Yom Hashoah, is honored a week after the seventh day of Passover. The date was originally set by the Israeli government in 1951 and many Jewish communities and individuals worldwide reflect on the Holocaust on this day.

Visiting concentration camps and hearing Holocaust survivors speak led May-Ronny Zeidman to eventually become the executive director at the Sandra Bornstein Holocaust Education Center in Providence, Rhode Island. The Holocaust Center communicates and informs the public about the horrors of the Holocaust in hopes that it will reduce hatred and educate society. 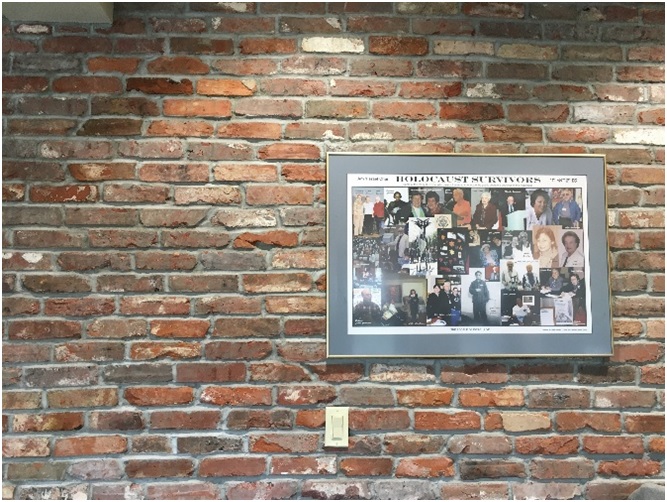 The brick wall at the Sandra Bornstein Holocaust Education Center replicates the brick walls of Auschwitz. Photo by Rebecca Sock.

Zeidman also arranges for Holocaust survivors to visit schools and educate students. “When people tell their story, we call it bearing witness to what happened,” says Zeidman. Survivors are also on the Board of Directors at the Holocaust Center, but their roles are to travel to schools, tell their personal stories, and share what happened to their families.

The Holocaust, also known as Shoah, was a mass genocide that systematically killed nearly six million European Jews but affected about 17 million victims overall. This occurred under the regime of Adolf Hitler in Nazi Germany from 1933 until 1945.

In Poland on the night before the March of the Living, participants are given a small, wooden plaque and are told to write a message. “When you see a place in Auschwitz that speaks to you, place your plaque there,” says Zeidman.

Back at Auschwitz, when she and her son reached the train tracks outside the camp, her son asked if he could place his wooden plaque on the tracks. “I don’t know why I didn’t go with him, I kept marching,” she says. All Zeidman could see was a big crowd of people. As she walked into the camp, she had the feeling of what it must’ve been like for people to lose members of their family in the crowd.

“I bumped into a woman and she said, ‘About an hour ago I saw your son and he asked if I had seen his mother,’” says a tearful Zeidman as she retells her experience touring the camp. Although Zeidman knew she would eventually find her son and leave the camp in a few hours, her fear of losing him grew worse and worse. “I heard people talking around me and I would say, ‘Have you seen my son?’ That’s how mothers, fathers and children must’ve felt while looking for their loved ones.”

Zeidman’s past experiences of hearing survivors’ stories and visiting camps have led her to dedicate her time to preserving the history of the Holocaust. “When everyone who experienced the Holocaust firsthand has died, who will tell their story?” she says. Survivors didn’t talk about what happened after the war was over but as survivors were getting older, they realized that if they didn’t tell their stories, no one would know what truly happened. Many survivors then came out and started talking about it and writing books. 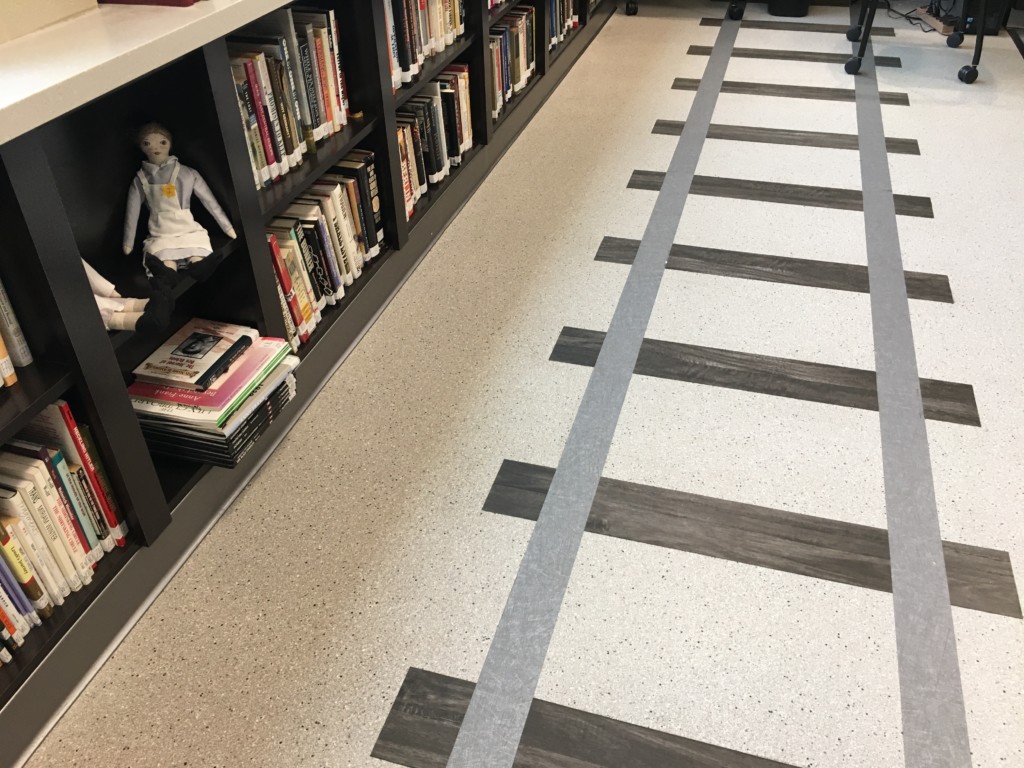 Train tracks leading into the Holocaust Center represent Jews being forcefully brought to camps by train.

“We have a very little window of time to meet a survivor. I really encourage teachers and schools to listen to someone’s story,” says Zeidman. She believes that education is the best solution there is to reduce anti-Semitic prejudice.