Revel in the Holiday Season with a Brown Bird Christmas

Joy to the world, this album is awesome.

Rhode Island-based musician MorganEve Swain released a fourteen-track album of songs she recorded with her late husband and band mate, David Lamb. The duo, who performed under the moniker Brown Bird, recorded the songs over several years and gifted them to friends and family. The original and time-tested tunes are elevated by Brown Bird’s characteristic sound, especially “Jingle Bells,” which gets a whole new klezmer/gypsy rhythm and — apologies to the old guard — sounds better than it ever did. 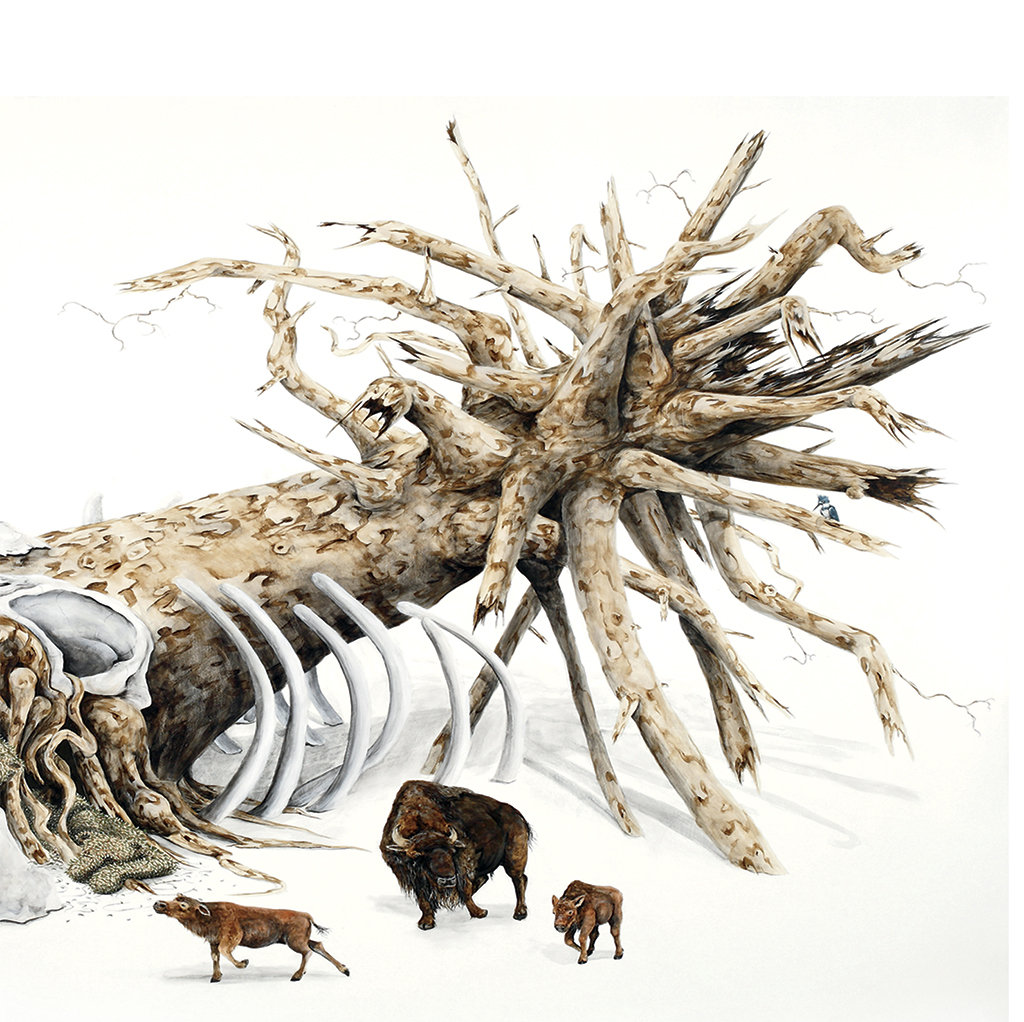 Here’s what Swain had to say about the album:

“One night in mid-December of Dave’s and my first year together, we were snowed in, drinking strong eggnog and dressing up in each other’s winter clothes when we decided to take our silliness one step further and write a holiday song. ‘The Old Church Bell’ was the first song we ever co-wrote.”

“We had so much fun with it that that same night we recorded a version of ‘Silent Night’ too, using almost every instrument we had in the house — just having fun with it and each other.”

“Every winter since then, we kept the tradition of recording a few Christmas songs, which we would hand-package and give as gifts to our families. This year, I thought it’d be special and important to make these songs available to our extended family, in an effort to send something fun into the world and keep Dave’s cheerful, fun-loving spirit alive.”

Editor’s note: In December of 2020, MorganEve, who now performs with her band The Huntress and Holder of Hands, released a second Brown Bird Christmas album, Xmas EP ’15-’20. The seven-track album includes a stunningly beautiful lo-fi cover of Joni Mitchell’s “River” as well as an original tune, “Winter.” Buy it here.