The popular "Water Ways" exhibit has been renovated and expanded and is scheduled to open next weekend.

Little kids love to splash, and for many growing up in Rhode Island, the “Water Ways” exhibit at the Providence Children’s Museum was the room they never wanted to leave. The museum’s most popular exhibit has attracted more than two million visitors since it opened sixteen years ago.

But that’s a long time for water to be flowing seven days a week. The infrastructure needed updating, and new technology had been developed in the meantime.

So about two years ago, the museum decided to reimagine “Water Ways” — and make it even cooler. 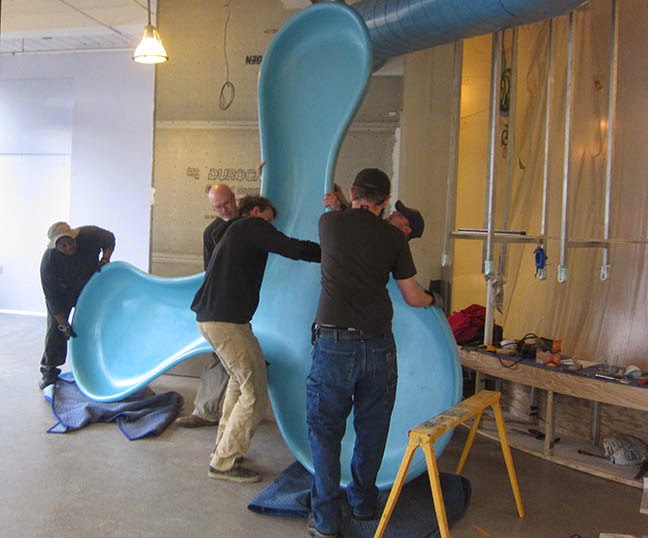 “Water is just the ultimate material for kids,” says executive director Janice O'Donnell “They can do whatever they want with it. It’s physics and it’s imagination and it’s beauty.”

The museum shut down the exhibit in September to renovate the space. They have expanded the exhibit to include water in other forms: mist and ice. It opens next weekend. Here are some features to look out for: 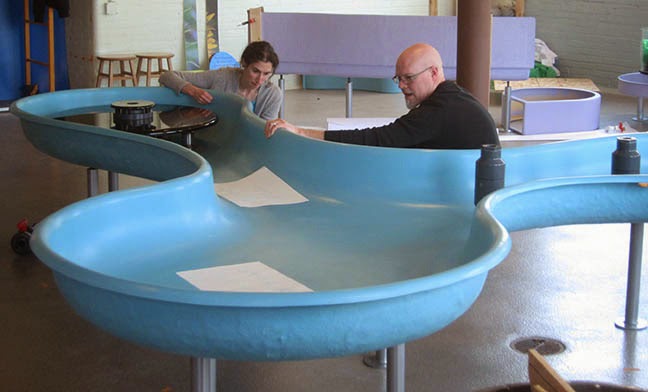 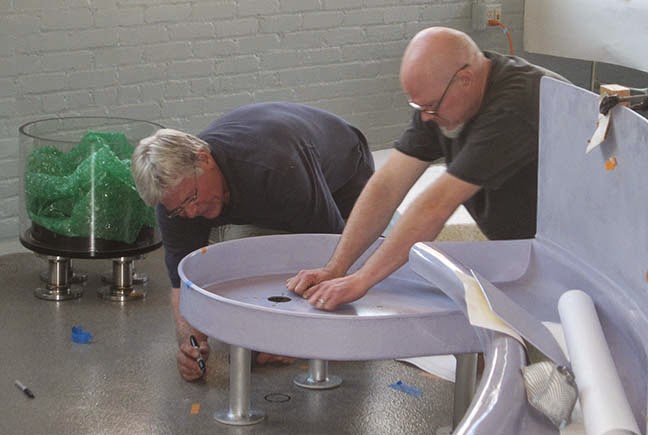 The museum will have a preview of “Water Ways” for museum members on Friday, November 7. The opening weekend celebration will take place Saturday, November 8, and Sunday, November 9. 9 a.m.-6 p.m. Free for members, $9 for non-members. 100 South St., Providence, 401-273-5347, childrenmuseum.org.