The 2018 Best of Rhode Island Winners!

Editors and readers name their picks for the state's best spots for food, shopping, fun and beauty.

SKY-HIGH AND LOWBROW WAYS TO MAKE YOUR NIGHT. 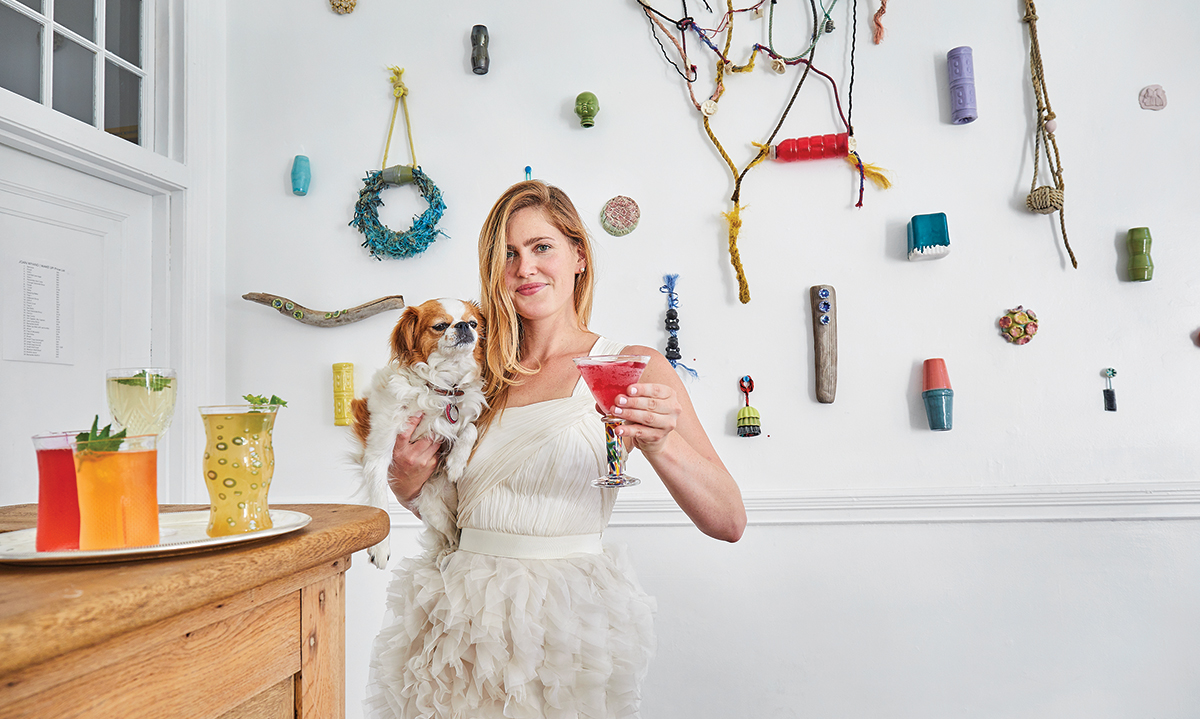 World’s Fair Gallery
268 Broadway, Providence, worldsfairgallery.com
Operated by artist and cocktail expert, Willa Van Nostrand, World’s Fair elevates reception food and drink to an artform in itself. The gallery hosts regular visual art exhibitions — worth a visit on their own — but Van Nostrand’s genius shines in her presentation of work by local glass and ceramic artists. Purchase a ceramic cup and put it right to use with a complimentary cocktail mixed by Van Nostrand. Now that’s an incentive to invest in local art.

The Break Hotel
1208 Ocean Rd., Narragansett, 363-9800, thebreakhotel.com
Here’s a place to get away, albeit not too far (we’re Rhode Islanders, after all). The sweet boutique hotel — owned by summer cottage magnates, the Durkins, with retro-nautical interiors by Digs Design Company — has all the staycation bells and whistles: spa, heated outdoor saltwater pool, restaurant and rooftop bar with ocean and sunset views. Book in the shoulder season for low rates and dining deals, including Wine Wednesdays with tastings and half-off bottles.

Bold Point Park
600 Waterfront Dr., East Providence, 888-900-8640, riwaterfrontevents.com/bold-point-park
After the Newport Yachting Center pulled the plug on entertainment in 2014, Waterfront Productions sailed up Narragansett Bay and found a new home for concerts and signature events (the Great Chowder Cook-Off, Oktoberfest) at Bold Point Park in East Providence. The second season is underway; you can enjoy big names Dark Star Orchestra, O.A.R. and Hunter Hayes in August at the 3,500-seat venue, and take in the Providence skyline and the setting sun beyond the stage.

Flip Side Pinball Bar
1 Railroad Ave., Westerly, 302-1085, flipsidepinball.bar
Pinball? Check. Retro jukebox? Check. Twenty-one-plus? Check. You won’t get crowded out by roving bands of thirteen-year-old tough guys, that’s for sure. The beer selection is tops, too. Pair your Guardians of the Galaxy with a ’Gansett or Medieval Madness with a Ballast Point Sour Wench. Your teenaged self would be so jealous.

Gather Glass
521 Atwells Ave., Providence, gatherglass.com
What fun it is to drink from a glass you made with your own hands — and with a little help from an expert. “Little” is the operative word here; master glassblowers demo the process but attendees choose their own colors and heat and blow their glasses into shape. Projects include drinking glasses, paperweights, ornaments, memorial keepsakes and bowls.

The Greenwich Odeum
59 Main St., East Greenwich, 885-4000, greenwichodeum.com
This venerable and intimate venue opened as the Greenwich Theater in 1926 as a vaudeville palace, then thrived as a first-run movie house until 1990 and re-branded as the Odeum in 1994. It shuttered in 2007 (due to post-Station fire code regulations) but was resurrected in 2013 with stronger-than-ever programming in music and comedy.

Providence Athenaeum
251 Benefit St., Providence, 421-6970, providenceathenaeum.org
Yes, we’re giving a Best Of to a bubbler. The ornate granite fountain, constructed in 1873 but out of commission for the last decade, was brought back to life in May. Take one sip and you’ll surely come back for more: According to local lore, anyone who drinks from the fountain is fated to return to Providence. 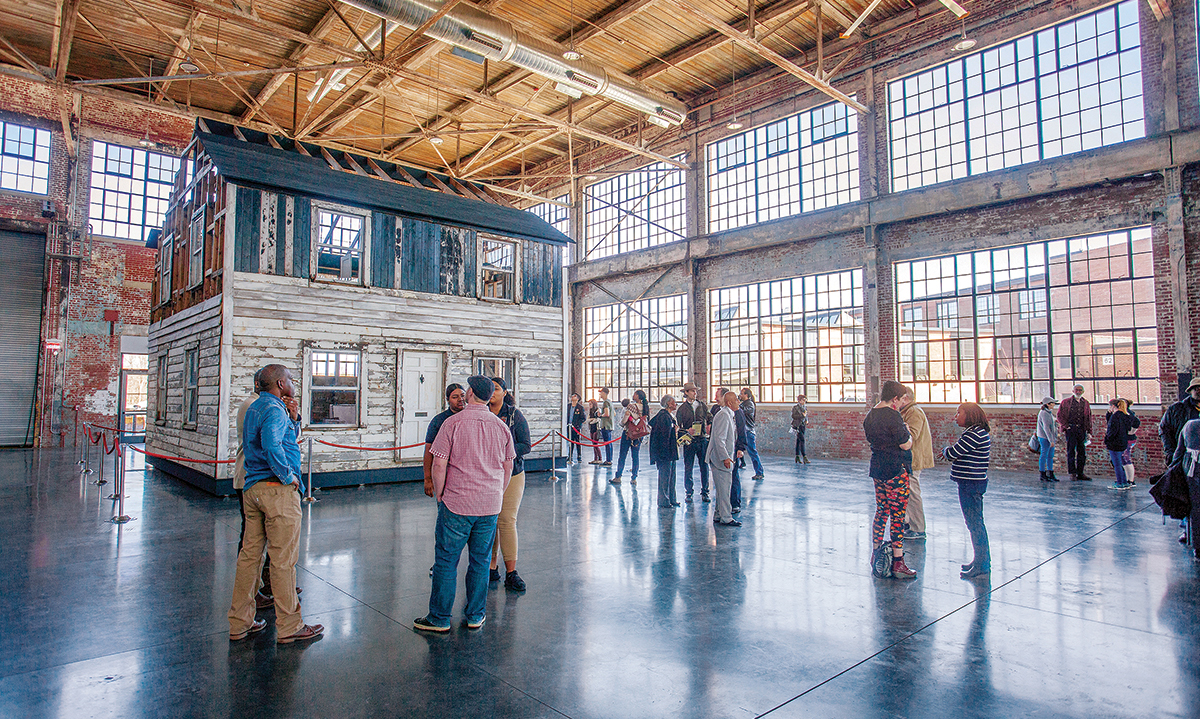 WaterFire Arts Center
475 Valley St., Providence, 273-1155, artscenter.waterfire.org
In a past life, this good-boned mill building in Olneyville was owned by rubber magnate and philanthropist, Joseph Banigan. Now, it doubles as WaterFire HQ and an events venue for local arts and nonprofit groups. It even housed an installation of the one-time home of Civil Rights activist, Rosa Parks, which was venue-less for a spell before WaterFire stepped in and saved the day.

StyleWeek Northeast
Rhode Island Convention Center, 1 Sabin St., Providence, styleweeknortheast.com
Last fall, StyleWeek got a makeover and it looks better than ever. The new venue at the Rhode Island Convention Center leaves room for a super sleek, super long runway for local emerging designers to debut their latest creations. And with just two lengthy rows for attendees on each side of the runway, there isn’t a bad seat in the house.