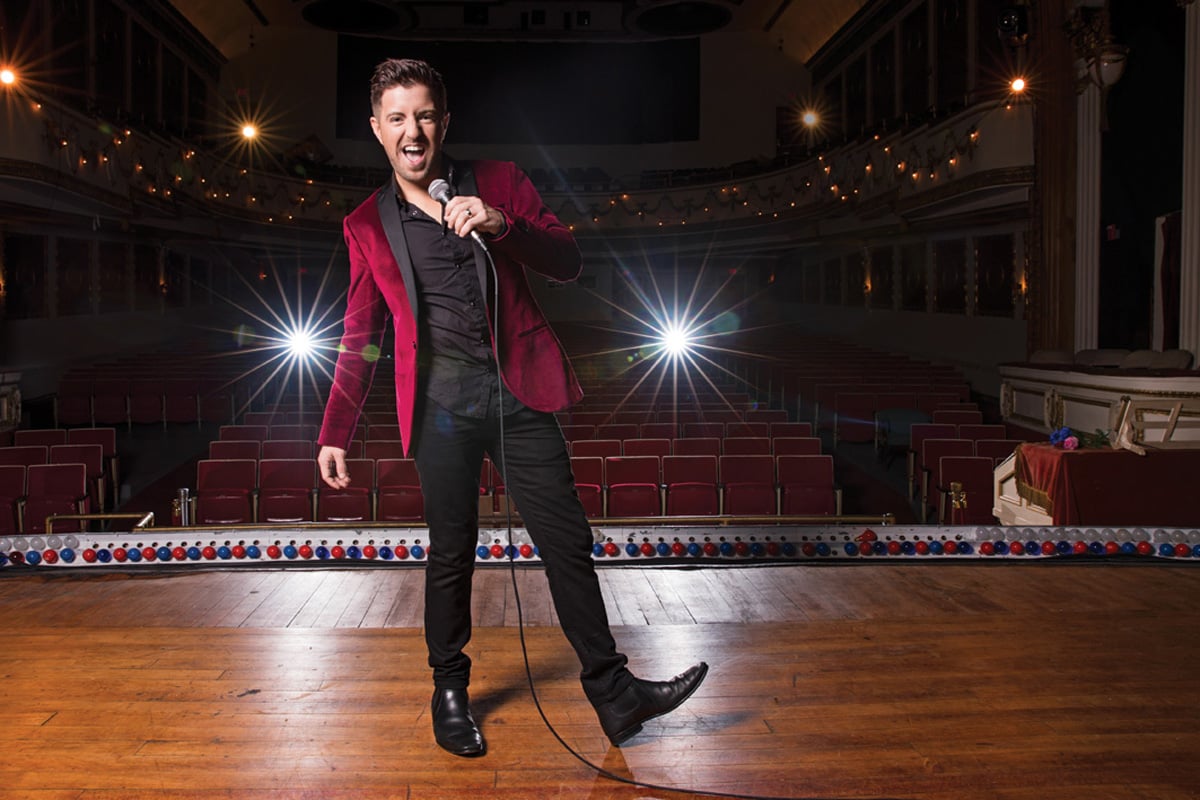 A petite, well-coiffed man starts to sing. “Everybody loves the things you do, from the way you talk, to the way you move.” His legs sway side to side. Four judges sit in front of the stage, backs to him, as he launches further into Adele’s “When We Were Young.” His voice soars, carrying the song through its emotional score. When he finishes, the judges have all turned around, and the man wipes tears from his eyes. “What’s your name, man?” one judge, Blake Shelton, asks. The man with the mic answers. “My name is Billy Gilman.”

The tale of Billy Gilman and his return to glory is a tale of fame, change and rebirth.

Gilman, who was the runner up on the 2016 season of NBC’s “The Voice,” started his journey in the woodlands of Richmond, Rhode Island, where country stars twinkled in his eyes.

“I was enamored with a country singer named Pam Tillis,” he says. “I saw her on a Sea World special on TV when I was a toddler. My mother thought that I would like the whales and dolphins, but Pam Tillis was the guest performer there, and that was it. It was game over.”

That was when Gilman found his voice singing the twangy tunes of country crooners. He made his way to the stage at age five, his sound melodic, light and sweet.

Fame was swift to follow. By age twelve, he had recorded the chart-topping country hit, “One Voice,” was nominated for a Grammy and signed a deal with Epic Records in Nashville. Then he hit puberty.

“My voice started to change, and I was afraid I wouldn’t even have a voice after. There are men who go through voice change and they don’t come out of it. It was a scary time.”

Gilman’s cherubic voice cracked, and the transition, along with speculations about his sexuality, threatened to derail his country career.

“Being a gay male country artist is not the best thing,” he said in a video when he came out.

But as he came to terms with these changes, a new Billy emerged. “It really helped after I came out [in 2014] and started to truly be myself as a person,” he says. “I got to a point where there was nothing left to hide, there was nothing left to whisper about, and that was the best. It put my life, which is my career, into drive. It was a rebirth.”

The new Billy wanted to sing pop music, shed the weight of his past and start anew. That’s when “The Voice” came calling.

“They called my management for three seasons. I kept saying no, I want to make it on my own,” he says. “Then they asked last season, and I finally said, you know, nothing in my life, other than singing, has ever constantly kept coming up in my aura, in my realm. I’ll take the dive. What a great platform to show the new me, because I really am a different human.”

The show was a whirlwind, thrusting Gilman back into the spotlight and into the ears of an astonished panel of judges. And even though he didn’t win, now there is a new Billy Gilman in town, one with a new album in the works, his first arena concert at the Dunkin’ Donuts Center this December, and a promising pop future.

Gilman’s comeback can be summed up in a scene from the Knockout round of “The Voice,” when he performed “Fight Song” by Rachel Platten. He sings, “I was screaming out tonight, can you hear my voice this time?” We hear you loud and clear, Billy. Loud and clear. 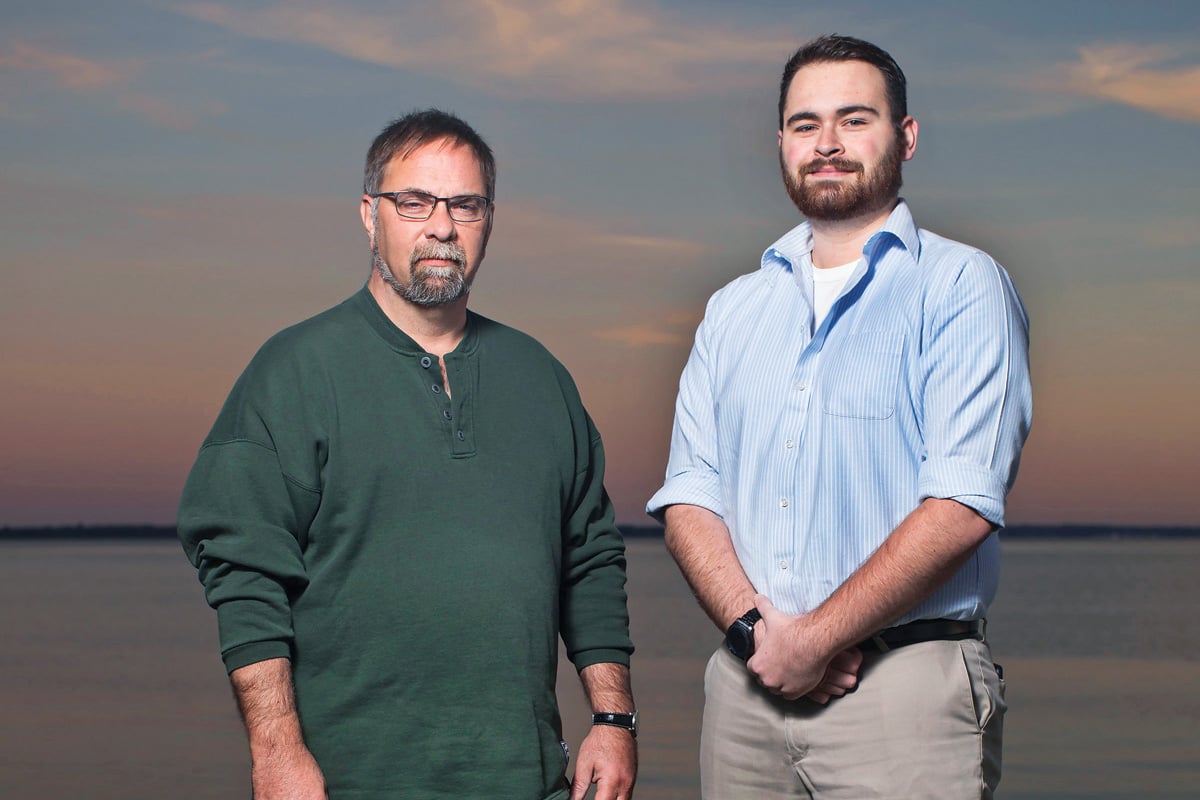 Connor Devine became an Eagle Scout and it helped save a woman’s life. On a sleepy Sunday afternoon in March, nineteen-year-old Devine was working his regular job at the Rite Aid on Warwick Avenue. As shift manager, he’d been there since 10 a.m., stocking shelves, putting out the seasonal merch — nothing out of the ordinary. He’d started as a cashier in eleventh grade and knew every inch of the Warwick store.

“I was up front at the cash register chatting with a customer,” Devine says. His co-worker, eighteen-year-old Alyssa Garcia, was around the corner in the cooler, hanging tags.

“I heard Alyssa start to yell,” he recalls. “At first I thought something had fallen out of the cooler, which happens, but then I heard the door slam and her yelling more.”

Something was very wrong. Devine wheeled around the corner to find a short, heavy-set man on top of Alyssa with a large knife, blood everywhere. “I knew I had to intervene and help her as soon as possible. I yelled out ‘call 911, call 911.’ ”

The attacker wielding a butcher knife was six inches shorter than Devine, but easily outweighed him, and was stabbing his friend over and over on the floor. Without thinking, Devine grabbed the closest weapon handy, a gray utility cart. “I rammed it as hard as I could and pushed him off her.”

Stanley Bastien, a regular customer, was scouring the store shelves in search of antacid when he heard the commotion. “A guy was yelling ‘get him, get him’ and I knew something wasn’t right,” he says. He sprinted up the aisle and found Devine fending off the attacker.

“I took him down, put him on the ground, I don’t remember how,” says Bastien. “It’s not like we got into a big fight. I had him face first down on the floor and held him by the wrists. He had blood on him. I didn’t see a weapon. My concern was that it was under him.”

In what seemed like forever, but was barely a matter of minutes, the Warwick police arrived. Paramedics attended to Alyssa and transported her to Rhode Island Hospital. Her attacker, who was also wounded, was charged with assault. Police said the attack was random.

“They cuffed him as I was holding him,” he says. “I got up, went to the back to wash up to get the blood off. I wasn’t scared. I was in the Marines, so I’ve been through a lot worse. ”

Bastien, a salesman at Courtesy Hyundai, says he doesn’t think of himself as a hero. Connor’s the one who stopped the attack, he says. For his part, Devine also downplays the incident. “When it was happening, I wasn’t scared, I was mainly concerned for her. I was numb, the adrenaline moved so fast, everything moved so fast. Alyssa’s one of my best friends and I would have done anything for her. Even a random customer I’d have done the same.” Alyssa is doing well now, he adds.

Just before he turned eighteen, Devine became an Eagle Scout. He says it had a major impact on him. The Eagle Scout motto is be prepared, he says, “and in that situation, I was prepared for how to react.” 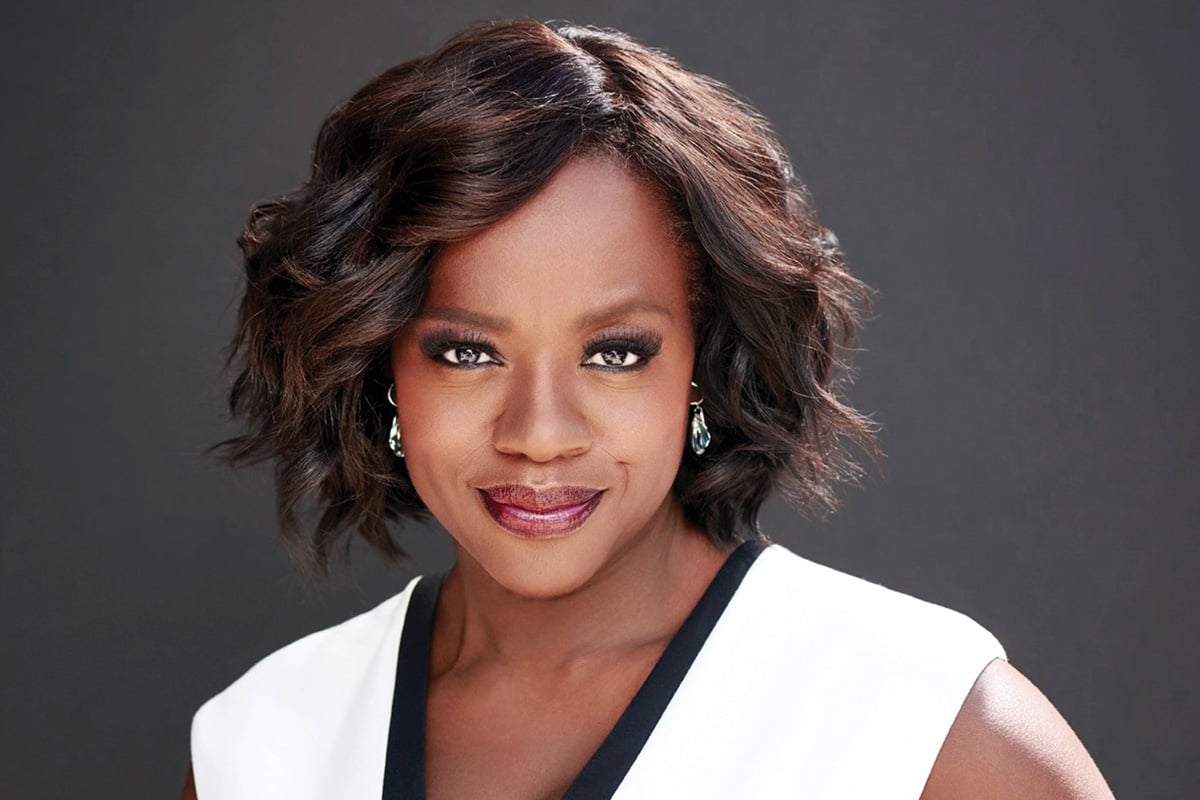 Academy Award-winning actor Viola Davis will always call Rhode Island home. During a video interview with Rhode Island Monthly from her kitchen in Los Angeles, Davis says: “I came from Central Falls. I came from the public school system. I came from poverty. But I had an interest and a passion for the arts.” That passion, she says, led her to regional theater, then off-Broadway, then Broadway, and now Hollywood. “[The arts] also helped me to discover myself and what was in me. It helped me to express myself and it helped me to connect. It helped me believe that my dreams were possible.” When Davis, fifty-two, accepted her first Oscar in February for her performance in the film, Fences, we couldn’t help but share her moving acceptance speech with every artsy kid we know. Her dreams were imagined that night and, by proxy, so were ours. 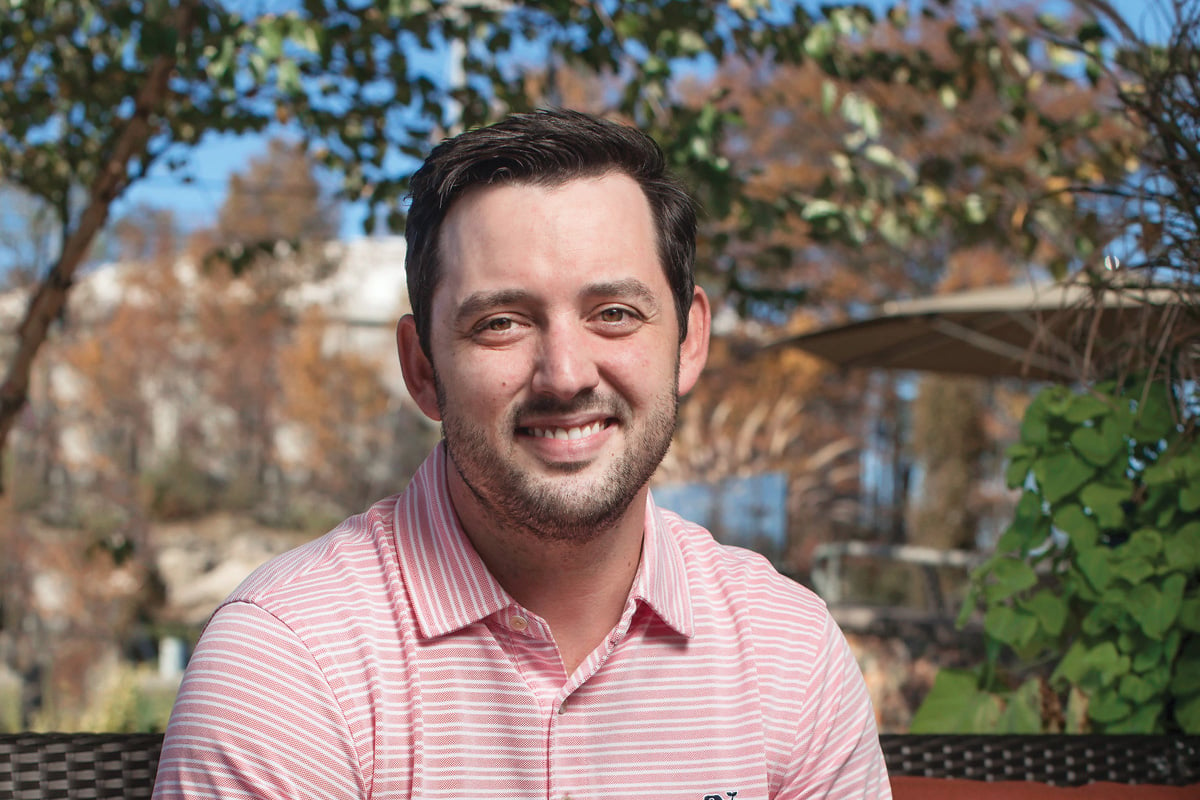 Nack, a pay-it-forward app that allows users to buy and leave a cup of coffee for someone (they call it “random acts of coffee”) doesn’t have the typical “if you build it, they will come” story; it was born of tragedy and inspired by a dream (literally).

The app is the brainchild of Rhode Islander Paul Haun II, who developed Nack after his cousin’s death.

“I had a close cousin, Tom, I grew up playing hockey with him,” Haun says. “He played in the NHL for the San Jose Sharks. No one knew he was suffering from mental illness, and in January of 2011 he took his life. That’s when my life changed.”

Haun and his cousin had talked about starting a company.

After his cousin’s death, Haun had recurring dreams where he tried to save his cousin’s life. Then, in December of 2013, his cousin spoke to him. “He talked to me and he said ‘execute,’ and I woke up that morning and was determined to start my own company.”

This dream led Haun to quit his job and create an app that, after various iterations, became Nack. “I really tried to create a gifting app that focused on giving,” says Haun. “Most gifting apps are receiving. Nack empowers people by allowing them to experience the joy that comes from giving.”