10 Fish ‘n’ Chips Joints to Hit Up During Lent

We took a handful of your favorite places for fish and chips and sifted through them for the most popular. The pattern: Turns out pizzerias often make some mean seafood. Who knew? Anyways, here are ten of the best fish-and-chipperies according to you: 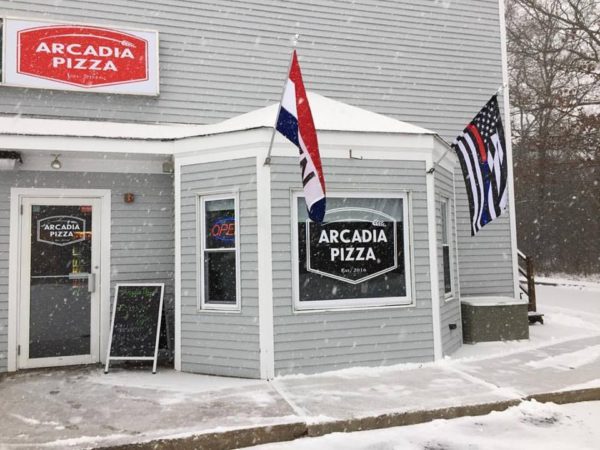 Served only on Fridays, Arcadia’s fish are guaranteed fresh. You can also try some of their tasty pizzas: Try the fig jam, brie and arugula pizza for a meat-free alternative. arcadia.pizza. 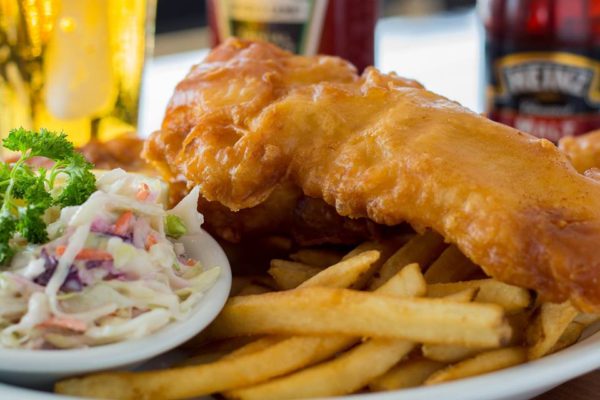 With fresh native flounder (or haddock if you’d prefer), these fish and chips are prepared with a traditional English batter. georgesofgalilee.com. 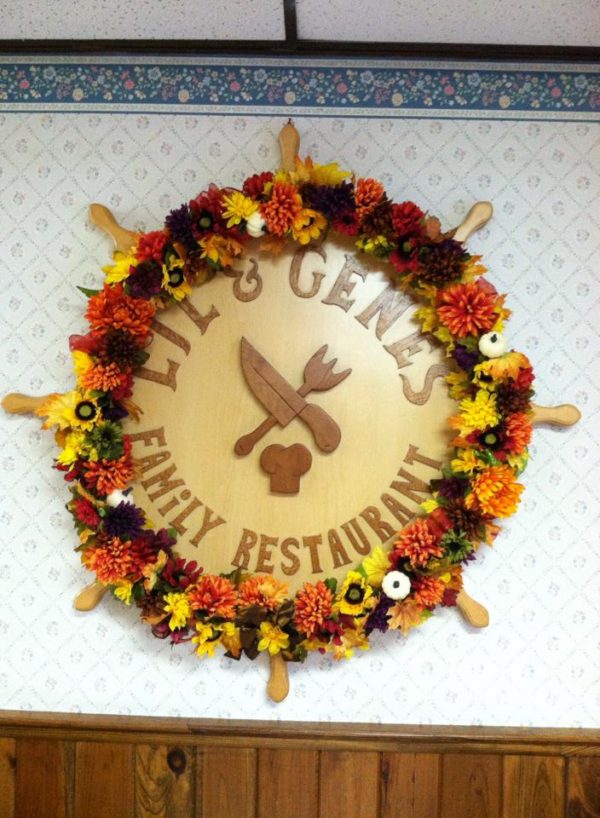 This restaurant has been in the family for three generations, and it seems that the ol’ family recipe for F n’ C is a good one. facebook.com/lil-genes-restaurant. 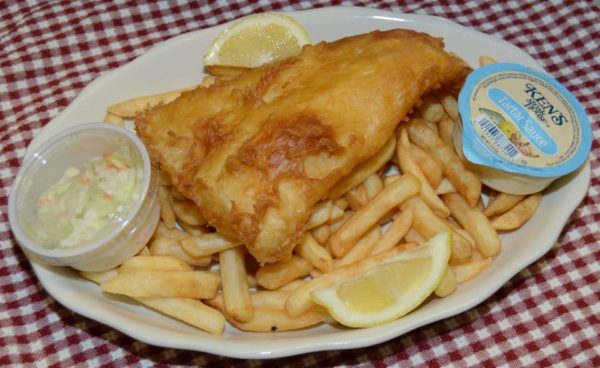 Uncle Tony knows how to make a lot more than just Italian carbs. Grab some pasta to go with your favorite Friday flounder. uncletonys.com. 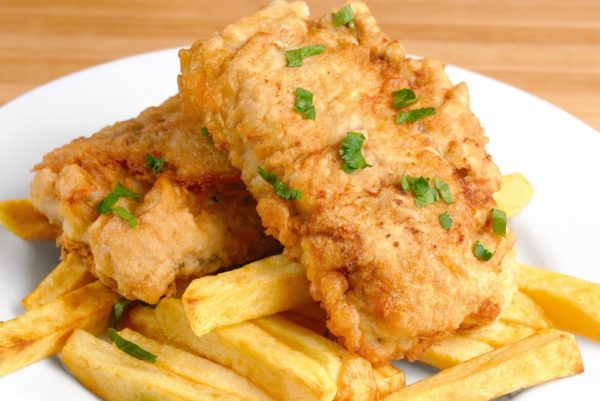 Located in quaint the Buttonwoods section of Warwick, you can have your Lenten sacrificial meal of fish and chips (though we have to say this place’s fish n’ chips are more sinfully good than saintly) and afterwards pop over to Buttonwoods Brewery for a pint. buttonwoods416.com.

The Western Hotel        Pizza and Tavern 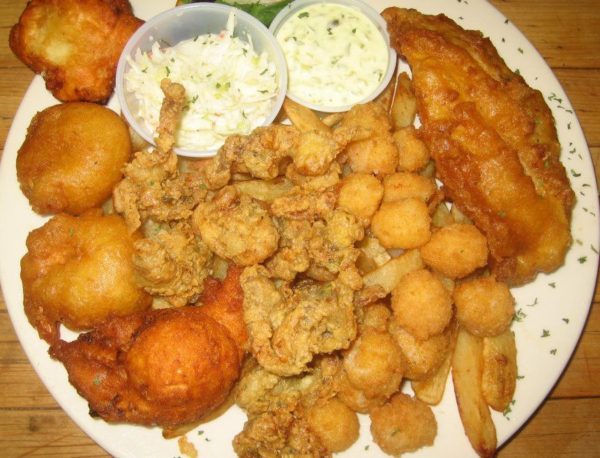 This local hotspot, nestled away in the state’s northwestern corner, is known for its pizza, but it has also got some terrific seafood. facebook.com. 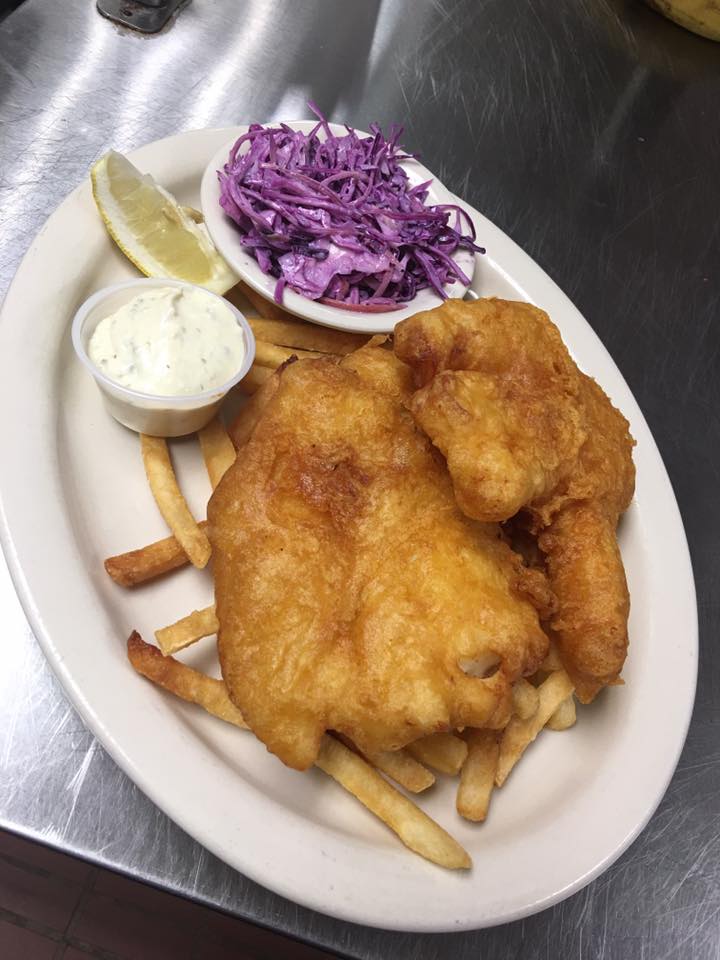 Pizza and fish and chips: Who could ask for more? If you’d like a double dose of fish, grab an anchovy and olive pizza too. facebook.com/littlecountrypizza. 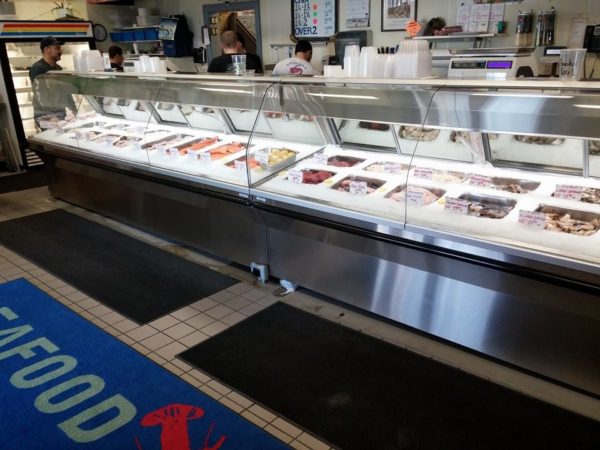 Get your meal as a flounder or cod (or even try both). They also sell fresh, local seafood if you’d like to cook your own. anthonysseafood.net. 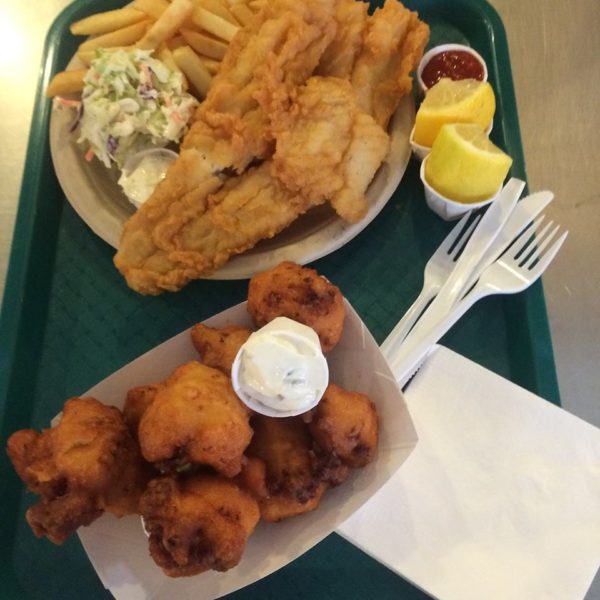 Just steps away from Misquamicut Beach, this seafood shack is great for warm sunny days. If you find yourself at the beach, grab a bite here. twolittlefishseafood.com.